Bad news if the new under-display camera was the main selling point to you for the new Samsung Galaxy Z Fold 3.

According to reliable Samsung leaker Ice Universe the camera will be “easy to see, more obvious than hole” while Max Weinbach agrees, saying “Don’t be excited about Fold3 under-display camera.”

It has been reported for some months now that the Samsung Galaxy Z Fold 3 will be Samsung’s first handset with an under-display camera.

Ice Universe has earlier revealed that Samsung has achieved world-beating transparency for the screen above the camera, with 40% of the light passing through. He however also revealed that this may have come at the price of an obvious mosaic pattern over the under-screen camera.

He posted the following image which illustrates the issue.

This is of course somewhat similar to the appearance of the UDC on the ZTE Axon 20 5G (below) suggesting Fold fans should keep their expectations tempered. 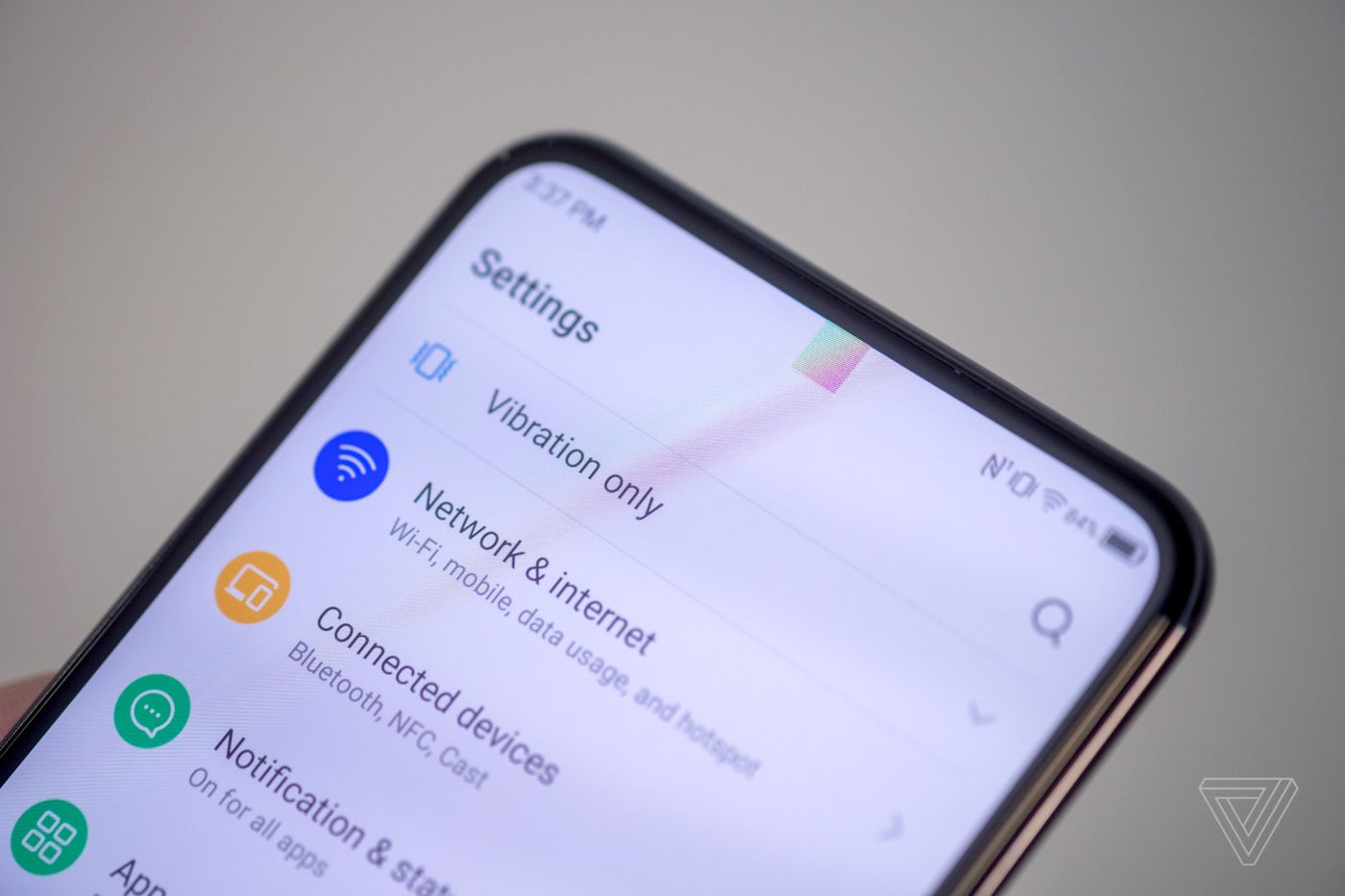