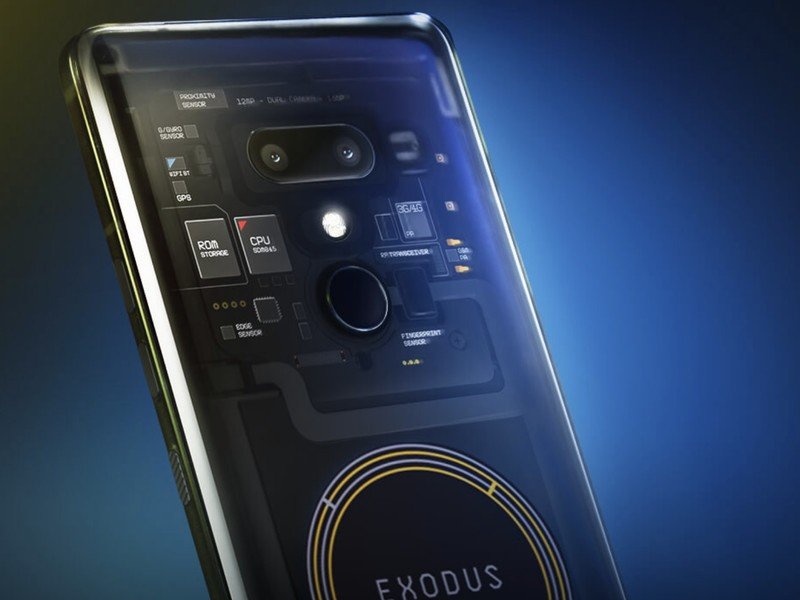 HTC’s technology separates the crypto wallet from its operating system.

As more industries adopt cryptocurrency as a legitimate payment service, more mainstream smartphone companies are likely to incorporate technology that will make it easier for users to hold and trade crypto, experts say.

On May 13, Samsung announced that blockchain users will be able to manage and trade virtual assets from third-party wallets on Samsung Galaxy smartphones.

Samsung said that users who hold crypto on select cold hardware wallets (like the Ledger Nano S and Ledger Nano X) will be able to import them into the Samsung Blockchain Wallet, which uses software that will let them manage their wallet. A crypto wallet is a device or app that allows users to store and retrieve their digital assets.

But Samsung isn’t the first company to offer this type of service. In 2019, HTC launched the first “blockchain phone,” called Exodus 1, which could only be purchased with crypto.

Unlike Samsung’s Blockchain Wallet, the Exodus 1 has its own crypto wallet called Zion to make the phone function as a hardware crypto wallet. The phone has a secure area that uses technology (created by SoftBank’s Arm Holdings) in the phone’s chip that is kept separate from the phone’s Android operating system.

Phil Chen, HTC’s chief decentralized officer and general partner at Race Capital, said in an interview that the blockchain phone was “ahead of its time,” and even if it were released in 2021, it likely would have had the same slow success rate as it did when it was initially launched.

He said its success rate would not have been high because people still do not understand the nuances that come with holding crypto in a wallet.

“I would still say 90 to 95% of people still don’t own their private keys, they own them on exchanges. People are not educated about the importance and how critical it is for you to own your private keys,” he said. “So no, in that sense, its (success) would have been about the same (as before).”

A crypto exchange is a platform that allows users to exchange real money for cryptocurrency, while private keys are stored in your crypto wallet and are used to help trade digital currencies.

Chen explained that the phone was created with the purpose of not only holding bitcoin and other digital assets but also holding your private information.

“The idea came and it was like ‘hey, what if we had a wallet or hardware wallet built into the phone with the simple idea of protecting your private keys?” he said, adding that perhaps in two to three years time it’s likely that more phones will incorporate technology similar to the type of service that Samsung is offering today.

Exodus 1 separates crypto wallet from the OS, this is not what Samsung offers

Because the Exodus 1’s crypto wallet keeps information separate from the operating system, HTC would never have access to it. Chen explained that the purpose of this is so users had a place to store their personal information beyond digital currencieis that would not be exploited by big tech.

Chen however doesn’t think mainstream companies like Apple or Google will adopt the type of technology on smartphones that turns it into a crypto wallet separating it from the operating system.

“If I’m a big company, and I’m going to surrender all your transactional data, your payment data, what you buy, that’s a big thing to surrender to your consumer. Whereas your competitor is probably going after it, who is going to give that up?” he said.

“Maybe in the software. Apple would still have access to your keys or Google. Their main business model like Facebook is making money off of your data. There’s no way they’re going to do it.”

The Exodus 1 and Exodus 1S were among the last phones HTC launched. The company has been in the phone-making business for 23 years, but in 2020 the company announced a shift in its priorities to VR gaming. It now sells a wider range of Vive-branded gear and VR software. The company is in direct competition with Facebook’s Oculus Rift and Sony Playstation.

“We expect HTC to continue to launch new smartphones and 5G networking devices, but there will be no flagship smartphones,” Eddie Han, senior industry analyst with the Market Intelligence & Consulting Institute in Taipei, told Forbes. “This is because HTC is set to focus on emerging application services built around augmented reality, virtual reality, blockchain and artificial intelligence.”

And while the company’s strategy has been re-focused, analysts predicted that HTC would still produce smartphones but mostly ones that cost less. HTC announced in early 2021 a new cheap Android phone, called the HTC Desire 21 Pro 5G.

Smartphones should have a reliable space to store private keys 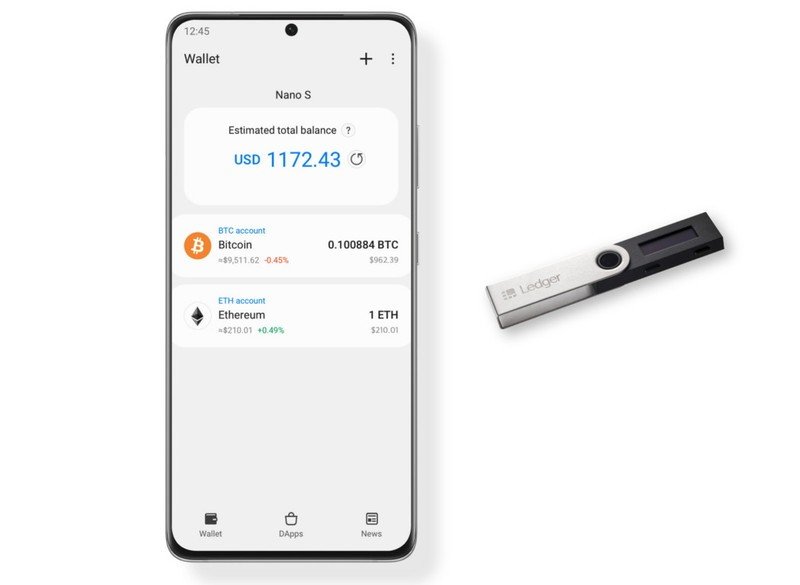 Alfred Lehar, an associate professor of finance at the University of Calgary, said that the Exodus would have done better if it were released today, noting that mainstream smartphones will eventually have the functionality to store crypto wallets in a more reliable way.

“It’s more like a way to store the private keys that you would use to access wallets to store crypto. I don’t think we need blockchain technology on phones itself, but I think we do need a reliable space to store these private keys going forward,” he said.

“Whether we’re going to use it or not is a different question, but I think technology-wise, this should be available within a few years and on most phones.”