Cooler heads seemed to have prevailed with the name of this device. 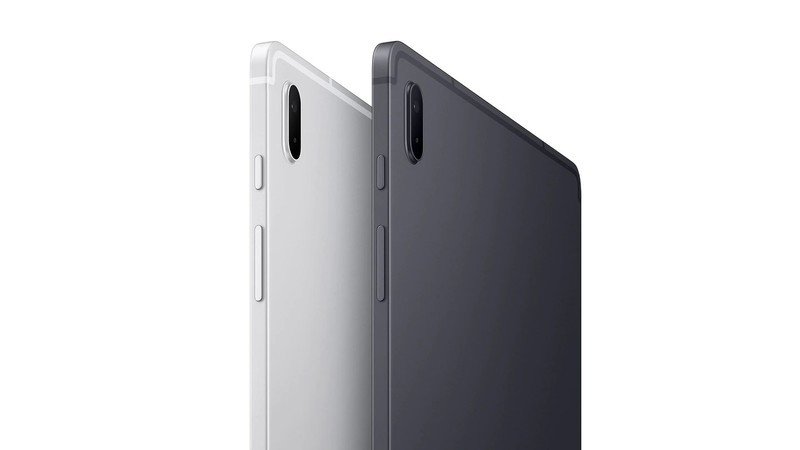 From the German site, this variant will ship in either Mystic Black or Mystic Silver, none of the other colors leaked earlier. It’ll have a pair of AKG speakers with Dolby Atmos compatibility. As leaks said, it’ll be a 5G compatible device powered by the Snapdragon 750G processor. There’s 4GB of RAM backing this, alongside an expandable 64GB of storage to store your apps and games. With a 10,090mAh battery and 45W fast charging, Samsung says you can get 12 hours of playback time out of this thing.

As with all Samsung devices, the display is the star of the show. A 12.4-inch 2,560 x 1,600 TFT display that’s S Pen compatible will make this good for consuming media or creating art. And of course, there’s Dex for masochists who want to get work done on the go. Like all tablets, this one has cameras. You can use them to take pictures of receipts, scan documents, or Zoom calls. The 8MP rear camera and 5MP front camera should be sufficient for that.

The Samsung Galaxy S20 FE was one of the best Android phones of last year, and a follow-up is coming this year with the S21 FE. With the expansion of the FE brand to tablets, Samsung is building itself up as a brand for the budget-conscious as well.

Samsung has pulled the German listing of the Galaxy Tab S7 FE, indicating that this was likely an accident or someone jumping the gun. But the existence of that page as well as that of a UK support page all but confirms an imminent launch. 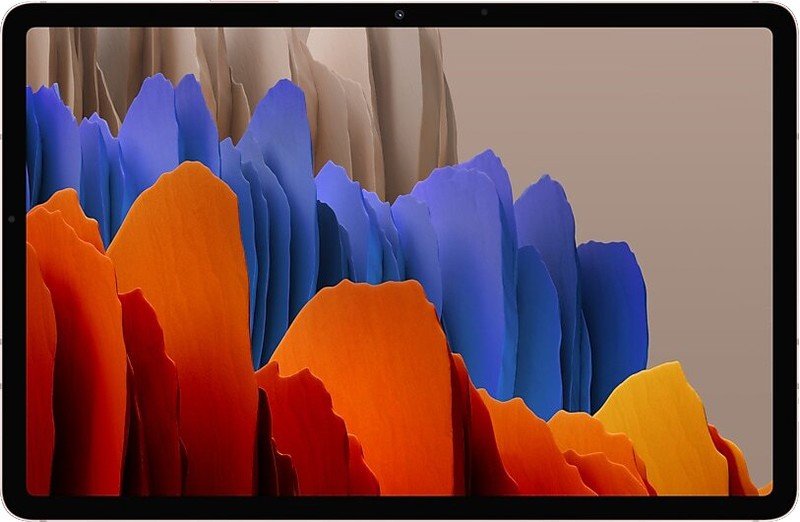 Like its predecessor, the Galaxy Tab S7 is a premium Android tablet that is packed with features. You get a smooth 120Hz display, solid battery life, Qualcomm’s Snapdragon 865+ processor, and the same low-latency S Pen as the Galaxy Note 20 Ultra.