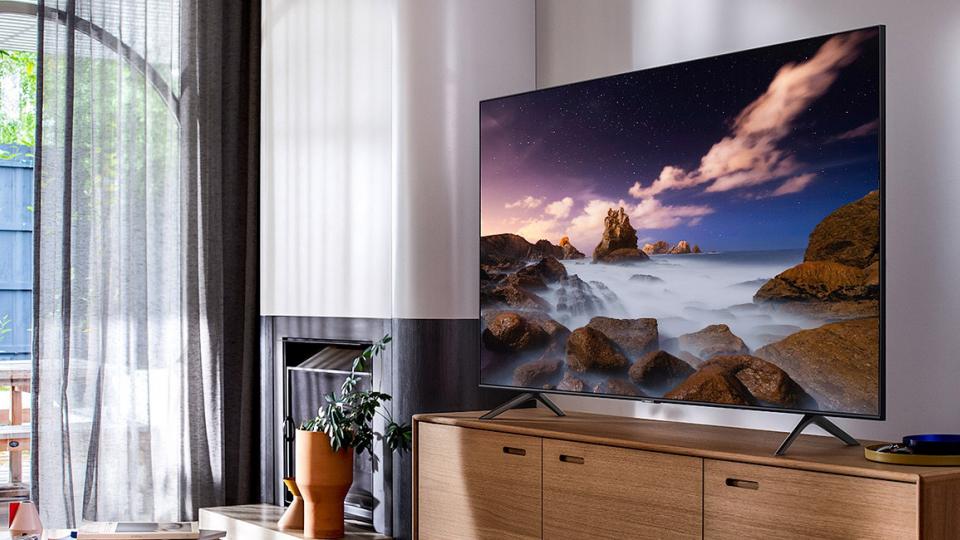 Is Samsung’s cheapest 4K QLED TV worth buying, or should you spend a little more?

Samsung’s range of 2020 TVs spans everything from entry-level 4K models to top-tier 8K flagships. No matter how big or small your budget is, there’s a TV that will fit the bill. If, however, you’re focused on the more affordable end of the scale, then we wouldn’t be surprised if Samsung’s Q60T has grabbed your attention. As the most affordable of Samsung’s 4K TVs in 2020 with a QLED – or quantum dot – panel, this is a tempting big-brand 4K upgrade at a reasonable price.

Price isn’t everything, of course. Here we’ll discuss all the key features, and potential rivals, you should be thinking about before reaching for the credit card. Read on to find out if the Q60T is the 4K HDR TV for you. 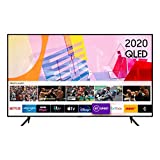 Samsung Q60T: What you need to know 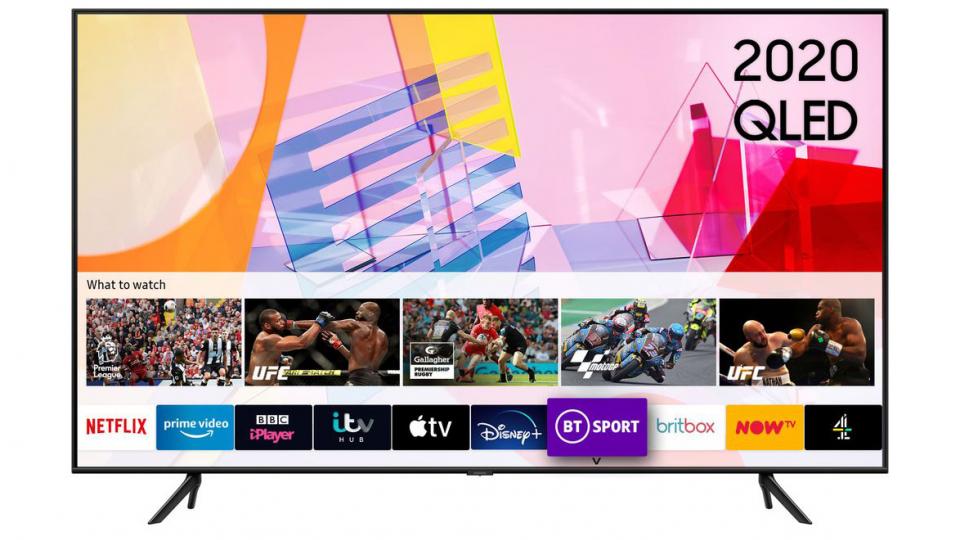 Although the Samsung Q60T is technically the successor to the Samsung Q60R from 2019, it doesn’t seem much of an upgrade. On paper, it actually appears to be more of a downgrade. Most of the Q60R models (not the 43in or 49in) had a 120Hz refresh rate, whereas all sizes of the Samsung Q60T are capped at 60Hz. Although the Q60R did not support 4K 120Hz, you could at least play games in 1080p at 120Hz.

For not much more money, you could instead buy the step-up model to the Q60T, the Samsung Q70T. With 4K 120Hz capabilities, VRR and ALLM support, it’s fully prepared for the arrival of next-gen consoles. It’s also a better TV in general, as it has a Wide Viewing Angle layer not found in the Samsung Q60T and a more advanced Quantum Processor 4K picture engine.Amazon£999 (55in)Buy Now

Moreover, the Q60R supported Variable Refresh Rate (VRR) in the form of FreeSync, a feature that allows the TV panel to adjust its refresh rate on the fly to match the frame rate of the game being played, resulting in a smooth experience that’s free of frame tearing. Because the Q60T doesn’t have VRR or 120Hz capabilities, we simply can’t recommend it to gamers, and especially not with the PS5 and Xbox Series X soon to be released.

One more apparent downgrade of note is the Q60T’s picture processor. Last year, Samsung equipped its 6-series TVs with a Quantum Processor 4K. This year, the Q60T uses a Quantum Processor Lite. To get a Quantum Processor 4K in a Samsung 2020 TV, you’ll have to go for a Q70T or above. To top it off, Samsung has stripped out one HDMI input since last year, leaving the Q60T with only three HDMI 2.0 ports. At least the Q60T supports eARC (enhanced Audio Return Channel), which allows you to pass high-quality audio formats such as Dolby Atmos and DTS:X to a soundbar or surround sound system. 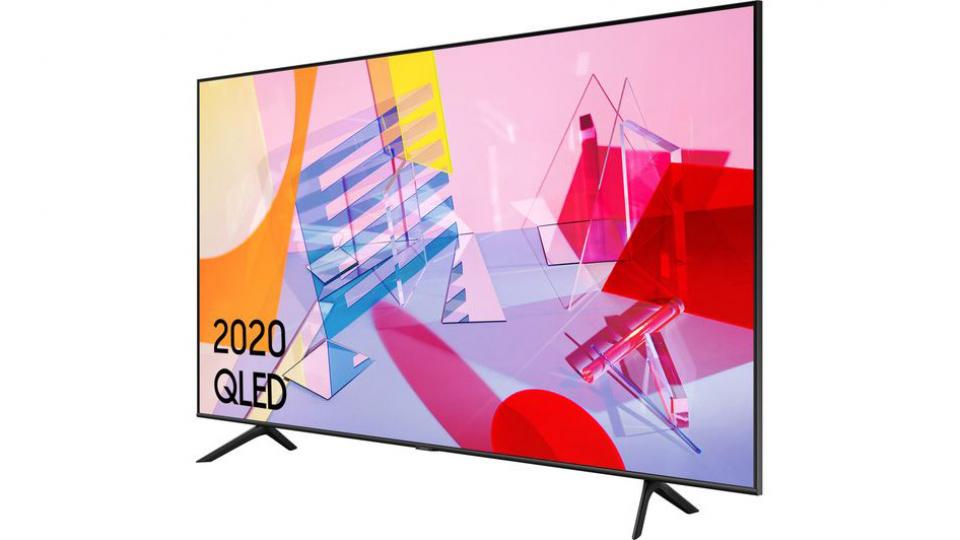 Just like all other Samsung QLEDs, the Q60T supports HDR10, HDR10+ and Hybrid-Log Gamma, but not Dolby Vision, and uses Samsung’s own smart TV platform, Tizen OS – currently on version 5.5. Through Tizen, you can access all major streaming services (Netflix, Amazon Prime Video, Now TV, Disney Plus etc.) as well as the free UK catch-up apps, and make use of Bixby, Google Assistant and Amazon Alexa smart assistants.

Samsung released the Q60T 43in with an RRP of £799, which is £100 lower than the launch price of its predecessor, the Q60R 43in from 2019. However, its cost has already dropped significantly, and the standard online price of the Samsung Q60T 43in is now £599. You can buy it from Currys PC World and Amazon, plus many other online UK retailers.

Prices for the Q60T go up steadily according to size. The mid-tier 58in model costs £999 while the largest of all, the Q60T 85in, costs a whopping £2,199. If you can manage the extra cost, you’d do well to consider buying a Samsung Q70T instead. The smallest Q70T, the 55in model, only costs £999 but it’s a significant upgrade over the Q60T. With a 120Hz refresh rate, VRR and 4K 120Hz capabilities it’s the superior TV for gaming, and the panel has a built-in Wide Viewing Angle layer that dramatically improves visibility for off-axis viewing. 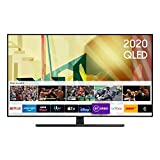 Practically all of Samsung’s TVs are in competition with a rival model from fellow South Korean tech titan LG, and the Q60T is no exception. It goes head to head with the LG NANO81, a 4K HDR TV that uses LG’s proprietary NanoCell layer, a technology similar to the quantum dot layer found in Samsung’s QLED models. 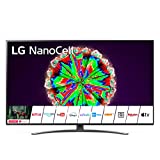 Elsewhere, you could pick up a Hisense U7QF 50in, a 4K HDR TV with an RRP of £599 that has been seen on sale for as little as £499. Again, there’s no VRR or 4K 120Hz playback on offer here, but it does offer viewers a more complete HDR experience than the LG NANO81 and Samsung Q60T since it supports Dolby Vision in addition to HDR10+ and Hybrid-Log Gamma.