Samsung is gearing up to launch five new smartphones soon in the low-to-mid-range price segment, according to a report by SamMobile. The list includes Galaxy F12, Galaxy F62, Galaxy M02, Galaxy A52, and Galaxy A72. The report pointed out that support pages for smartphones have gone live in different countries.

Samsung Galaxy F62 and Galaxy F12 smartphones have been spotted on the company’s India website, and will likely launch in partnership with Flipkart. To recall, MySmartPrice reported earlier this week that Samsung Galaxy F62 has been listed on the support page with model number SM-E62F/DS. Meanwhile, the Galaxy M02 is confirmed to launch in India on February 2. The smartphone was previously also spotted on the Samsung India website with model number SM-M022G/DS.

SamMobile reported that the support page for Galaxy A52 5G has now gone live in Austria, while the Galaxy M02 and the Galaxy A72 have been listed on the company’s Thailand and the Caribbean website, respectively.

“As for availability, the Galaxy F12 and Galaxy F62 will most likely remain exclusive to India but Galaxy A / Galaxy M-labeled variants with similar specs could land in additional markets,” as per the report. The Galaxy A and Galaxy M smartphone models are expected to launch in more markets worldwide as well.

Samsung Galaxy M02 will be announced in India on February 2. Ahead of the official launch, the Galaxy M02 has been listed on the Amazon website, which reveals some key specifications as well as the expected price. 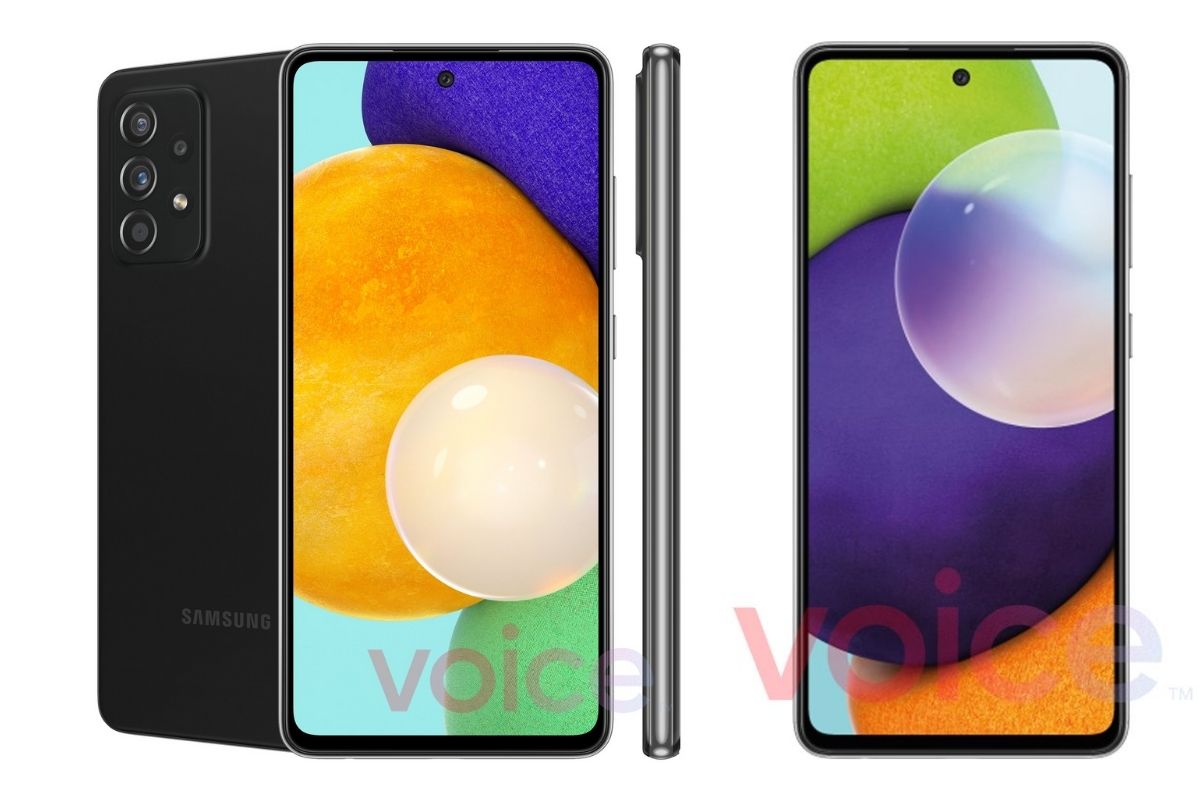 Samsung Galaxy A52 and Galaxy A72 renders were leaked by Voice. (Image: Voice)

In terms of design, the Galaxy A52 5G is said to sport a rectangular camera housing on the back consisting of a quad camera setup.

Both Galaxy A52 and Galaxy A72 will feature an Infinity-O display with a centered hole-punch along with a slight chin at the bottom. The power button and volume rocker keys will be placed on the right edge. 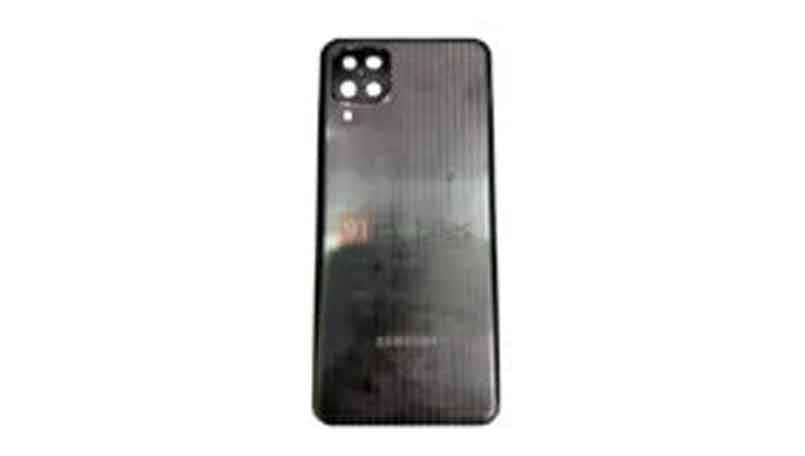 Samsung Galaxy F12 and Galaxy F62 smartphones are said to be under development at Samsung’s facilities in India, according to 91mobiles. The Galaxy F12 could launch as Galaxy M12 in India as it was spotted with model number SM-M127F / SM-F127G. The SM-M127F reportedly belongs to the Galaxy M12.

Among key expected features of Galaxy F12 are a textured back design, a square-shaped quad-rear camera module with LED flash, and support for a USB Type-C port at the bottom. The fingerprint sensor is likely to be integrated into the power button placed on the left side. The display could be an Infinity-O one with a 6.7-inch diagonal screen and the smartphone could be backed by a 7,000 mAh battery.

Meanwhile, Samsung Galaxy F62 was spotted on Geekbench benchmarking website, revealing it will pack the company’s own Exynos 9825 chipset, 6GB RAM, and Android 11 operating system. More reports claim the smartphone will sport a 3.5mm headphone jack, and a Type-C port.