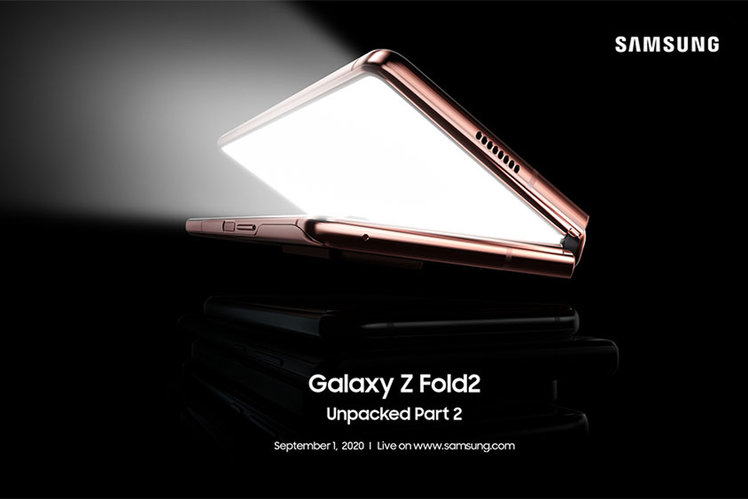 Samsung has confirmed that it will be hosting Unpacked Part 2, where it’s going to be revealing all the details about the new Samsung Galaxy Z Fold 2.

The new folding phone was announced at the launch of the Galaxy Note 20, but at that time, Samsung said that full details were to follow: Unpacked Part 2 is going to take care of that.

What time is Samsung Unpacked Part 2?

Samsung has confirmed that the event will be available from 10am EDT on 1 September 2020. Here are the times around the globe:

Can I watch Samsung Unpacked 2 online?

What to expect from Samsung Unpacked Part 2

Samsung has already declared what the event is about, saying it will “explore in depth the groundbreaking features of the Galaxy Z Fold 2”.

We’re not expecting any great surprises, as we’ve already seen the phone in images that Samsung has shared, and we’ve heard a number of pieces of information about the larger display and we know it’s going to be 5G.

But we don’t really know what powers the phone, we don’t have confirmed camera detail and we don’t have global pricing, although pre-registration has been open since it’s announcement.

As a second-gen device, we’re excited about the improvements that come over the original Fold. That was a groundbreaking device in many ways, but it’s also clear that there are many areas where Samsung could easily improve it.

We’ll bring you all the details on the Samsung Galaxy Z Fold 2 as soon as we have them.