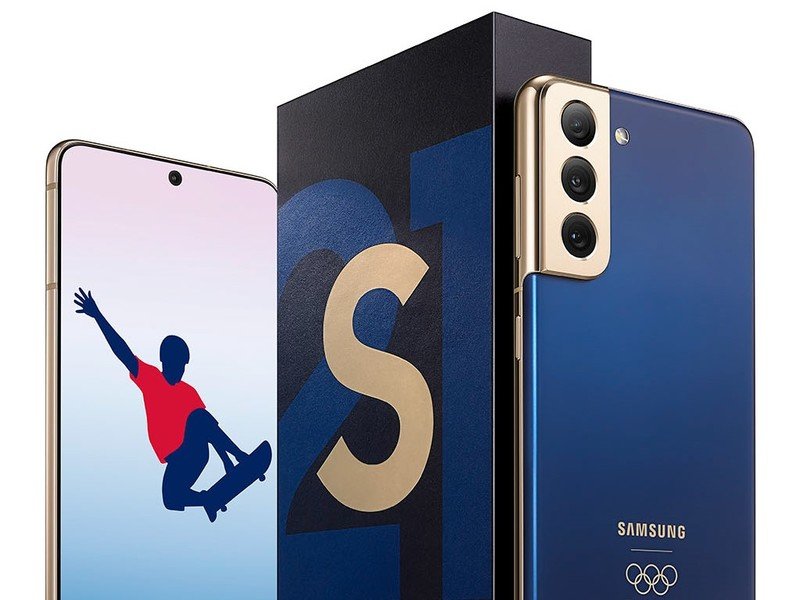 The 2020 Tokyo Olympics is underway, and as one of the event sponsors, Samsung is providing gift bags for competing athletes. One athlete just showed off the goodies in a TikTok video, and it’s quite the generous package.

British slalom canoeist Bradley Forbes-Cryans took to his social media to show off the Samsung Galaxy S21 Tokyo 2020 Athlete Phone, a limited version of the Galaxy S21 with an exclusive colorway and official Olympic branding. Besides the new color and branding, it’s largely the same phone running the Qualcomm Snapdragon 888

In addition to receiving one of the best Android phones on the market, athletes are also receiving the Samsung Galaxy Buds Pro with a separate white case, as well as a premium-looking commemorative pen.

Samsung has been a long-time sponsor of the Olympic Games, and its tradition of releasing Olympic Edition phones goes as far back as 1988. Unfortunately, the Olympic Edition Galaxy S21 is only available for purchase in Japan and looks to be tied to NTT Docomo.

Still, the goodie bag is a nice touch, especially considering that roughly 17,000 Olympians and Paralympians are receiving a new Galaxy smartphone and premium earbuds.

The Samsung Galaxy S21 is one of the best smartphones available, thanks to its sleek design, amazing triple-camera array, and great software support. The S21 is a largely no-frills smartphone that keeps things simple while providing enough power to handle all your needs.