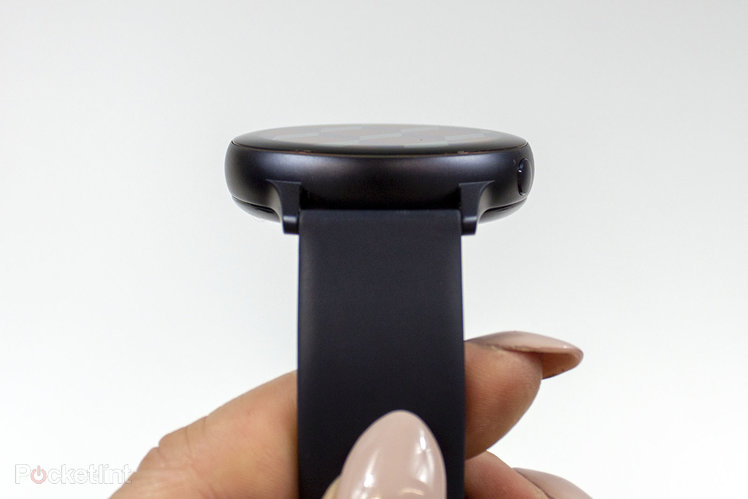 Samsung is reportedly working on new wearables, and they’re rumoured to run Android. The Galaxy Club has claimed Samsung is developing two devices – with model numbers SM-R86x and SM-R87x – and they’re possibly part of the Galaxy Watch Active 3 or Active 4 series.

Samsung hasn’t made an Android smartwatch since the Gear Live in 2014, and at the time, it ran Android Wear rather than Wear OS. The company then pivoted to its own Tizen OS for wearables. But it looks like it might go back to Google’s OS or at least some other Android-based interface, according to Ice Universe. The leaker, who has a decent track record, shared on Twitter that Samsung’s new watch “will use Android to replace Tizen”.

Don’t forget that Bloomberg claimed last year that Google is also trying to convince Samsung to drop Bixby and the Samsung App store.

Add it all up, and perhaps Samsung is beginning to take the first steps back to Google. If the next Galaxy Watch uses Wear OS or a new custom version of Android, one can’t help but wonder if Samsung will continue to develop Tizen OS or offer an experience that’s just as good.

We all know Wear OS certainly could use some new hardware, too.