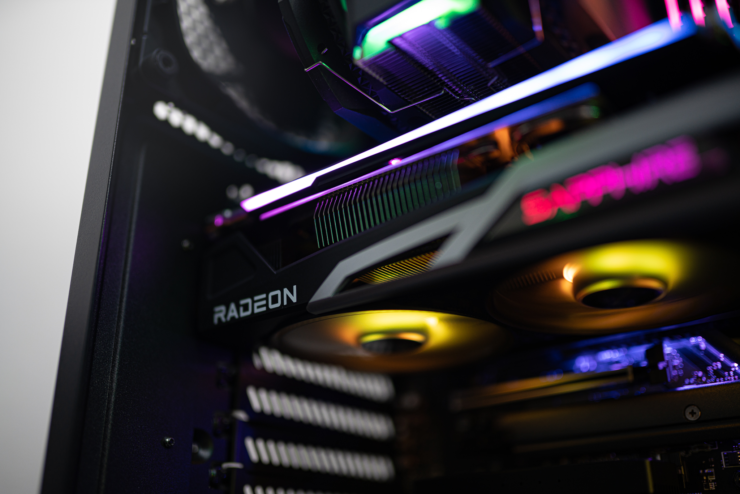 The prices of these cards are preliminary which is evident by the fact that the RX 6950 XT costs twice more than the RX 6900 XT. Same is the case with the rest of the custom models. Following is what the Sapphire custom RDNA 2 refresh lineup will feature:

The AMD Radeon RX 6950 XT will come packed with the Navi 21 XTXH GPU in its fully-enabled die config featuring 80 Compute Units or 5120 SPs. The card will also feature 16 GB of GDDR6 memory across a 256-bit bus interface. There are also 80 Ray accelerators for ray-tracing enablement on the graphics cards (one RA per Compute Unit). The graphics card will feature a TBP of around 300-350 Watts. 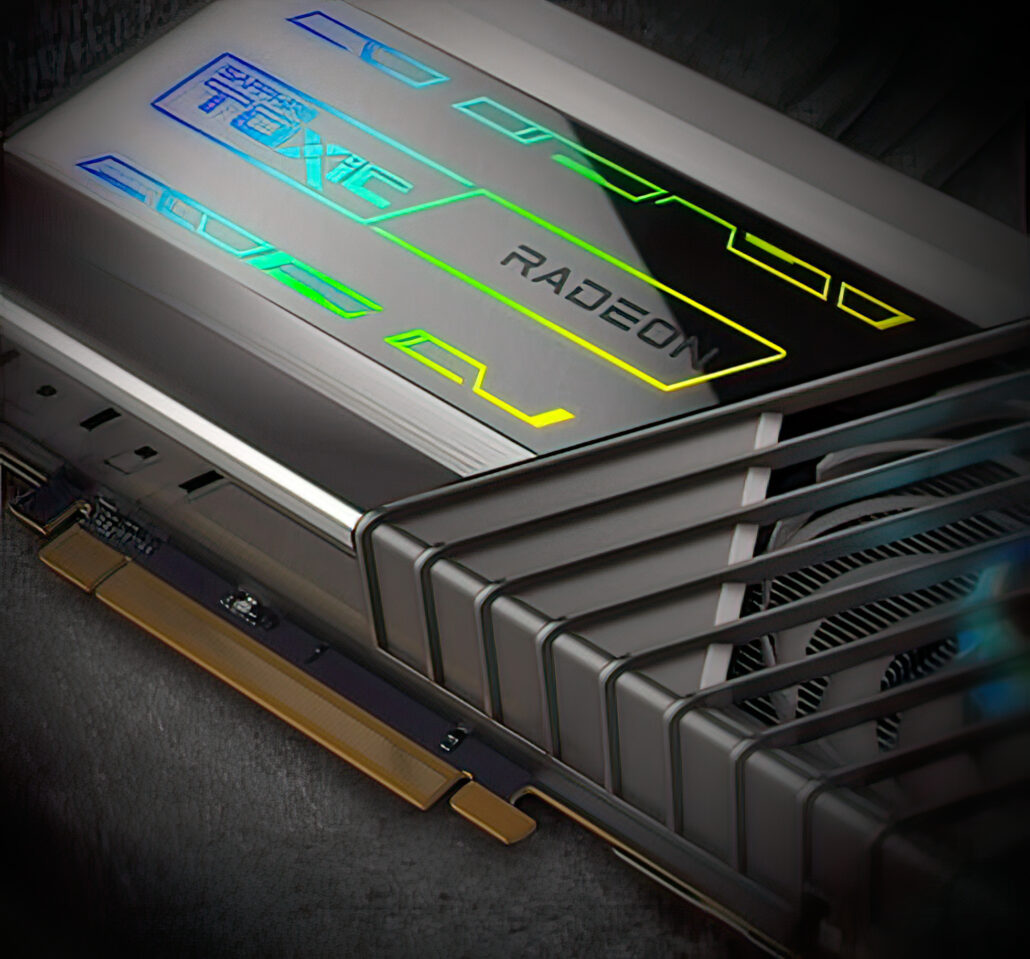 In addition to the standard memory, the Radeon RX 6900 XT graphics card will also feature 128 MB of Infinity Cache on the GPU die. The cache will help boost bandwidth for higher performance at resolutions beyond 1080p HD. The 128 MB Infinity Cache boosts the standard 512 GB/s bandwidth by 3.25x, delivering an effective bandwidth of up to 1.664 TB/s across all Big Navi GPU-based cards.

Now as for the clock speeds, there are mixed reports. We know that the new lineup will feature 18 Gbps GDDR6 memory dies, delivering an effective bandwidth of 576 GB/s but it’s the core clock that cannot be confirmed yet. We have heard reports that the Radeon RX 6950 XT will feature boost clocks of over 2.5 GHz which is a nice jump versus the standard RX 6900 XT but we don’t know if this is specific to the reference model or a custom model.

As for the design of the graphics card, it will ship in the same ‘Midnight Black’ flavor as the 6800 XT Limited Edition with a 2.5 slot cooler, a massive triple-fan cooled heatsink, and power provided by 2 8-pin connectors.

The AMD Radeon RX 6750 XT will be packing the Navi 22 XT GPU and feature 40 compute units which are equal to 2560 stream processors. The graphics chip also features 40 Ray accelerators for raytracing capabilities on the RDNA 2-based GPUs.

The graphics card will feature a 12 GB GDDR6 memory buffer along with a 192-bit bus interface. AMD will be using 18 Gbps dies which would net a total bandwidth of 432 GB/s for the cards. The GPU additionally packs 96 MB of Infinity Cache. The GPU will be fully Gen 4.0 compliant. As for the TBP, the card is expected to feature a 230-250W design. This is solely due to the use of higher clock memory dies which will lead to increased power consumption. As for the GPU clock speeds, we can not confirm if the RX 6750 XT will get the same ‘boost’ treatment as the RX 6950 XT mentioned above.

The graphics card will get a brand new triple-fan ‘Midnight black’ reference design with a dual-slot design and power provided through an 8+6 pin connector configuration.

Lastly, we have the AMD Radeon RX 6600 XT graphics card which will be powered by the Navi 23 XT GPU, featuring 11.06 Billion transistors packed within a 237mm2 die. The Navi 23 GPU features 32 Compute Units with a total of 2048 stream processors. The card will also rock 32 MB Infinity Cache and features an 8 GB GDDR6 memory capacity running across a 128-bit wide bus interface at pin speeds of 18 Gbps for a total bandwidth of 288 GB/s. 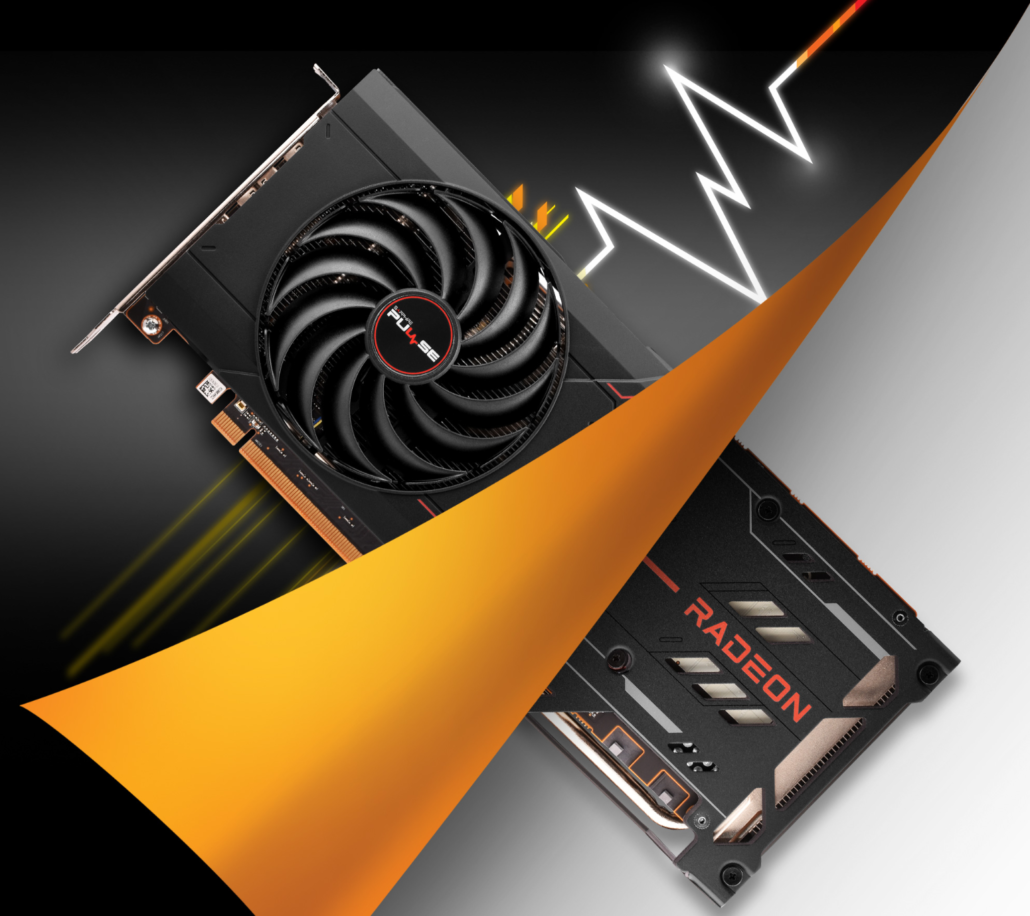 Just like the Radeon RX 6600 XT, the card will operate with a single 8-pin connector and TBP will be expected at around 160-180W. Once again, we cannot confirm the boost clocks for the GPU and if they remain the same as the existing 6600 XT or get a boosted treatment. The graphics card will get a brand new dual-fan ‘Midnight black’ reference design with a dual-slot design and power provided through a single 8-pin connector configuration.