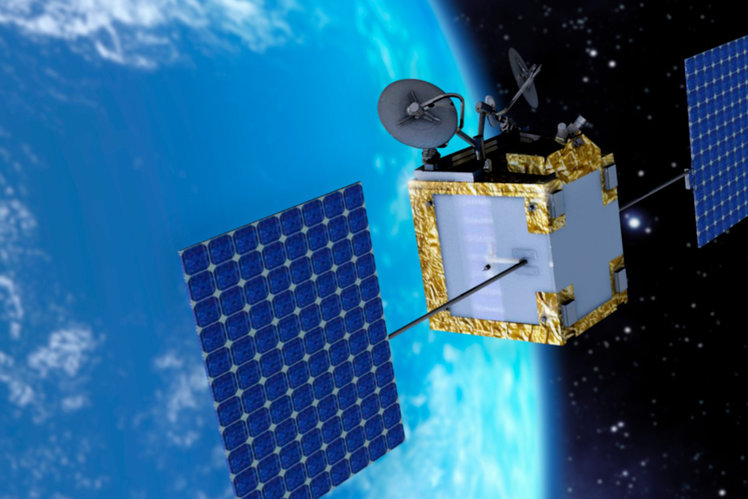 The next big thing in mobile telephony may well be out of this world, literally, as anticipation of a growing range of options for satellite-to-cellular – or satellite communication – emerges.

The use of satellites to connect your smartphone to the network could be a game changer, offering the ability to eliminate dead spots the world over and ensure that you’re always in contact. We’re expecting there to be a whole range of terms involved with the new technology, but you can expect to hear about “satellite communication” on the consumer front or “non-terrestrial networks (NTN)” in more technical content – and probably a whole load more terms too.

Why is everyone talking about smartphones and satellites?

There’s been increasing discussion about phones and satellites recently, fuelled by several different strands of conversation.

Firstly, T-Mobile and SpaceX announced a collaboration that’s designed to provide 100 per cent coverage for the US, allowing T-Mobile customers access no matter where they are – even in remote places.

Secondly, the analyst Ming-Chi Kuo suggested that the iPhone 14 might support satellite communication.

Thirdly, Google SVP Hiroshi Lockheimer just came out and confirmed that Google would support satellite communication in the next version of Android.

All these threads point to satellite connectivity within existing smartphone hardware, rather than needing a dedicated device. T-Mobile, for example, said that many of its existing devices would already work with the planned system, so this is very different to what’s currently in place with sat phones.

Approval has already been granted by 3GPP – the organisation that oversees standards development for communications technologies – for 5G NTNs (that’s non-terrestrial networks, remember), so there is a coordinated effort in place to develop and research satellite communication for future devices. 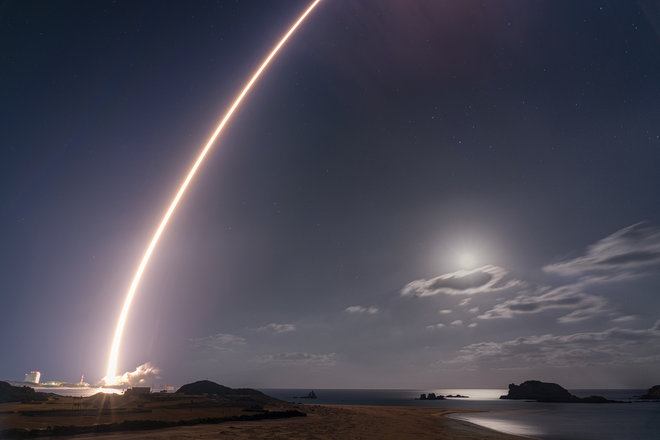 How is satellite communication different to current cellular networks?

Currently your mobile phone network relies on a terrestrial connection. Your phone connects to a cell tower or base station via radio waves, and that tower is usually physically connected to the infrastructure to send that data wherever it needs to go. Usually you’ll connect to a number of cell towers at the same time, allowing constant coverage as you move from place to place – but the system relies on one thing: you need the terrestrial connection to make it work.

In remote locations, beyond the reach of those terrestrial cell towers, there’s no reception. You’re in a dead spot. That problem can only be solved if there’s some way to get a connection to that location.

Satellites solve that problem by removing the need for the terrestrial connection. If your phone can connect to something in the sky, you solve the problem of lacking the physical infrastructure on the ground – but you do then need that infrastructure in the sky.

Yes, they do. The must-have accessory for Hollywood heroes or special forces teams behind enemy lines, the sight of someone pulling out a chunky terminal with a big fat antenna have graced our screens for years.

Sat phones aren’t uncommon either – they’re commercially available but typically they are expensive, designed for working in remote areas and don’t really have time for consumer features.

Networks are provided by some names you might recognise such as Inmarsat, Thuraya or Iridium, with a mixture of satellite systems either geostationary (for the former two) or low Earth orbital (the latter). 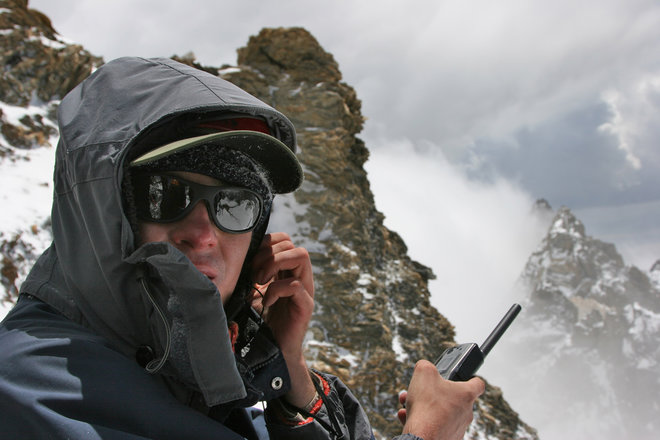 Low Earth orbital (LEO) might be more familiar recently, because that’s how SpaceX’s Starlink operates, as well as the OneWeb system.

Something more familiar might be Garmin InReach. This uses the Iridium network for communication and costs from $14.95 a month, along with $349 price for something like the InReach Mini – but it is effectively a satellite communicator.

Who will be providing the satellites?

We didn’t just casually mention Starlink just then – Starlink is already lined up to provide the T-Mobile service in the US. And with Starlink aiming to achieve global coverage with its satellite service, it would be a fair assumption that agreements could be reached with other network providers in other regions to provide a similar service.

The network that has been rumoured to power Apple’s system is Globalstar. Globalstar is a US satellite communication company with 24 LEO satellites and already provides a range of services.

The important thing to note is that there are already satellites in orbit that can provide the required functions, so there’s potential for a range of different providers for these services. Much of it may depend on what the satellite can provide from existing technology, how that interfaces with consumer hardware, and how the commercial agreements can be worked out. 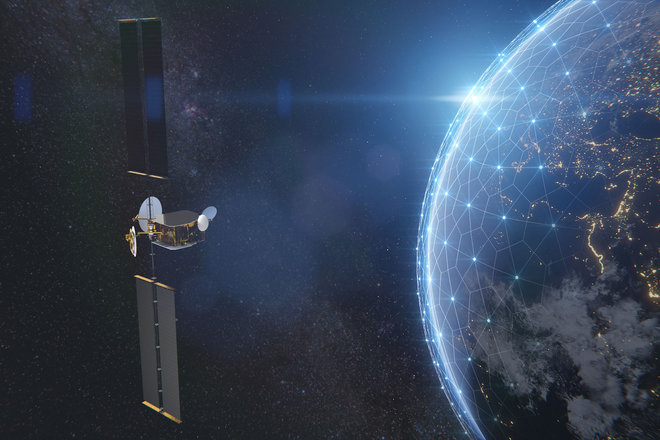 What functions will satellite communication offer?

According to T-Mobile and SpaceX, the initial focus will be on SMS messaging. The initial phase of connectivity will focus on simpler forms of communication, but it will scale-up over time until it offers the sort of voice and data connectivity that you’re used to.

The aim, in reality, is to provide connectivity to remote places so users can stay in touch, and it may be some time before you can realistically expect to be able to head into the remotest part of the wilderness and then stream 4K video on your phone.

If you want to do that, you might be better off getting yourself a Starlink terminal. Yes, it’s already possible, but don’t expect that on day one from smartphone satellite communication.

But as T-Mobile and SpaceX outlined, the aim is to use existing hardware, so you won’t have to go out and buy a dedicated sat phone. That could be bad news for those providers dealing in sat phones already.

When will I get satellite communication on my phone?

T-Mobile has already announced Coverage Above and Beyond, saying that it will be in beta by the end of 2023.

Rumours suggest that testing has already happened for Apple’s iPhone, although there’s no verification, while it’s expected that Huawei will launch the Mate 50 that will work on the BeiDou Navigation Satellite system, again allowing emergency messaging services.

Meanwhile MediaTek has demonstrated working with a NTN using existing 5G hardware, and other names like Qualcomm, Ericsson and Thales are also involved in research so this could all be happening sooner than you might think.

3GPP has said that it’s expected that a standard will be formalised by 2022 and that commercial products will be available by 2024.

Over the next couple of years, mobile phones could become a lot more mobile.