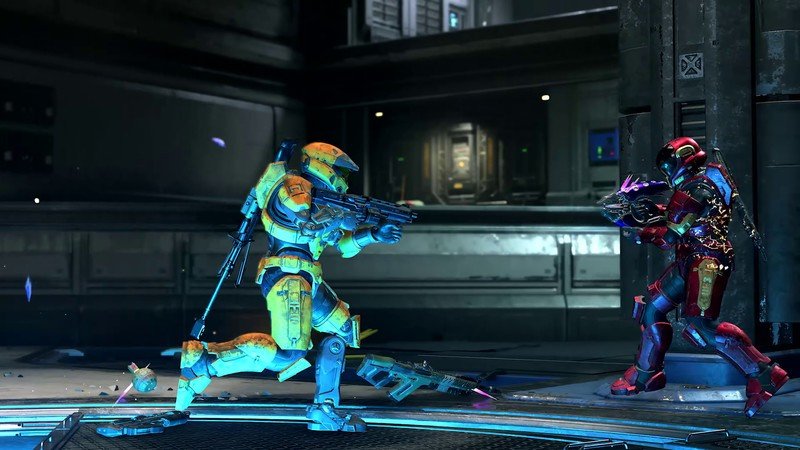 Hopefully these will become official matchmaking options in the future.

The Halo community on Reddit has discovered several hidden Halo Infinite multiplayer game modes by launching the game while disconnected from the internet. Once players launch the game in this state, the modes will be visible in the Custom Games menu.

The list of modes includes a collection of variations of the Arena, Fiesta, Ranked, and Tactical (SWAT) game types. The specifics of each mode are fairly straightforward (for example, Tactical: Slayer Sidekicks means SWAT with the Sidekick pistol only), but some, such as the Attrition variants of Arena and Fiesta, are modes we don’t know much about right now. The full list of hidden game modes includes the following: 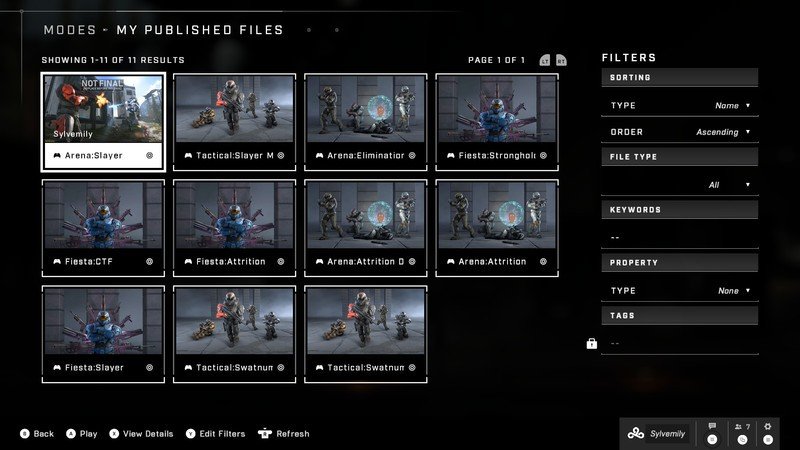 Overall, it’s good to see that the developers have created more multiplayer modes for Halo Infinite, as many are currently frustrated with the game’s lack of content. Hopefully the developers eventually release these game modes and game mode variants as official matchmaking options. Notably, 343 Industries is planning to add new Halo Infinite multiplayer playlists before 2022, including playlists for Fiesta, Tactical Slayer (SWAT), and Free-For-All. Perhaps some of these game mode variants will appear in those playlists.

Halo Infinite’s multiplayer is free-to-play and is available now on Xbox Series X, Xbox Series S, Xbox One, and Windows PCs. It’s one of the best Xbox shooters available right now, so give it a shot if you haven’t checked it out already. 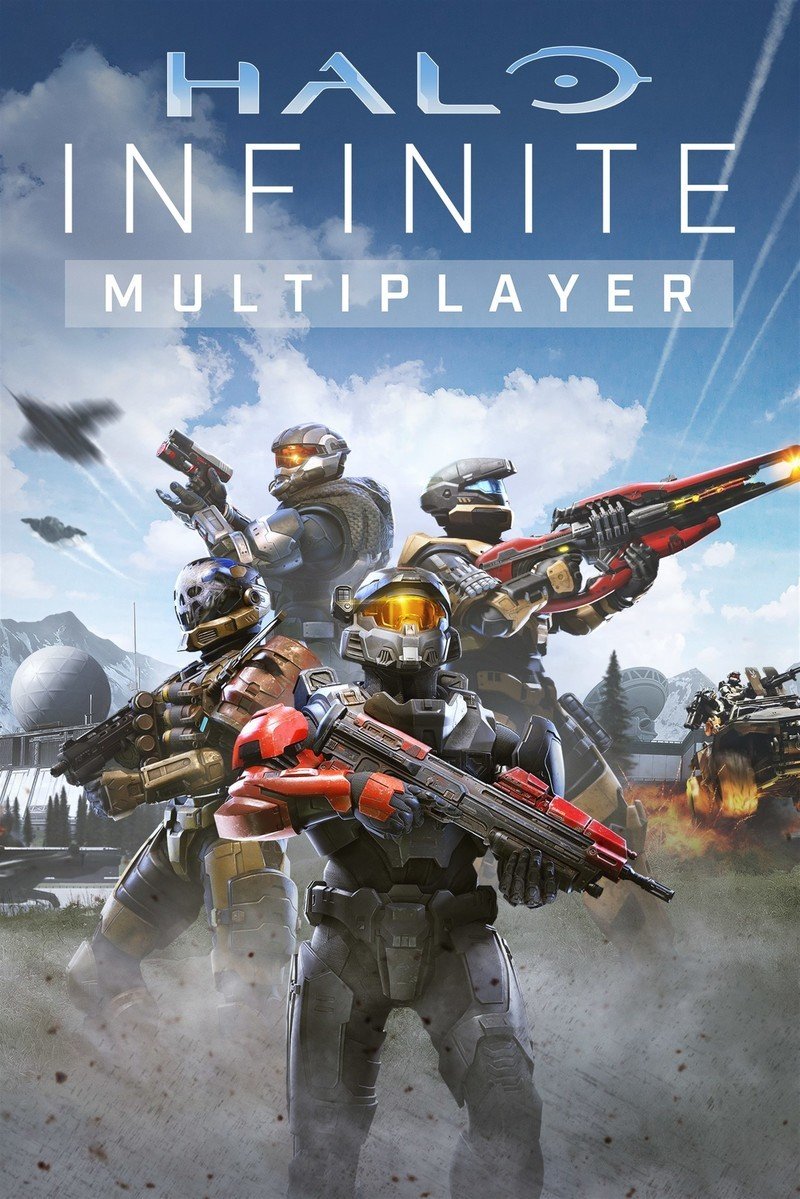