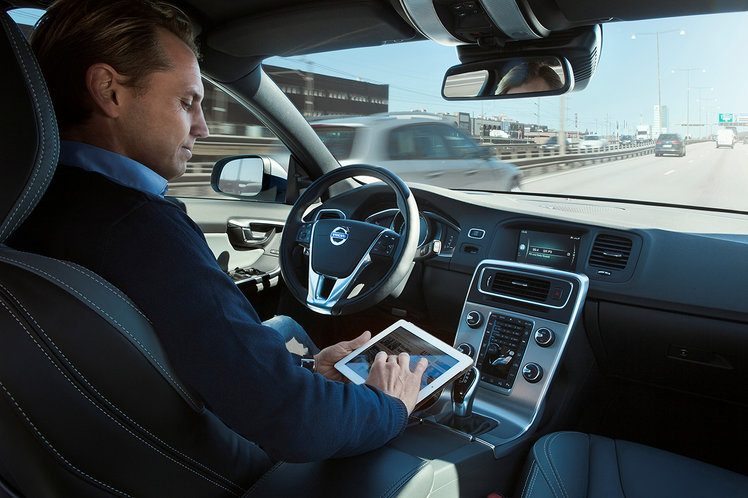 Autonomous driving is a term we’re slowly becoming accustomed to, along with electric and hybrid power, as the vehicles of the future take over the roads.

We’re still a fair way off completely driverless cars, but the technology that makes driving that little bit easier – and safer – is appearing in cars up and down the highways.

But you may have noticed there are different levels of autonomous driving, from 0 to 5. But what do they actually mean? Allow us to explain.

Who sets out these autonomous vehicle levels?

SAE International (Society of Automotive Engineers) published the classification system for the six different autonomy levels in 2014, which was subsequently updated in 2016 and 2018 titled “Taxonomy and Definitions for Terms Related to Driving Automation Systems for On-Road Motor Vehicles”.

Each level is classified by how much a driver is required to intervene and how attentive they need to be when behind the wheel of an autonomous vehicle.

More and more, these levels are being referred to around the discussion of autonomous features in cars.

What are the autonomous driving levels?

There are six levels of autonomy in the classification system, ranging from level 0 to level 5:

Level 0: A Level 0 vehicle could be sitting on your driveway right now. They have no autonomous or self-driving controls at all, with all aspects of driving needing to be taken care of by the driver, including reacting to hazards.

Level 1: Level 1 autonomy is the most common on roads today. It refers to cars that have systems that allow the car and driver to share control of the vehicle. Adaptive cruise control, which controls speed and distance compared to the vehicle in front is a good example, as the driver still has to take care of steering.

A park assist feature is an example of level 1 too, as the driver has to control the speed of the vehicle while the car takes care of the steering.

There are a range of safety features across most manufacturers which offer some level 1 autonomy. 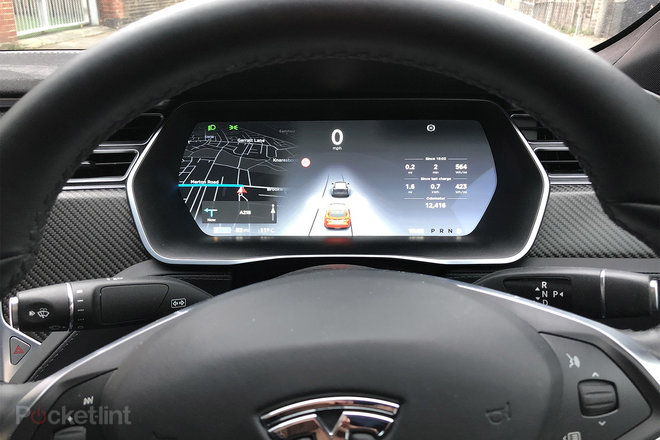 Level 2: Level 2 cars have internal systems that take care of all aspects of driving: steering, acceleration and braking. However, the driver must be able to intervene if any part of the system fails.

Level 2 is also referred to as “hands-off”. However, the driver is required to keep their hands on the wheel at all times and must stay alert to road conditions.

Tesla’s Autopilot can be considered level 2, as it can automatically keep you in the right lane on the road and keep you at a safe distance from the car in front when in a traffic jam. Nissan’s ProPilot is also level 2, as found in the Nissan Leaf. 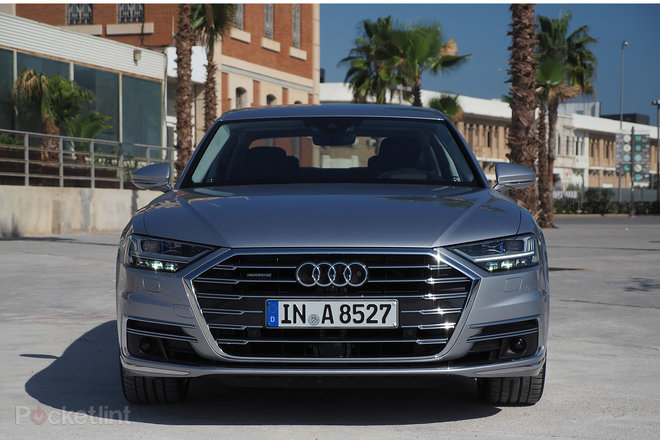 Level 3: Level 3 vehicles are ones that can be truly considered autonomous. Often referred to as “eyes-off” vehicles, those that fall into level 3 can allow the driver to sit back and relax as the car can take care of everything while driving along the road.

Drivers are allowed to safely use their phone or watch movies, although they are still required to be on-hand to intervene if necessary, so falling asleep isn’t an option.

The Audi’s A8 was the first car to claim level 3 autonomy, as it can take over all aspects of driving, in slow-moving traffic up to 60kph. However, that update never came to the car and has since been abandoned because it’s currently a regulatory grey area: whether it’s legal to drive in an “eyes-off” state is a different matter – currently, you still have to be in control of the vehicle when driving on public highways. 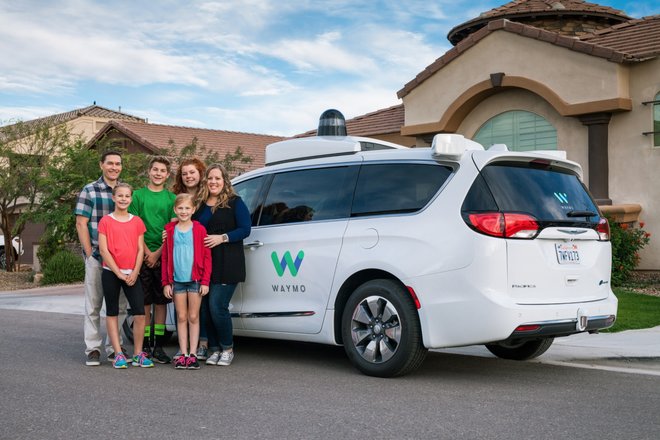 Level 4: Level 4 cars are referred to as “mind-off”, because they’re so capable that the driver isn’t required to intervene at all, so you can go to sleep if you want.

However, there are some restrictions, as the full self-driving mode can only be activated in certain, geofenced areas or in traffic jams. If the car isn’t in a specified area or in a traffic jam, then it must be able to get itself to safety if the driver isn’t able to take control in an emergency.

The best example of a level 4 vehicle is Google’s Waymo project. Waymo vehicles have been operating driver free for some time in the US, although a test driver is on hand just in case anything goes wrong. 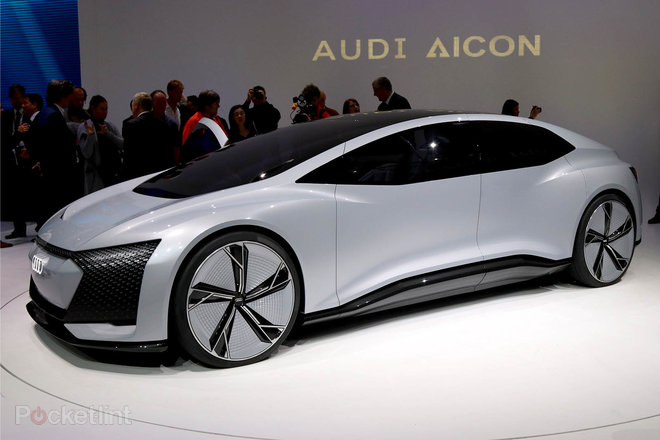 Level 5: Level 5 cars are ones that require no human interaction whatsoever, they are fully autonomous vehicles. Examples of level 5 vehicles are robotic taxis or Audi’s Aicon concept above.

We’re still a long way off putting level 5 vehicles into mass production, although Elon Musk claimed that Tesla wpuld be ready for level 5 in 2020.

And, of course, there isn’t yet the legislative structure for Level 5.

Will there be autonomous taxis?

Ride-sharing giant Uber signed a deal with Volvo to develop self-driving vehicles together. Volvo will build the car – and Volvo is known for its high levels of safety – and Uber will then take it, tinker with it and put it on the roads in the form of a self-driving taxi.

Nissan is another car manufacturer looking into self-driving cabs, and has begun trialling its Easy Ride service in Yokohama, Japan. The plan is to have a fully-fledged autonomous taxi service up and running in time for the Tokyo Olympics this year.

As we mentioned, Tesla also wants your car to be capable of being a self-driving taxi when you’re not using it.

When will self-driving cars be on the road?

In most countries, autonomous driving systems are tested under certain conditions, usually with special regulatory permissions. The current systems – which reach to SAE level 2 – are classed as driver assistance system (ADAS) meaning that the driver legally is responsible for the vehicle and must remain in control of the car at all times.

Consultation has started in the UK which will look at the legal responsibility for such systems, which could be seen as a first step to the legal change needed to get autonomous cars on the UK’s roads.