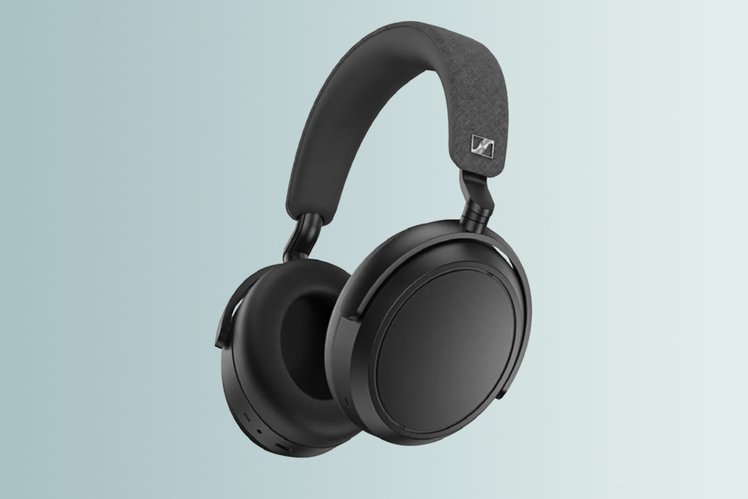 Sennheiser seems set to update its premium over-ear Momentum range, and for those who have been waiting for an updated take on the iconic headphones, you may just be a tad disappointed by the direction Sennheiser is seemingly taking.

The headphones showed up briefly at retailer Canada Computers, in a listing which reveals a drastic change in design language. It’s safe to say, the instantly recognisable look is no more.

Instead, Sennheiser seems to be going for a much more generic look, replacing the metal and leather with what appears to be fabric and plastic, which will make them hard to pick out in an amongst all the other headphones on the market. 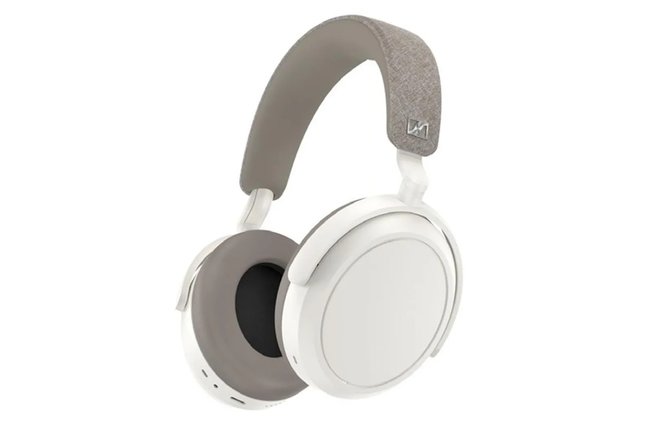 The listing was spotted by The Verge, but – of course – the actual retail page that did exist has been pulled offline. However, it did also reveal we could see a cheaper price point as a result of this redesign.

In Canada, the headphones are set to be listed at $449.95 CAD, which translates to about £286 or $349 USD. If accurate, that would mean a significant drop from the original retail price of the previous Momentum headphones.

The Momentum 3 Wireless retailed for about $400 in the US, and £369 in the UK, making them considerably more costly than the competition from Sony and Bose.

Given that this was a leak from an electronics retailer, it seems fairly safe to assume the leak – both price and design – are virtually nailed on, and that the launch will be soon. As always, time will tell.