The Shadow Fight franchise has been around for a few years as a minimalist 2D PvP game for mobile gamers. After three story-based iterations, Shadow Fight 4: Arena is the fourth installment that focuses more on online gameplay rather than the story mode. With a bunch of interesting characters and an encouraging reward system, this is one game that can keep you engaged for a long time.

The game has been around on the Google Play Store and Apple App Store since last year, and has its own set of dedicated players. You can download and play it for free but as with most freemium games, an in-game purchase of the Fight Pass allows for quick upgrades and power-ups. If you are bored of PUBG Mobile or Call of Duty: Mobile, this might be a good way to kill time this summer.

Similar to the Mortal Kombat franchise, Shadow Fight 4: Arena is a two-dimensional PvP fighter that requires your button-tapping skills and presence of mind to crush your opponent and nab a victory. If you have played Shadow Fight 3 and older, the gameplay won’t appear different at first. However, Nekki Studios has managed to breathe life into the age-old format with some clever twists. 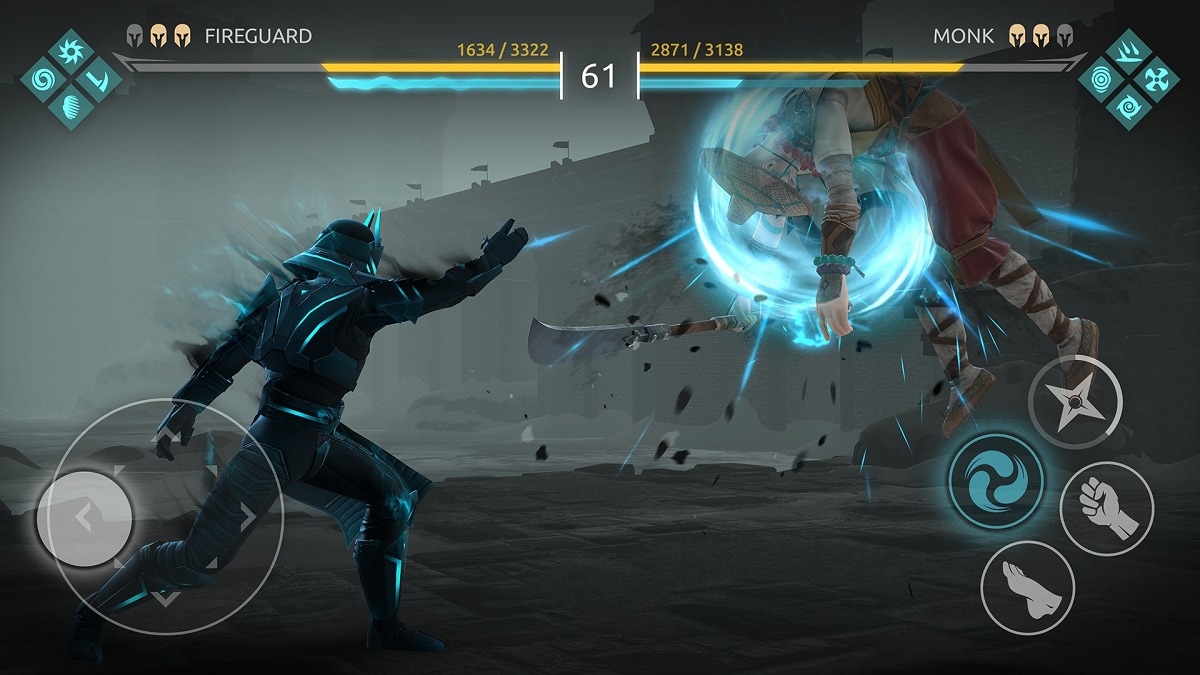 Instead of just a single-player fighting three rounds, Shadow Fight 4: Arena lets you have a team of three to fight the rivals. With a handful of varied characters, it is up to you to decide what combo works best for you against your enemies. The sword-flaunting characters look cool but you can’t go wrong with the unarmed characters like “IronClad” that can bump your enemy like a bull.

As you play, your rank gets upgraded and so do your characters. Each level improves the strength and awards special powers for the “Shadow” mode. In fact, the Shadow mode capabilities can make or break your matches. 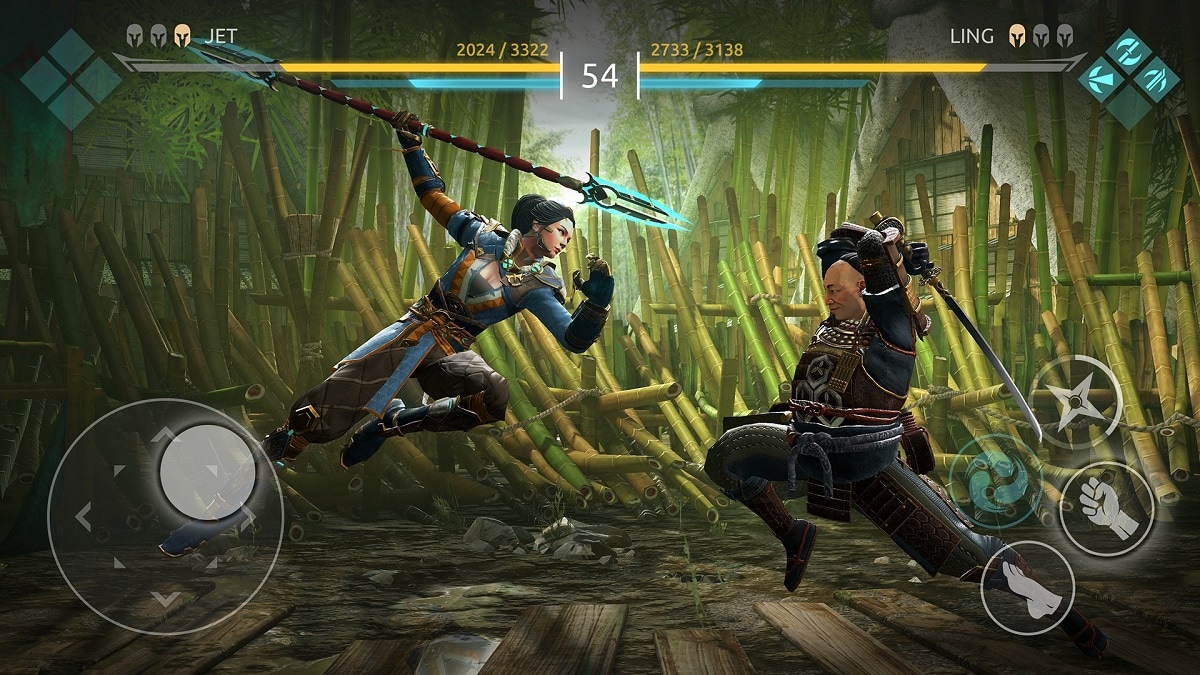 Shadow Fight 4: Arena does not shy from rewarding its players. If you have invested a lot of time, there are special new characters to open every new season. The in-game currency is easy to earn and you can quickly upgrade up to level 8 without spending a nickel. If you feel the going is slow, you can get yourself a Fight Pass to earn special upgrades and unique cosmetic upgrades faster.

Do note that the Fight Pass costs Rs 850 per month and costs can increase if you are in the mood to upgrade faster.

– The action-based gameplay is a visual spectacle for fighting fans. Every character has a unique move that translates into Hollywood-esque action during each match. All this without blood and gore.

– Upgrades are easy to come by, provided you invest a sizeable amount of time in the game.

– Great graphics that is balanced across both high-end and low-end smartphones. The visual effects are among the best in the business. Performance is good even on entry-level Android phones. 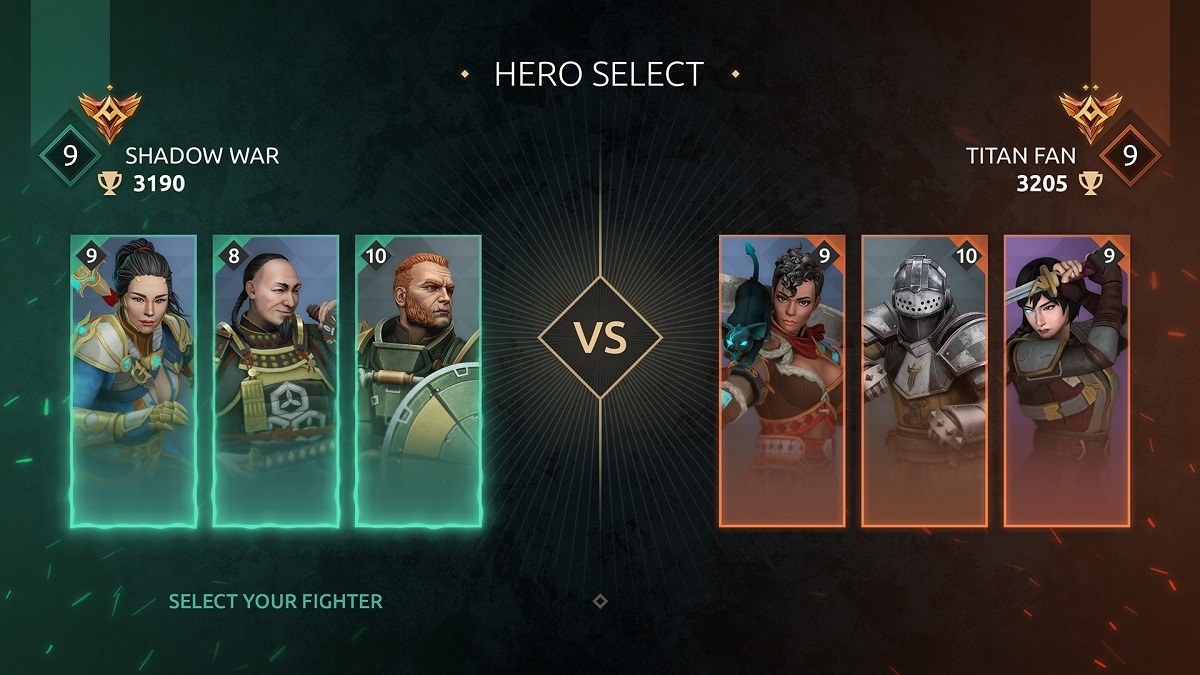 – Offline mode matches require the use of precious in-game currency, which pushes players to do online matches mostly.

– Customization options are limited for free players and even for Fight Pass subscribers. Every character has up to two sets of costumes and only a few weapon styles to choose from.

– You cannot export gameplay progress from an Android to iOS device, and vice-versa. Hence, changing platforms will drop all your progress and in-game purchases. 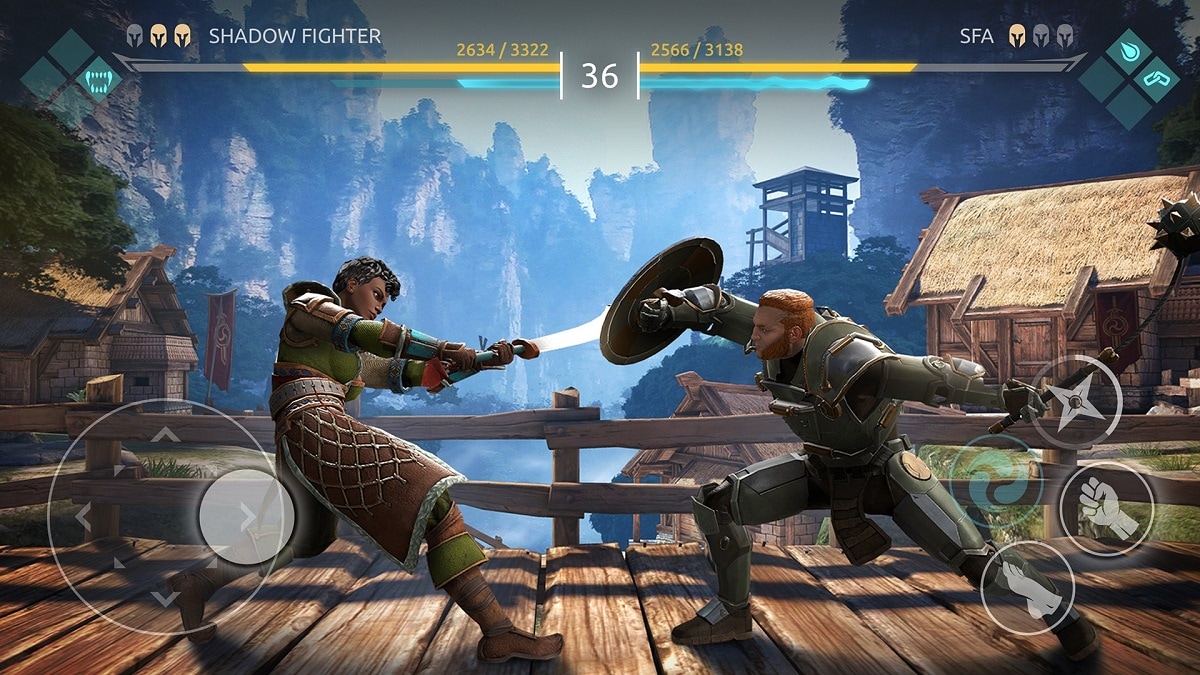 On the whole, Shadow Fight 4: Arena is fun to play for beginners and seasoned mobile gamers. The tried and tested PvP 2D gameplay gets a well-polished presentation and the controls are easy to learn. The more time you spend in here, the better you get at defeating your opponents. The reliable on-device performance even on low-end smartphones and the gorgeous graphics, as well as special effects, may pull you more than you think. It is definitely worth a try.

For more similar games, check out our list of the top five fighting games to try.