Signal has rolled out several new features over the last couple of months to capitalize on the recent backlash against its biggest competitor WhatsApp. The privacy-focused messaging service has rolled out support for encrypted group calls, custom wallpapers, animated stickers, and more. It has also received a new backup feature that lets you transfer chats to a new device easily. In order to give users a viable alternative to WhatsApp Payments, Signal has now started testing a new privacy-focused payments feature in the UK.

As per a recent blog post from Signal’s developers, the latest beta update for the app brings support for a new feature called Signal Payments. The feature will let you send and receive payments on the platform using MobileCoin.

MobileCoin is a privacy-focused payments protocol that offers users a digital wallet and a companion cryptocurrency called MOB. The latest Signal beta update lets users in the UK easily link a MobileCoin wallet to the app to send and receive funds. It also offers a simple interface to help you keep track of your balance and review your transaction history. 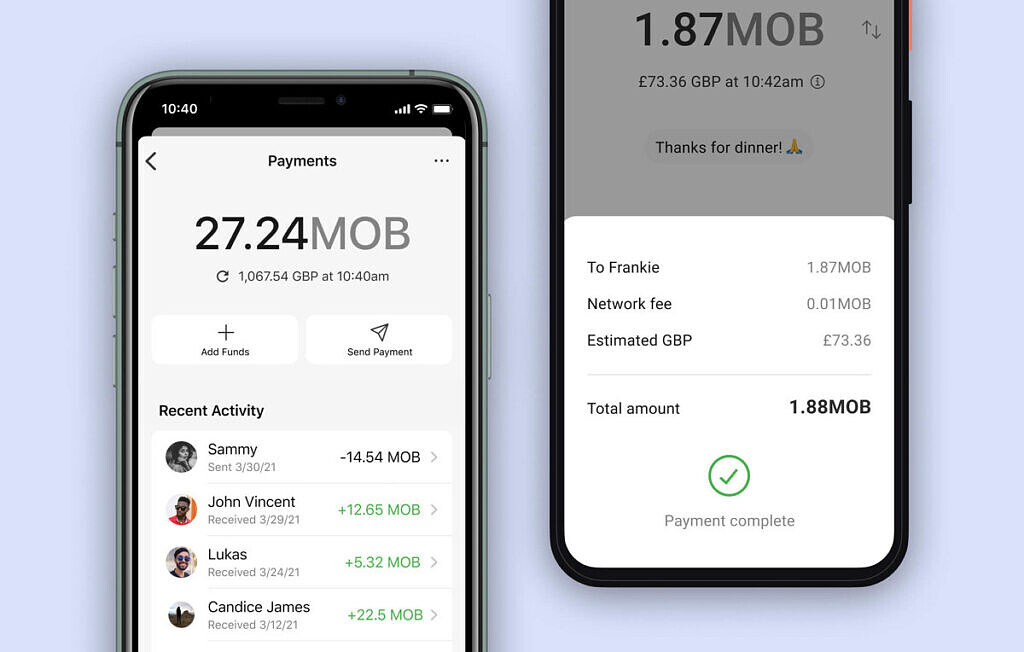 Due to the way in which MobileCoin is designed, Signal will not have access to any of your payment info. The blog post notes: “As always, our goal is to keep your data in your hands rather than ours; MobileCoin’s design means Signal does not have access to your balance, full transaction history, or funds. You can also transfer your funds at any time if you want to switch to another app or service.”

If you’re willing to give Signal Payments a shot, you can sign up for the beta program by following this link. The latest beta release will become available on the Play Store after your registration is complete. Once you have your MobileCoin wallet set up on the app, you’ll be able to purchase MOB on FTX and other exchanges for your transactions. As mentioned above, the feature is currently limited to users in the UK, but we expect it to expand to more regions soon.