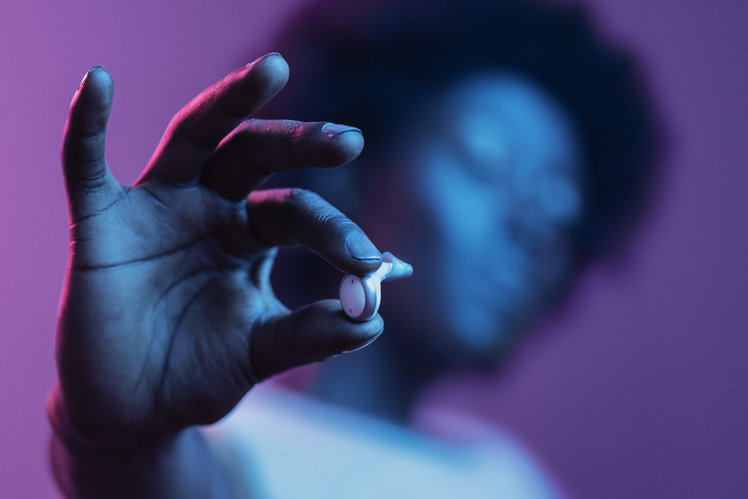 Hearing aid specialist Signia has announced the Siginia and Signia Pro designed to take the stigma away from aids.

The new Signia Active and Active Pro aids are designed to look like true wireless earphones, though costing from £999 they still need a fitting with an audiologist, you can’t fit them yourself.

The earphones work using Bluetooth tech and can be controlled using an iOS or Android app where you can configure things how you want. Plus there’s an AI assistant so things can be fine-tuned. They’ll also play audio from iPhone and Android devices and can be used for phone calls as you’d expect.

With a 26 hour battery life, the Signia Active range comes with a charger much like those with true wireless headphones. You can charge wirelessly via Qi or wired charging via USB-C (five or three hours respectively). The case carries three extra charges for the earphones. 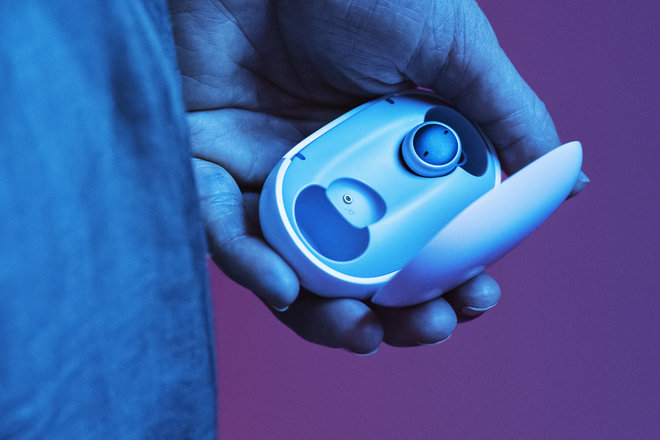 As Signia says, the grade of hearing loss depends entirely on the individual. To help tailor speech understanding the new devices include what Signia calls Xperience YourSound technology to help with understanding speech in noisy environments. Signia also has a ‘mask mode’ to remove the muffled speech you hear when you talk to someone with a mask.

The sound in the Active Pro is designed to focus in on localised sounds – if you have a hearing impairment, you tend to lose your ability to focus in on where sounds are coming from. Active Pro features binaural processing across 48 channels as opposed to 16 channels in the standard Active pair.

The company says there is a clear rise in demand for wireless hearing aids like these and adds that, while there hasn’t been a big demand for tailored-fit hearing equipment before, this is also on the rise, too.