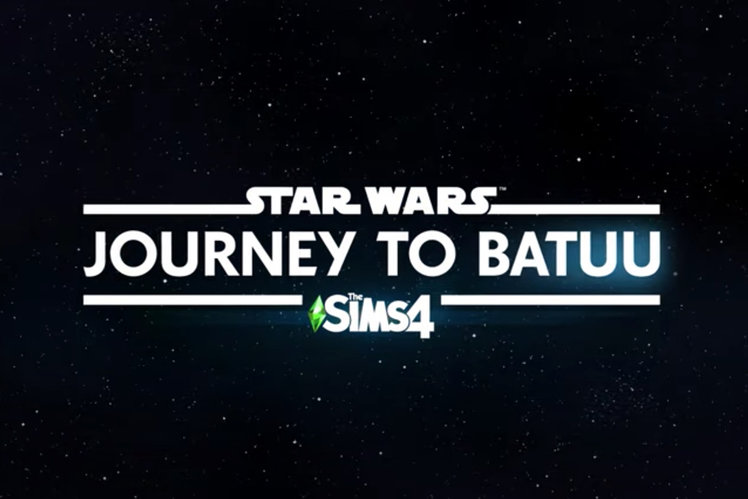 Electronic Arts has announced a new Star Wars-themed expansion pack for The Sims 4. It will arrive 8 September 2020.

Called Journey to Batuu, the expansion pack was revealed in a Gamescom trailer on 27 August. It will bring a raft of characters and items from the space franchise. You can expect everything droids and lightsabers to Rey and Kylo Ren, according to the trailer, which also showed glimpses of the Millennium Falcon and stormtroopers. Here’s how EA described the pack in a press release:

“In The Sims 4 Star Wars: Journey to Batuu, players will leave their homes to travel to the planet of Batuu where they’ll have to make a choice on which faction to work with, as the actions their Sims take will lead to control of the Black Spire Outpost. Sims can choose to support Rey and Vi Moradi as part of the Resistance, pledge loyalty to the First Order under Kylo Ren or shift their focus to gaining credits with Hondo Ohnaka and the scoundrels. As Sims embark on exciting missions, they’ll increase their reputation, unlock new artifacts and one-of-kind clothing, customize their own droids and create a coveted lightsaber. After players leave Batuu and return home, they can even bring back some of these items, like their lightsaber, to enjoy with other Sims they’ve already created.”

In other words, your Star Wars Sim will have a home you can decorate, and you can interact across Batuu, and there are missions that unlock various collectibles, including a lightsaber and droid of your own, all while the story progresses.

The new characters appear to be limited to the most recent film trilogy, too.

In a galaxy far, far away, deep into the Outer Rim, the world of Batuu awaits your Sim. The Sims 4 Star Wars Journey to Batuu Game Pack is available September 8! Create your unique #TheSimsxStarWars story: https://t.co/OrpnA7VfUK#JourneyToBatuu pic.twitter.com/t5npF4Fmfh