Skullcandy is one of the popular audio brands in the market. The company has launched a new pair of truly wireless earphones in India called Skullcandy Spoke. The TWS carries an MRP (Maximum Retail Price) of ₹7,999 ($108), however, it is being sold at only ₹2,999 ($40) on the brand’s official website and even comes with a free 3-month Gaana Plus subscription. 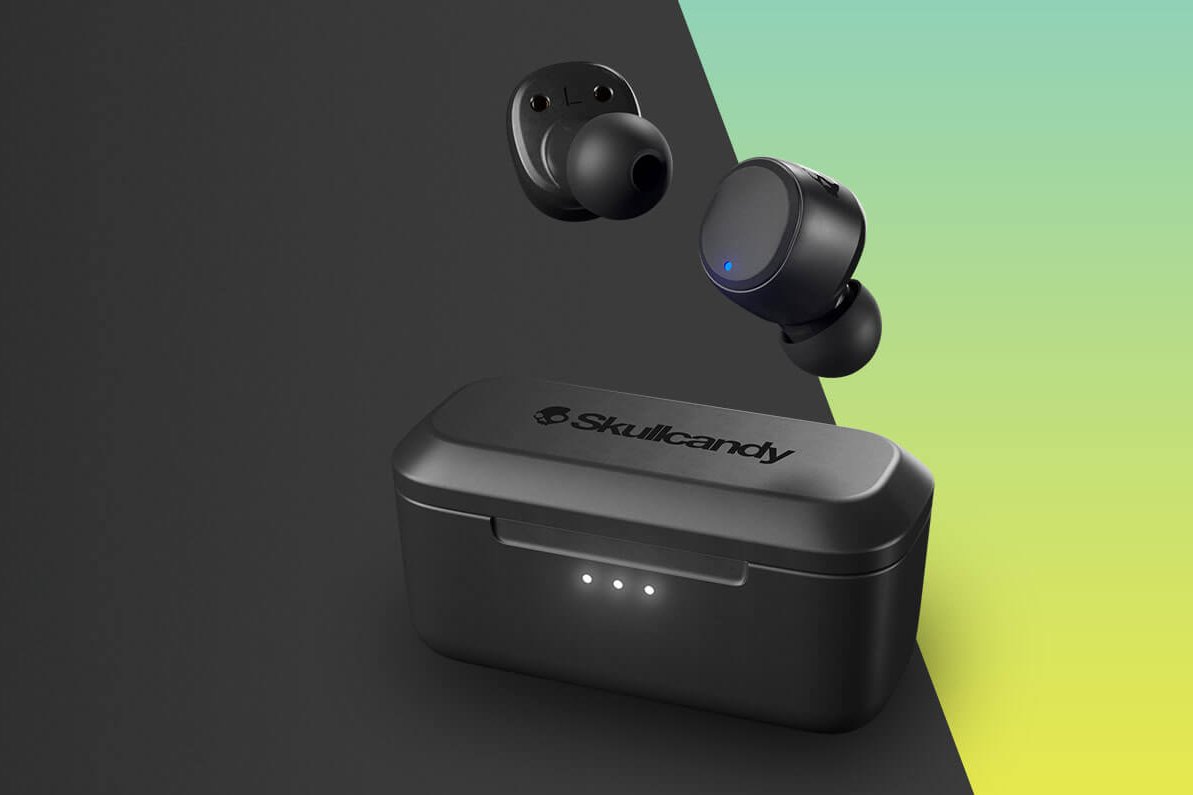 Despite the Skullcandy branding, the Spoke TWS is just another cheap affordable truly wireless earphones. The features of this audio product pale in comparison with the products from competitors, at least on paper. However, how it sounds is more important than specifications. But as we haven’t tried it out, we cannot tell.

That said, the buds connect to devices via Bluetooth 5.0 and feature 8mm drivers. Their technical specs as mentioned on the official product page are as follows.

Both the buds have LED indicators as well as a button to play/pause music, adjust volume levels, skip tracks, and accept/decline calls. They are also IPX4 splash-resistant.

Last but not least, the company claims its new TWS to offer up to 14 hours of battery life with the charging case, which charges via MicroUSB port and features LED indicators for battery level.