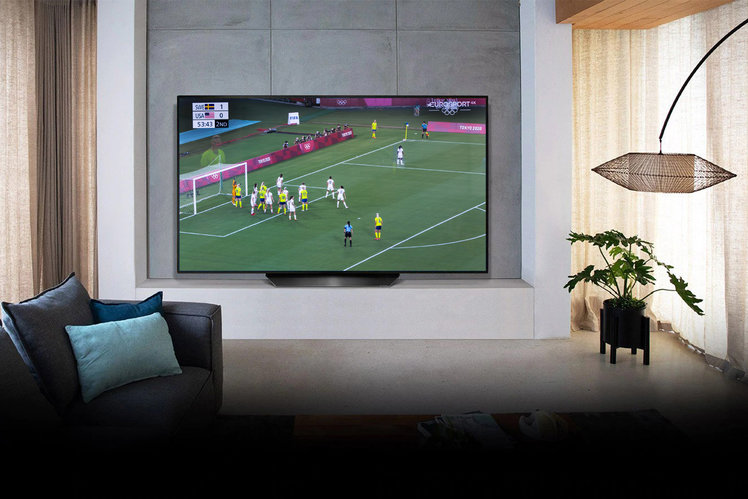 Tune into the Eurosport HD channel and hit the red button (or click on the pop-up) and you will get a dedicated Eurosport 4K feed that includes HLG HDR.

It will include coverage of the opening ceremony and more than 200 hours of sporting action over the 16-day Olympics period. In fact, the feed has been running for a couple of days already, with the Women’s football starting before the official opening of the tournament.

Speaking of football, the Olympics is just the start of Sky‘s HDR sports broadcasts.

From the upcoming season, its live coverage of Premier League matches will be available in 4K HDR. That incluces the first match of the new season, Brentford vs Arsenal on Friday 13 August.

“Bringing HDR to live sport for the first time means you can feel closer to all the action of the Olympics and Premier League games, with the ultimate picture quality that creates the best at-home viewing experience. For sports fans, it’s the next best thing to being in the stadium,” said Sky’s group chief product officer, Fraser Stirling.