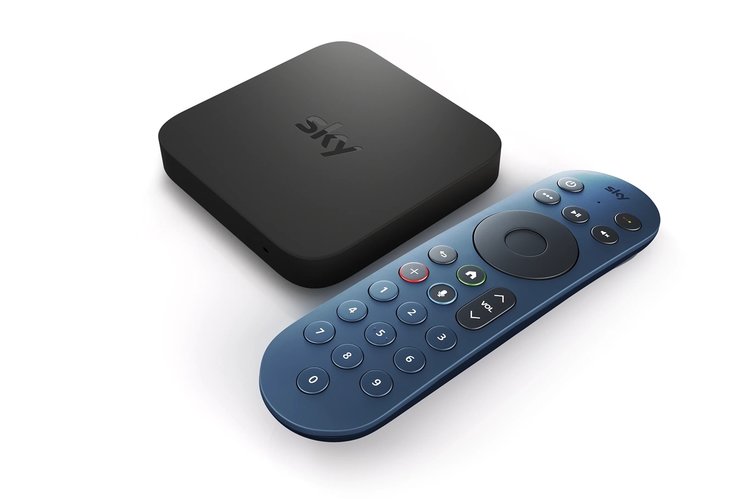 Sky is to offer its Sky Stream puck streaming device as a standalone product for those who would prefer to get Sky TV over an internet connection rather than satellite.

That means customers who do not want to swap their TV and/or sound system for Sky Glass, but still want the on demand and live TV experience, can opt for the puck instead.

Customers with Sky Glass will continue to be able to use Sky Stream pucks around the house for a multiroom experience, but it will also operate independently of the TV.

The Sky Stream puck is 4K HDR capable and supports Dolby Atmos. It uses the same user interface as Sky Glass, rather than the one on Sky Q, so streams all content, including live TV.

It cannot record shows, but you can assign programming to its playlist feature. This enables you to access the catch-up and on demand versions of movies and series as the tap of a button.

The puck experience includes Sky TV and all of the major streaming services, such as BBC iPlayer, ITV Hub (soon to be ITVX), Netflix, Disney+ and Apple TV+. Content from them also works with voice command through the included remote.

The Sky Stream puck will be available as a standalone product from “later this year”.

Also coming later in 2022 is the 4K smart camera for Sky Glass that will unlock a range of new family-friendly features.