SMPlayer is a free open-source video player for Windows and Linux. By releasing v21.8.0, it finally adds macOS support officially. It uses MPV and/or MPlayer multimedia engine, so it can play virtually all video and audio formats.

The player remembers the settings of all files you play, so when you open an unfinished movie it will be resumed at the same point you left it, as well as the same settings. It also has built-in YouTube browser, allows to search for and click to play YouTube video directly in the media player.

I always keep SMPlayer in my system as an alternative media player, because it has some useful features that I need. They include: 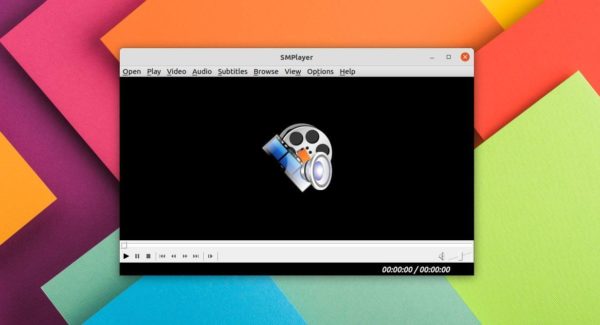 Besides the macOS package, Linux Appimage, Flatpak, and Snap support, the release also include following changes:

How to Get SMPlayer:

The media player now is available at Github. All the binary packages as well as source tarball are available to download at the link below:

For Linux, since Appimage is a non-install executable, Flatpak and Snap are universal package formats need separate daemons to run in sandbox, native .deb / .rpm package may still be preferred.

To install and keep SMPlayer native packages up-to-date, you can either use the official OBS repository for Arch Linux, Debian, Fedora, openSUSE.

Or use the official Ubuntu PPA for all current Ubuntu releases, Linux Mint, and derivatives.

Open terminal either from start menu (click top-left ‘Activities’, search for and open terminal), or by pressing Ctrl+Alt+T on keyboard. When it opens, run command to add the PPA:

After adding the PPA, you can either install it via command:

or upgrade the player via Software Updater (Update Manager) if an old release was installed.

To remove the PPA, either open “Software & Updates”, go to “Other Software” line and remove the relevant repository line, or run command: