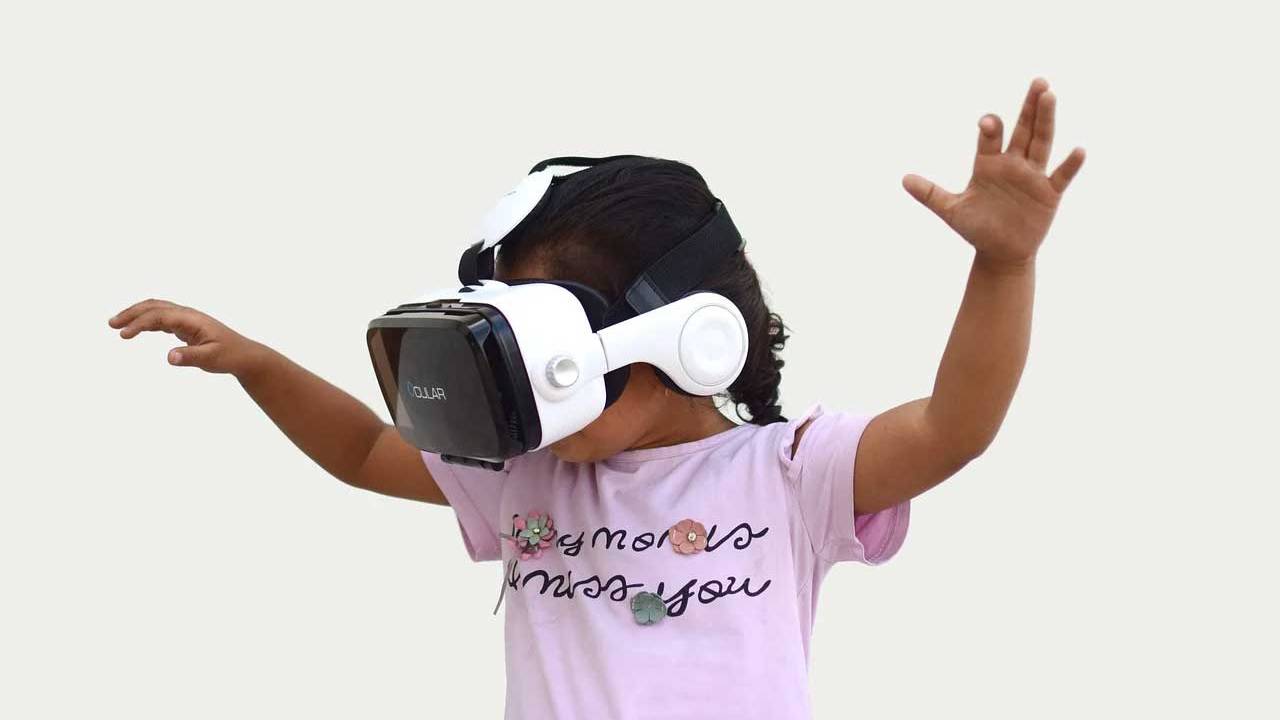 Stanford researchers have worked with collaborators in Korea to develop a new OLED architecture that borrows solar panel technology. The new displays could be used in televisions, smartphones, and virtual or augmented reality devices. Researchers say the screens could provide resolutions of up to 10,000 PPI.

To compare, most smartphones today have resolutions of around 400 to 500 PPI. With such high pixel density, the displays would have much higher quality images with true-to-life detail. Researcher Mark Brongersma collaborated with the Samsung Advanced Institute of Technology and was initially put on the research to create an ultra-thin solar panel.

He says that the researchers took advantage of the fact that light can flow around objects like water on a nanoscale. He says that the field of nanoscale photonics is starting to impact real technologies noting that the design worked well for solar panels and now has an opportunity to impact next-generation displays. The goal is to offer an alternative to two existing types of OLED displays that are currently available.

One type is a red-green-blue OLED with individual subpixels containing only one color of the matter. Larger devices use white OLED displays with each subpixel containing a stack of all three emitters and use a filter to determine the final color. The critical innovation for the solar panel and the new OLED is a base layer of reflective metal with nanoscale creations called an optical metasurface.

That surface can manipulate reflective properties of light, allowing different colors to resonate in pixels. The new design using the base layer corrugations allows each pixel to be the same height allowing a simpler process for large-scale and micro-scale fabrication. Researchers on the project have successfully produced a proof of concept in the lab. The proof of concept had higher color purity and a twofold increase in luminance efficiency while allowing for a pixel density of 10,000 PPI. The next step in the project is to develop a full-size display, with work underway by Samsung.