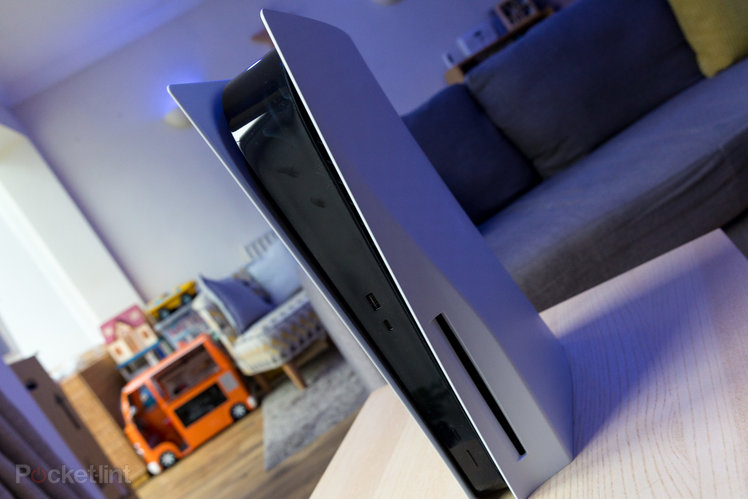 For a little while now, we’ve been waiting for further news on the expandable storage situation for the PlayStation 5. Sony’s big teardown video showed that the console has an M.2 slot ready for an additional SSD, but we’ve had no word on which exact drives work with the console.

Now, Sony has somewhat clarified the situation by confirming to The Verge that expandable internal storage in fact won’t be available at all at launch – the console won’t actually have the ability to support it at all.

That will come in a future update, presumably not too far down the line, and Sony will be certifying drives that work with its console, so that you can be confident in which one to buy. The PS5’s custom 825GB SSD was already sounding slightly tight for space, with probably more than 100GB taken up by its system, so this means you’ll have to wait to gain more real estate.

Of course, USB storage will work from day one on the console, so if you have an external hard drive or SSD that’s still absolutely fine to hook up. It’s just the internal, super-fast SSD that’s going to be locked off until more work is done.

This means that you’d probably better hold off on buying an SSD for your PS5 – even if you’ve spotted a PCIe Gen4 drive with speeds that match what Sony’s own drive outputs, so should theoretically work. Some drive makers, like Western Digital on its SN850 drive for example, have even tentatively listed PS5 compatibility, carefully asterisked to make sure it could be subject to change.

Still, once the storage expansion is activated there’s reason to hope that the number of drives on the market could lead to prices coming down and being more affordable than the situation on the other side of the aisle, where the new Xbox Series X/S offer only one option in the form of a super-expensive Seagate expansion card.

We’ve contacted Sony for comment and will update this piece if anything new comes to light.