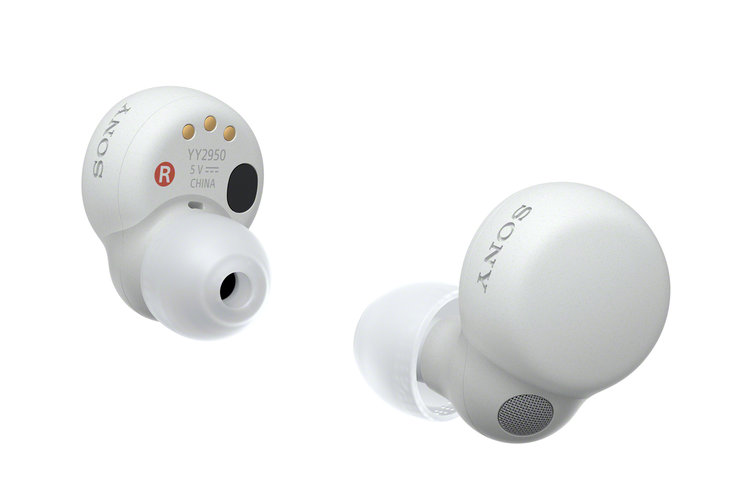 Sony has announced that it’s expanding the LinkBuds brand with the LinkBuds S – but unlike the previous LinkBuds offering, this is a conventional set of true wireless headphones.

We say conventional, but they are pitched at the premium end of the market, costing £180 / €200 so sit in closer competition with Sony’s flagship WF-1000XM4 headphones than they do Sony’s more affordable sets.

So what makes these headphones different to the 1000XM4? For starters they are 41 per cent smaller and 43 per cent lighter, but offer many of the same options and technologies. Priced as they are, they’re likely to attract a lot of interest too. 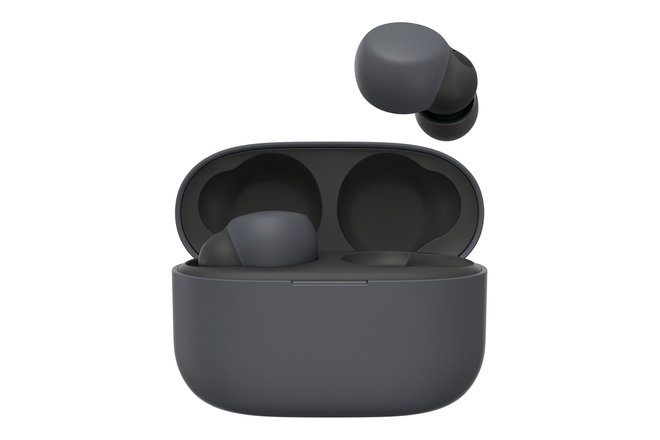 Key to the feature set is active noise cancellation, including wind reduction, while there’s AI assistance for voice calling to make sure the beamforming mics pick up our voice over background noise.

These headphones will also support hi-res audio, with LDAC on board and of course you’ll need LDAC on the source device to get the greatest benefit from that technology, allowing three times the data over a wireless signal. 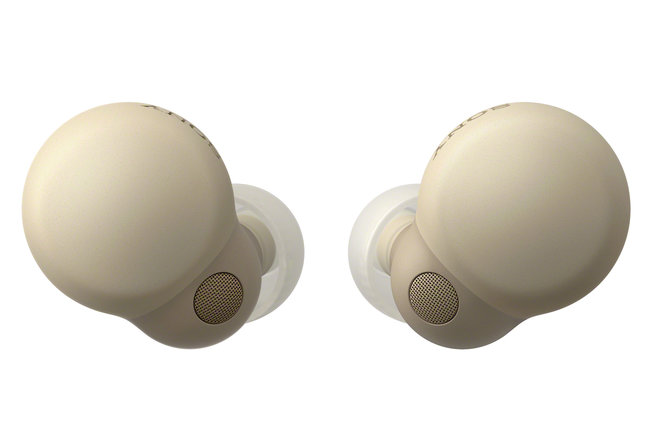 As with Sony’s 1000X headphones before, there’s intelligence on board that can adapt the sound controls to your activity – walking, running, concentrating or relaxing – while there’s also detection for when you start talking, so the music will mute so you can have a conversation.

The Sony LinkBuds S have an IPX4 rating so they’ll cope with the odd splash of water.

As for the charge, you’ll get 6 hours on a single charge with ANC, with 20 hours total from the case. A 5 minute charge will give you 1 hour of music listening.

The Sony Linkbuds S are available to order now.