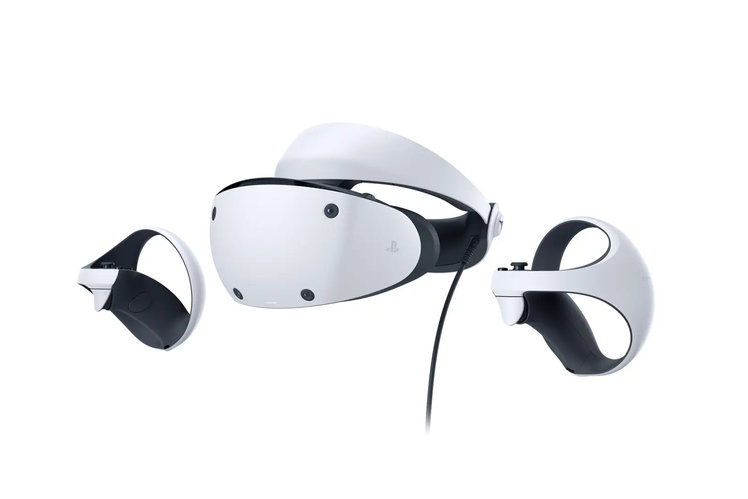 PlayStation has finally taken the wraps off the design of PlayStation VR2, its next-generation VR headset that is aimed squarely at the PlayStation 5’s growing base of users.

It’s done so in a fairly low-key way, too, simply uploading a blog with a few images of the headset and its two controllers from a few angles, so that we can get a proper look at its design. 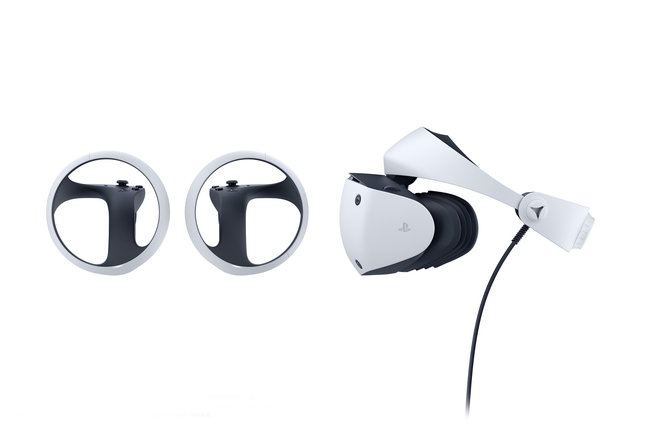 It showcases a look and feel that is unsurprisingly in lockstep with the PS5, with a bright white finish that fits right in alongside the default look of Sony’s latest console, accented by black elements to create a similar sense of contrast.

The two PS VR2 Sense controllers, which we’d seen in technical detail thanks to previous posts, are similar in their colour scheme and have a sort of globe-like orb shape to them, all of which should help them track your gestures and hands more accurately. 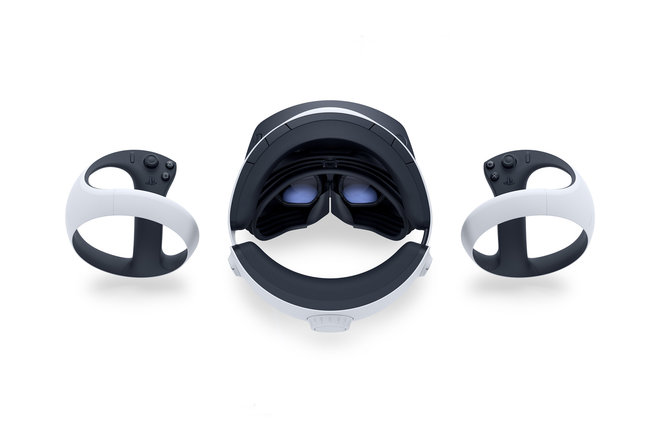 You can see a fair amount of padding around both the eyes and the headband of the headset, which is a great sign in our opinion given how cumbersome some VR setups can feel after longer than half an hour or so.

Sony says, in fact, that it’s been careful to make sure it’ll fit a variety of head sizes, and that it knew to keep the simple adjustment of the headband from the last PSVR, since users seemingly fed back on that aspect really positively.

The final headset should weigh less and be slimmer than the first one, despite additions like a lens adjustment dial and higher resolutions, plus a new built-in motor for feedback that sounds like it could be haptic in nature.

Finally, the simple setup of a single cord has been reiterated again, so it should be a real upgrade on the last headset in terms of quality of life. We’ll have to wait to hear more about a potential release date or price, though.