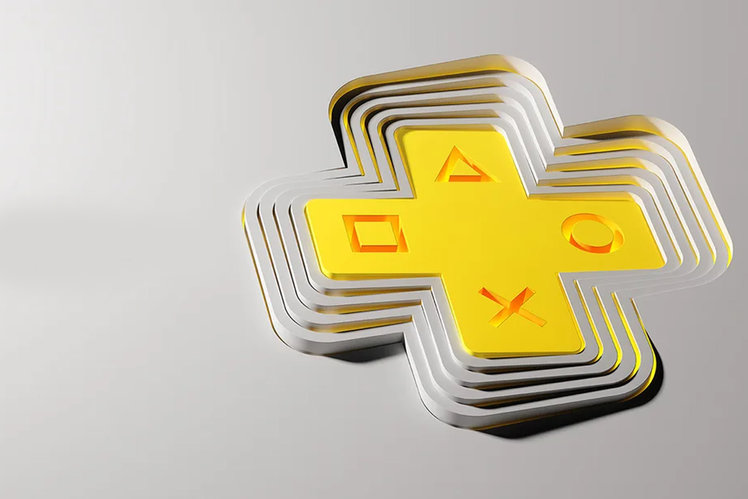 Sony has confirmed an all-new structure is coming for its PlayStation Plus subscription service, after a couple of weeks of rumours that have largely been proven accurate by its announcement.

The new service, which will roll out in June 2022, will have three tiers, in the form of PlayStation Plus Essential, Extra and Premium, each costing slightly more than the last but offering an expanded roster of features.

PlayStation Plus Essential will be priced at $9.99, €8.99 or £6.99 each month and will match the current service, offering online multiplayer and a couple of free games each month.

PlayStation Plus Extra will cost $14.99, €13.99 or £10.99 monthly, and also add a catalogue of around 400 PS4 and PS5 games to play, downloadable for offline access. Initially Sony’s Jim Ryan has said that he doesn’t expect this roster to feature first-party releases when they first come out, but rather to represent a back-catalogue.

The final tier, PlayStation Plus Premium, will cost $17.99, €16.99 or £13.49 each month, and also add a further 340 games from the PS3, PS2, PSP and PlayStation eras. Some of these will be downloadable and others will be available through game streaming.

This also signals the end of PlayStation Now, which will be folded in to the top tier of PlayStation Plus to maintain its offer of game streaming, and existing users will transition across between membership types.

The move comes after months of speculation and expectation, and ever-advancing competition from Microsoft’s Xbox Game Pass, and the services that Sony is proposing do look like a far more direct riposte to that threat.

All of its memberships will be discounted from those monthly rates if you buy an annual subscription, and that discount will place them very close to Microsoft’s pricing, so it looks like there are going to be two huge games in town when it comes to subscription libraries in consoles gaming.