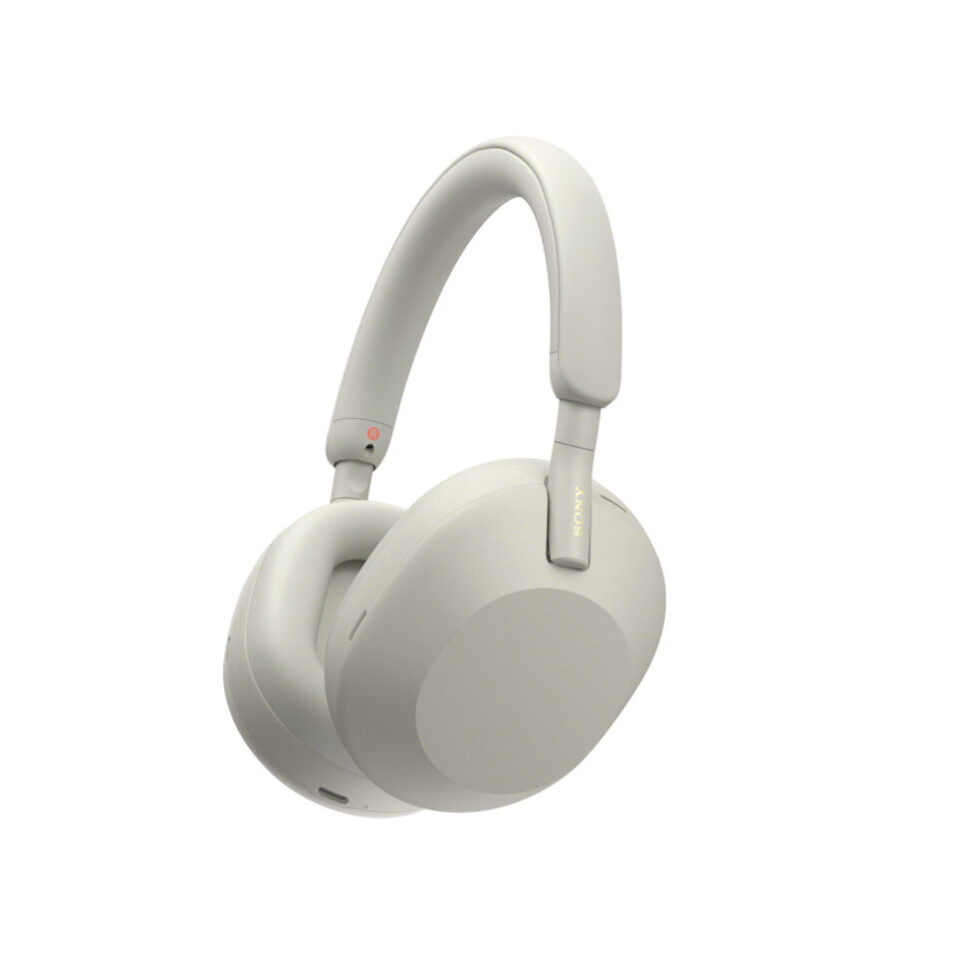 Sony has been nailing headphones for years, starting with the all-around incredible Sony WH-1000XM3 headphones launched in 2018. Sony released their sequel in 2020 in the form of the WH-1000XM4, and now the company has finally unveiled the Sony WH-1000XM5 after a short period of leaks and rumors. They pack a new design, improved ANC, and new features such as Microsoft Swift Pair and Quick Access. 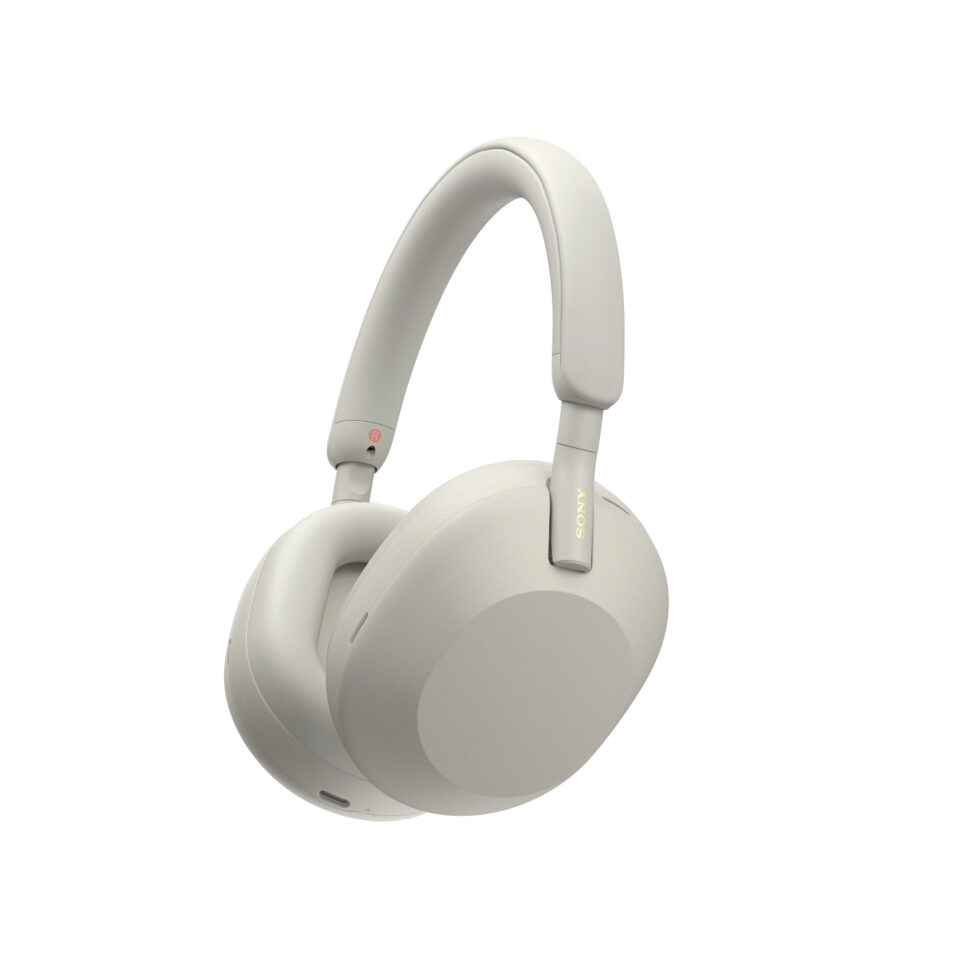 Sony says that the “best noise-canceling just got better” just got better with these headphones, stating that there are now two processors in these headphones for processing information from eight separate microphones. These eight microphones are used for better noise canceling in the mid-to-high frequencies, as these are often a point of struggle for noise-canceling headphones and earphones. Sony’s HD Noise Cancelling Processor QN1 is still in use here, though it’s paired with the Integrated Processor V1 from the Sony WF-1000XM4 earphones.

As well, these headphones come with the same 30 hours of battery life that we’ve come to expect from Sony’s flagship headphones over the last couple of generations. What’s different here is that a three-minute charge will net you three hours of playback time, thanks to fast charging over USB Power Delivery. There’s also a collapsible carry case for your headphones, just like with previous iterations, so that it’s easy for you to take them out and about.

The WH-1000XM5 mark the return of Sony’s DSEE Extreme technology, which claims to be able to accurately rebuild audio that’s been lost during digital compression. If it works, then it should, at least in theory, make your music sound a bit better. On top of that, there’s also LDAC support, but no aptX, as usual.

Finally, other features include the return of Google Fast Pair, Google Assistant and Alexa support, Adaptive Sound Control, multi-device connection, and more. If you’re looking to pick up a pair, the Sony WH-1000XM5 headphones are available in both black and platinum silver and will be priced at approximately €420/$399, with availability to begin from the end of May 2022.