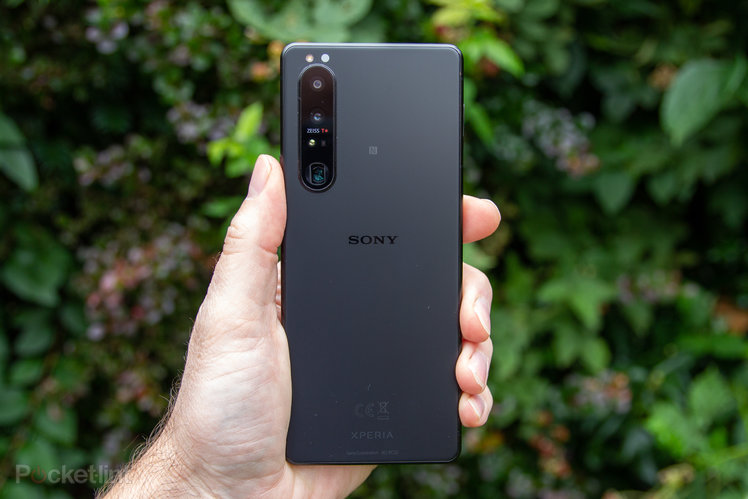 Sony Mobile is expected to announce its next flagship smartphone at some point before the year is out and there have been a number of leaks suggesting what we might be able to expect.

Rounded up by NotebookCheck, the leaks include information on the name of the device, price and some of the design aspects and specs.

Firstly, it’s been claimed that the Sony Xperia 1 IV might not actually be called that, with rumours suggesting Sony is looking to change up the naming strategy, again. The series started as the Xperia Z series, before changing to the Xperia XZ and now the current branding. If pattern is anything to go by, this rumour is very plausible as each naming structure has survived around three years, though we hope it’s wrong.

Another rumour has claimed the Xperia 1 IV – which we are going to continue calling it for now – will come with 30W fast charging like the Xperia 1 III but a larger 5000mAh battery and an LTPO display. Meanwhile, some cases allegedly for the Xperia 1 IV appeared on a Chinese wholesaler site showing a lack of cutout for the Google Assistant button.

Last but not least, there’s also been some speculation surrounding price. With no source mentioned, it’s worth taking with a pinch of salt for now, though it’s been suggested the Xperia 1 IV could cost between $1400 and $1600. Currently, we aren’t sure when the Xperia 1 IV will appear, though it wouldn’t be surprising to see it soon given the leaks are starting to ramp up.