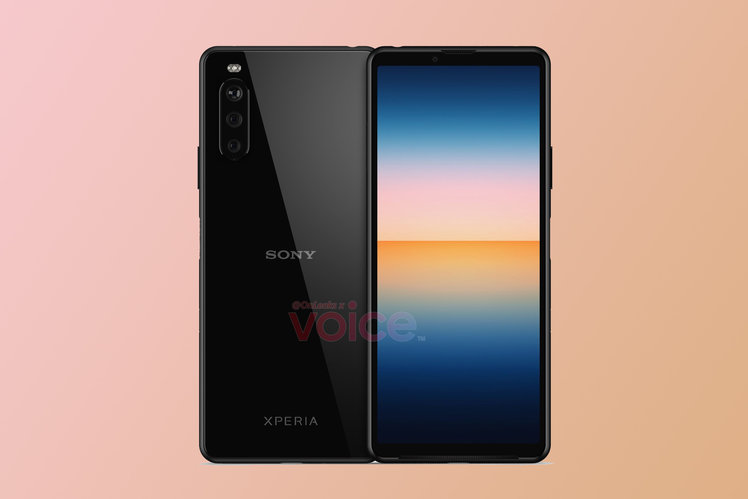 Sony Mobile typically announces a couple of smartphones a year. After a naming strategy change in 2019, these ranges are now known as Xperia 1, Xperia 5 and Xperia 10.

The Xperia 10 sits within the mid-range market, though takes some characteristics from the flagship Xperia 1. We saw the Xperia 10 II (Xperia 10 mark two) launch in the first half of 2020 alongside the Xperia 1 II, so we’re expecting the third generation model very soon.

Here is everything we have heard so far about the Sony Xperia 10 III.

Sony Mobile normally announces its smartphones updates at tradeshows Mobile World Congress and IFA. It doesn’t normally do separate events like Samsung and Apple. With the global pandemic meaning a few changes to the tradeshows, it seems Sony Mobile has also chosen a separate event this year though, with 14 April set for an Xperia Product announcement.

Though Sony hasn’t disclosed what Xperia product will be revealed on 14 April, the Xperia 10 III is expected, along with the flagship Xperia 1 III.

Based on the leaks, it looks like the Sony Xperia 10 II will feature a similar design to its predecessor. High resolution renders suggest a flat slab design with rounded corners as we have come to expect from Sony over the years, with a bezel at the top of the display housing the front camera. We expect to see a glass back like the Xperia 10 II.

It looks like a triple rear camera will be positioned in the top left corner of the rear and we would expect to see the IP65/68 waterproofing that was introduced on the Xperia 10 range with the second generation model, making a return in the Xperia 10 III.

A physical fingerprint sensor seems to be present again on the right-hand edge of the device. The leaks show a black device, but it wouldn’t be surprising to see the Sony Xperia 10 III come in white too, as the Xperia 10 II did. Leaked measurements are reported to be 154.4mm x 68.4mm x 8.3mm, which would be the same as the Xperia 10 II, just 0.1mm thicker.

The 21:9 aspect ratio – good for movies – has been a common theme of the Sony Xperia handsets since the launch of the Xperia 1 and Xperia 10 in 2019 and the leaked images suggest this tall, narrow form is staying. The Xperia 10 range originally had two handsets within it – the Xperia 10 and the Xperia 10 Plus – but in 2020, Sony offered only one option so we expect that to continue for the Xperia 10 III.

Rumours put the Sony Xperia 10 III as featuring the Qualcomm Snapdragon 765G platform under its hood, coupled with 6GB of RAM. Its predecessor has the Snapdragon 665 chipset with 4GB of RAM, so while there is a newer Snapdragon 6-series chip, the SD765G is a very capable processor, found in a number of excellent smartphones and the increase in RAM will also likely be welcomed.

It would also mean the Xperia 10 III would be 5G capable – a first for this range.

The Xperia 10 II had 128GB of storage so we would expect at least that for the Xperia 10 III and we expect a battery around 3500mAh – hopefully larger – though nothing has been rumoured in this department as yet.

It’s not currently clear what camera specifications the Xperia 10 III will offer on the rear, though based on leaked images, a triple rear camera again is expected. The front camera is reported to be an 8-megapixel snapper.

The Xperia 10 II comes with a 12-megapixel main camera, and 8-megapixel ultra-wide and telephoto cameras, which the Xperia 10 III is also said to have. We’d expect improvements in terms of features and results even if the hardware remains the same though.

Here is everything we have heard so far about the Sony Xperia 10 III.

Sony released two YouTube videos teasing the Xperia 1 III and Xperia 10 III launch. Not much was given away but there are a couple of small details.

Case manufacturer Olixir appears to have leaked the Sony Xperia 10 III’s design thanks to some high quality renders showcasing the design sporting one of its cases. PocketNow, also detailed some missing specs, including an 8-megapixel front camera. 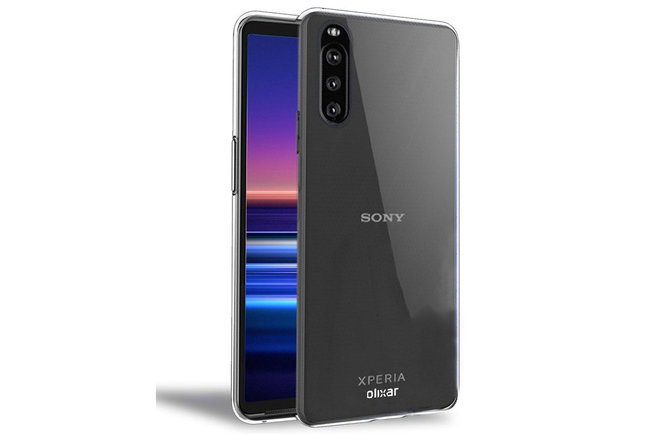 Sony announced on its social channels that an Xperia event would take place on 14 April.

The third generation of the mid-range Xperia 10 appeared on Geekbench featuring the Qualcomm lito platform – which is the Snapdragon 765G – supported by 6GB of RAM.

Leaker Steve Hemmerstoffer revealed some pictures of the Sony Xperia 10 III on the Voice platform.

GSM Arena suggested the Sony Xperia 10 III will come with the Qualcomm Snapdragon 690 processor. It also said the measurements would be 154.4mm x 68.4mm x 8.3mm for the third-gen device.