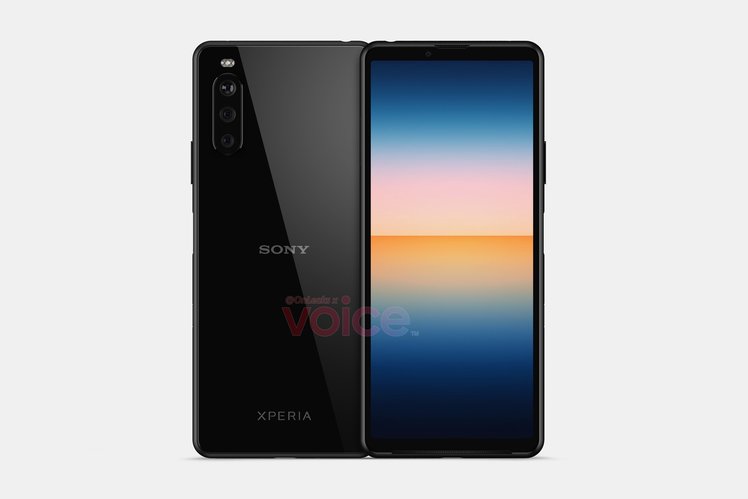 Sony Mobile’s flagship Xperia 1 and its mid-range Xperia 10 ranges are both due their yearly update and a recent appearance on Geekbench suggests what the Xperia 10 III might feature under its hood.

The third generation of the mid-range device has shown up on the benchtesting site featuring the Qualcomm lito platform – which is the Snapdragon 765G – supported by 6GB of RAM.

Previous rumours surrounding the Xperia 10 III have suggested the device would run on the newer Qualcomm Snapdragon 690 5G platform, though while the 765G is older, it’s a chipset found in a number of excellent smartphones so it wouldn’t be a bad thing for Sony to opt for it.

The RAM has also seen an improvement compared to the Xperia 10 II, if the Geekbench listing is accurate. In the past, the Xperia 10 range topped out at 4GB of RAM so it’s good to see there might be a little extra for the 2021 model, given the mid-range market has some serious competition.

We’re hoping the third-gen model sticks with the OLED display introduced on the Xperia 10 II, along with the IP65/68 waterproofing. We’d also expect Sony to retain the triple camera on the rear and we wouldn’t be surprised to see the 21:9 aspect ratio returning, as leaked images have suggested.

The Xperia 10 II was 8.2mm thick and featured a 6-inch display. It is not yet clear if the Xperia 10 III will offer the same in terms of display size but we expect to find out more soon.