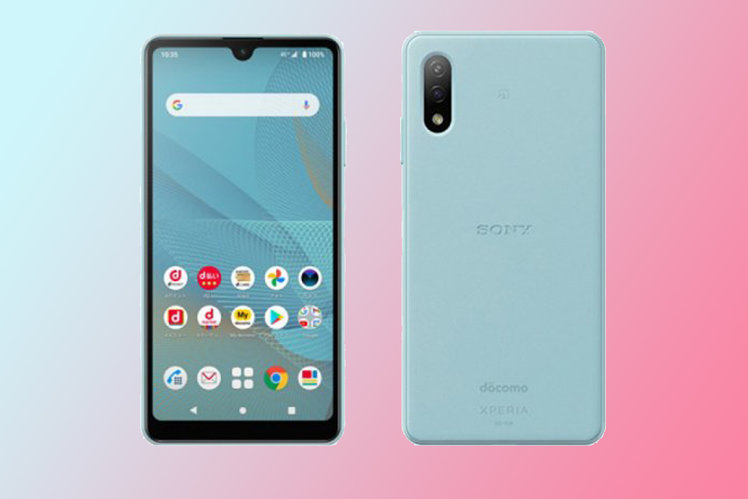 Sony Mobile has officially announced the Xperia Ace 2 – a device that has been the subject of several rumours over the last couple of months.

The Xperia Ace 2 features a compact 5.5-inch LCD IPS display with a HD+ resolution and it sits in the budget end of the smartphone market. There is Gorilla Glass 6 protection, IP68 water and dust resistance and there’s microSD support for storage expansion.

Under the hood of the Ace 2 is a MediaTek Helio P35 chipset – rather than the Qualcomm Snapdragon 690 as rumours had suggested – which is supported by 4GB of RAM and 64GB of internal storage.

On the front, the Ace 2 features a waterdrop notch which has an 8-megapixel camera, while the rear sees a dual camera system comprised of a 13-megapixel main sensor and a 2-megapixel depth sensor.

A side-mounted physical fingerprint sensor sits within the power button – taking from the flagship Xperia 1 line – and the Ace 2 is nice and light at just 159g. There’s also a 3.5mm headphone jack and a decent-sized 4500mAh battery on board.