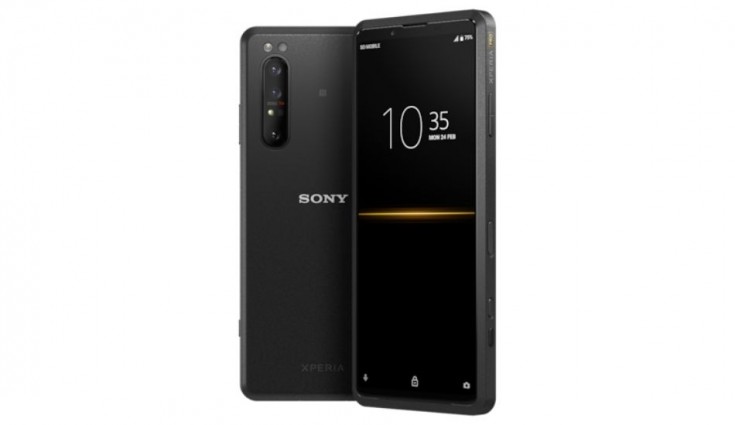 Sony has launched its flagship for the year that is called the Sony Xperia Pro. The smartphone comes with a micro-HDMI port and sports a 4K HDR OLED display.

Sony has finally unveiled its flagship of the year and it is called the Xperia Pro. The Xperia Pro can double as a monitor for your existing camera or camcorder as it ships with a Micro-HDMI port through which you can get live feed from your external camera. The smartphone also has support for 5G connectivity. 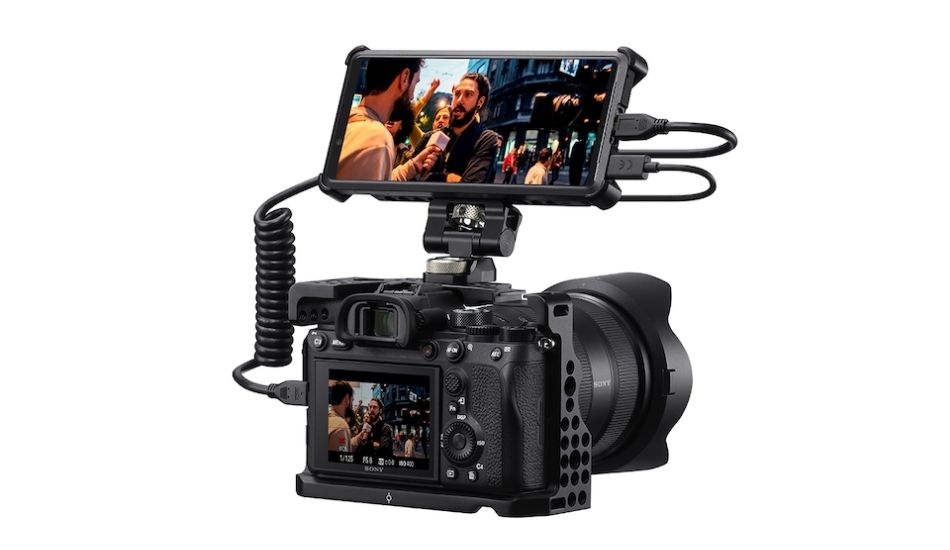 Sony has priced the Xperia Pro at $2,499 (approx Rs 1,82,500). The phone is currently available for purchase in the US only, through Amazon, B&H Photo Video, and the Sony online store. Details about the global availability of the Xperia Pro are yet to be revealed by Sony.

There aren’t many differences between the Xperia Pro and the Xperia 1 II that was launched in February of 2020. The former is aimed towards professional photographers and comes with more RAM and storage. The battery capacity, camera setup, processor, etc remain similar. 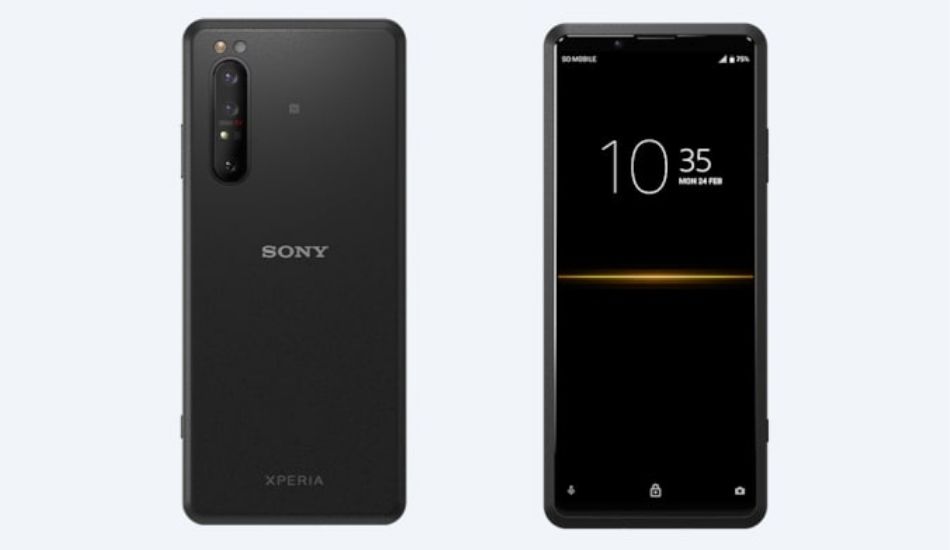 The Sony Xperia Pro sports a 6.5-inch 4K HDR OLED display with a resolution of 1,644×3,840 pixels and 21:9 aspect ratio. The display offers 100 percent coverage of DCI-P3 100 colour gamut and a dedicated Creator mode powered by CineAltra. The screen is protected with Corning Gorilla Glass 6.

The smartphone is powered by the Snapdragon 865 paired with 12GB of RAM and 512GB of UFS storage. You also get support for Micro-SD card expansion up to 1TB.

The triple rear camera setup packs a 12-megapixel primary Exmor RS for mobile sensor with an f/1.7 lens along with two 12-megapixel sensors with an f/2.4 lens and an f/2.2 lens with an 124-degree field-of-view (FoV). The Sony Xperia Pro comes with a 8-megapixel shooter at the front, with an f/2.0 lens for selfies.