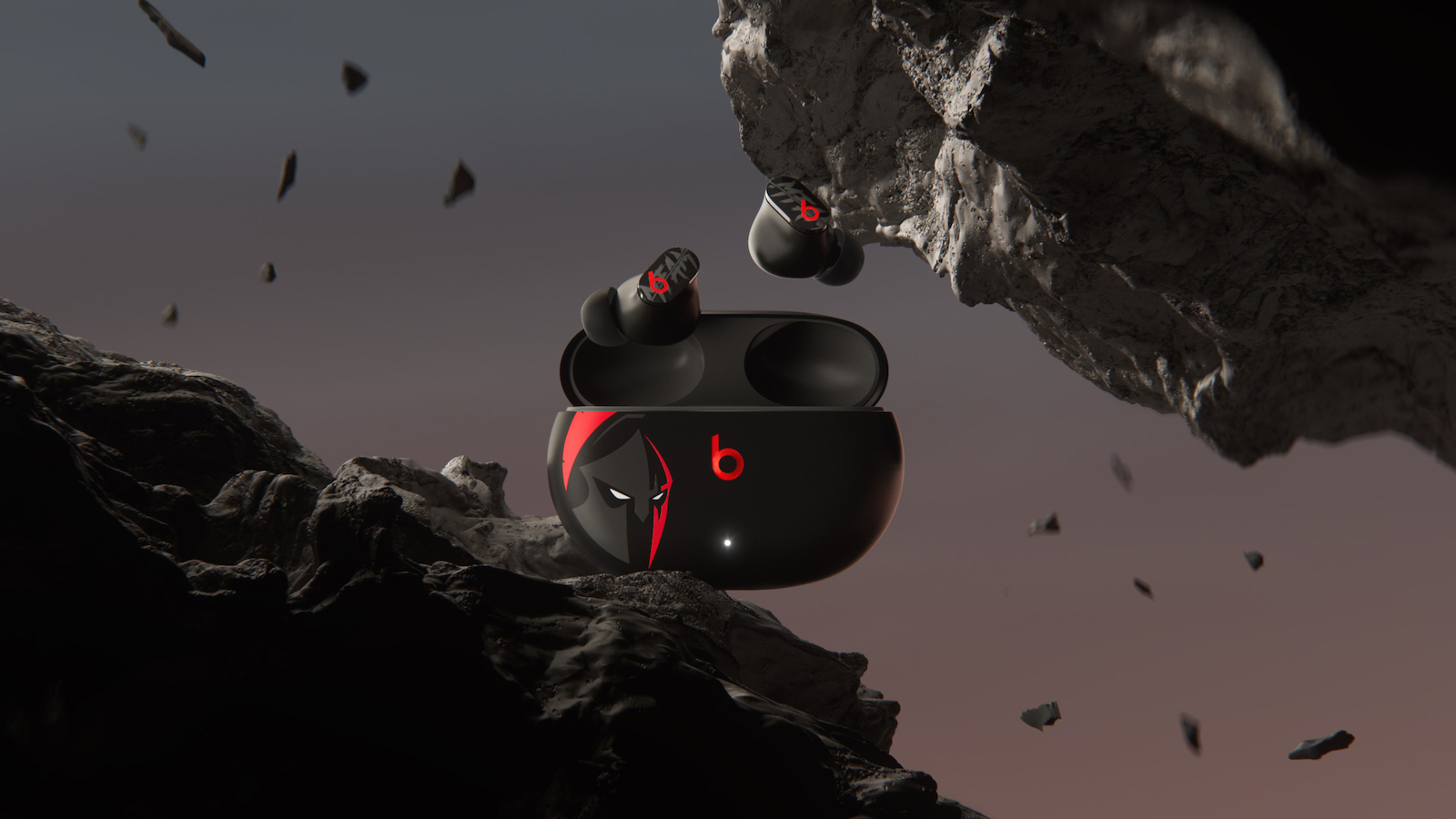 Designed to pay homage to the professional Twitch streamers’ loyal community, each bud features the ‘MFAM’ logo and arrives in a Spartan-emblazoned case to reflect Kolcheff’s Greek heritage. […]

Kolcheff has a lengthy partnership with Beats, collaborating on two drops with FaZe Clan (the lifestyle and media platform rooted in gaming and youth culture, in which he takes part as a co-owner) as well as promoting the launches of Beats Fit Pro and Beats Studio Buds in several Twitch activations. This is the first official product release solely between Beats and Kolcheff.

The new NICKMERCS Beats Studio Buds are launching this Friday, July 22, and will be available exclusively from Best Buy for $149.99. Apple Music also has a training playlist curated by NICKMERCS.