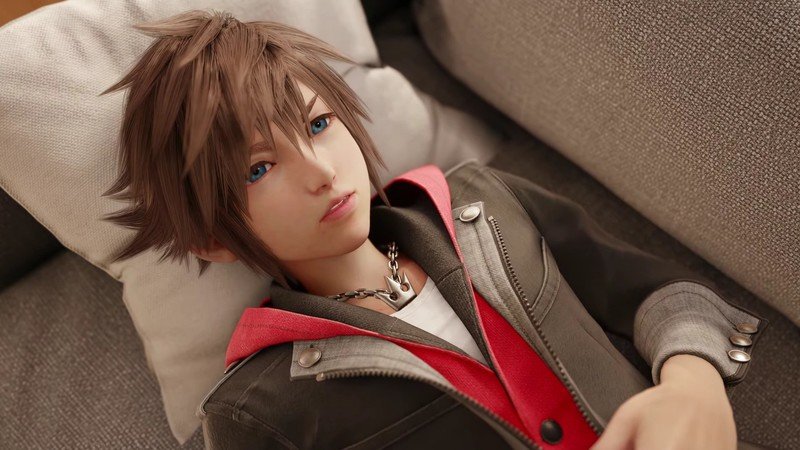 The storied franchise is coming back for another round.

Square Enix isn’t closing out Sora, Goofy, Donald, and the rest of the gang just yet.

No release date or release window has been announced for Kingdom Hearts 4, but given the series’ history, hopefully fans will have less of a wait than from Kingdom Hearts 2 to Kingdom Hearts 3, with the former game launching in 2005 and the latter game having been revealed in February 2013, then launching six years later, for a 14-year gap in total.

No platforms were announced during the event, so it’s unclear where you’ll be able to play this next adventure. Kingdom Hearts 3 first launched on Xbox One and PS4 in January 2019, with a PC port coming later in March 2021. In 2022, the series would jump to Nintendo Switch through Cloud gaming. Given the nature of game development right now, we wouldn’t be surprised to see this end up as a current-generation exclusive, coming only to Xbox Series X, Xbox Series S, and PS5 consoles.