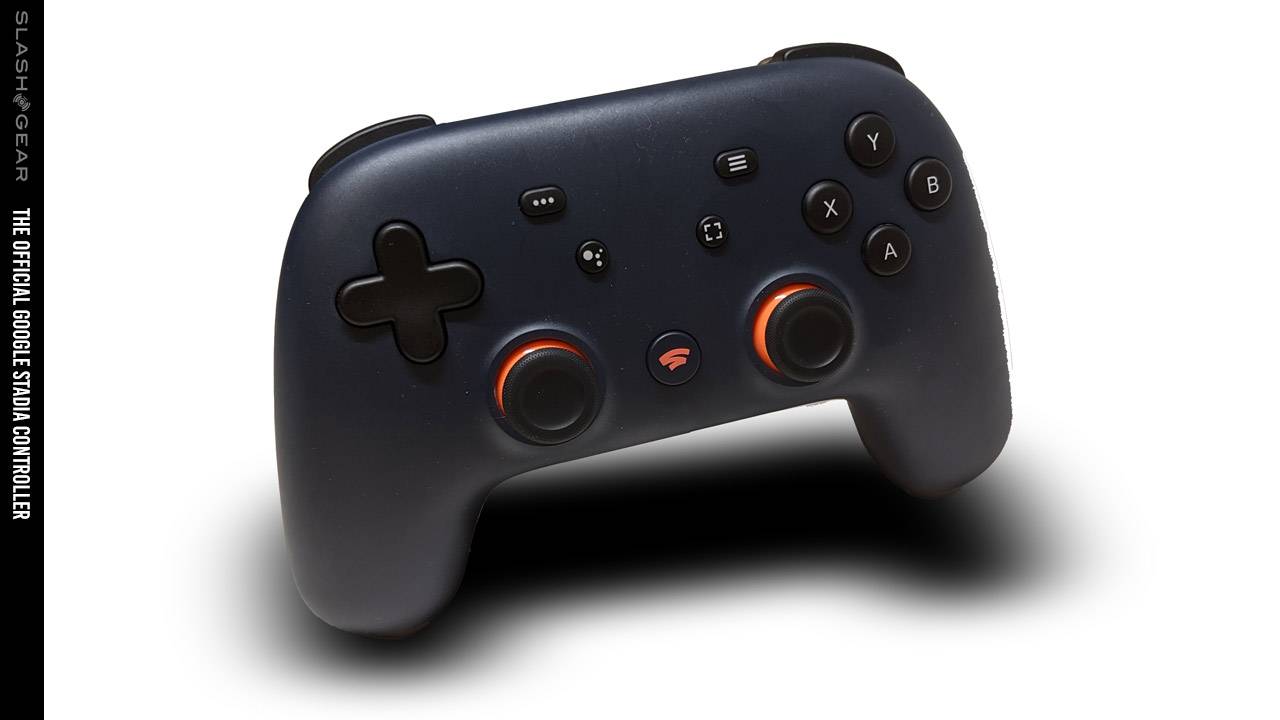 Google’s official controller for its Stadia game streaming service has always been an odd duck. It turns out that when paired with a Chromecast, the Stadia Controller connects to your Wi-Fi network to communicate with Stadia servers directly. Its special behavior has seemingly made it harder for Google to push out features some would consider trivial, like supporting even Android devices and web browsers. Now another promised feature has finally landed, allowing users to connect wired or even wireless headsets via the Controller’s USB-C port for an additional audio input and output channel.

Game controllers with USB-C audio are already rare in themselves so Google landing this feature is already a huge thing. However, it’s probably worrying that it took the company more than a year to actually implement it after promising it way back July last year. And that’s for what some might presume to be a basic feature.

Its easy enough to downplay USB-C audio support but competitive gamers would beg to differ. The built-in mic on the Stadia Controller is actually used only for speaking to Google Assistant, not with your teammates. Your only option, in that case, would then use a headset with a mic.

Gaming headsets that use USB-C are becoming more common these days so opening up that port on the Stadia Controller also opens up more possibilities. More importantly, it is the only way to even have wireless audio output, presuming your transmitter plugs in via USB-C.

Of course, it would be better to directly have Bluetooth audio support for the growing number of wireless Bluetooth headsets in the market. That, however, is another promise that yet to be fulfilled, hopefully before another year has passed.