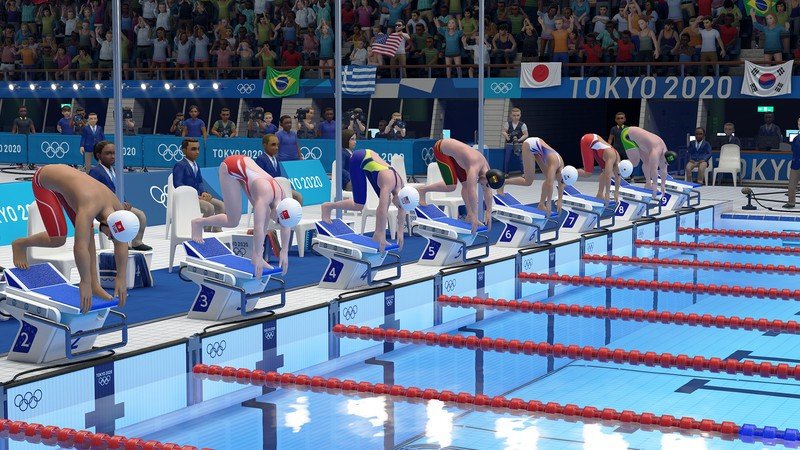 YouTube streamers can now sign up to test Stadia’s Crowd Play feature, which allows viewers to jump into select Stadia multiplayer games and play alongside the streamer while watching the stream, Google announced on Friday.

The company showed off how the feature works in a short video using one of the games that supports it, Olympic Games Tokyo 2020: The Official Video Game. Beta users will need to link their YouTube and Stadia accounts, then activate the feature before starting the livestream. Top viewers will receive an invitation to join after selecting a sport within the game, and the streamer can choose to continue playing with the same viewers or remove everyone from the lobby after the session is over.

According to the application beta form, the feature only works with select Stadia games and requires owning at least one through store purchase or claimed through Stadia Pro. The list includes some of the best Stadia games like Borderlands 3, Crayta, Dead by Daylight, Dragon Ball Xenoverse 2, Mortal Kombat 11, Olympic Games Tokyo 2020: The Official Video Game, Outcasters, Samurai Shodown, and Super Bomberman R Online.

The Crowd Play feature was announced alongside the launch of Stadia in 2019 and had been available for some users via invite-only when Super Bomberman R Online released on the platform last year. 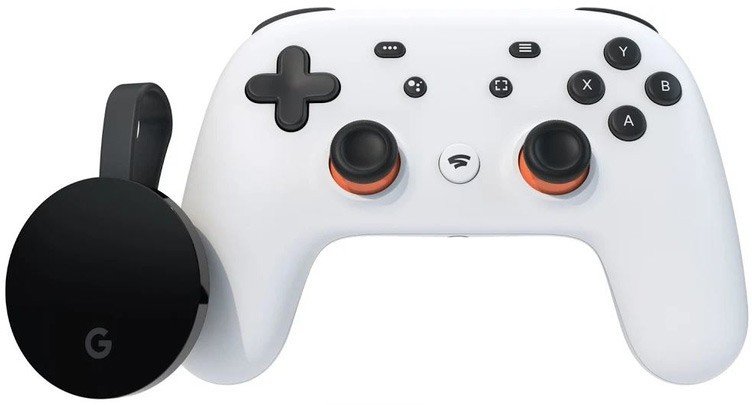 Google Stadia Premiere Edition contains everything needed to stream games directly to your television without a computer or other giant console hardware. It includes a Chromecast Ultra and a Stadia Controller.