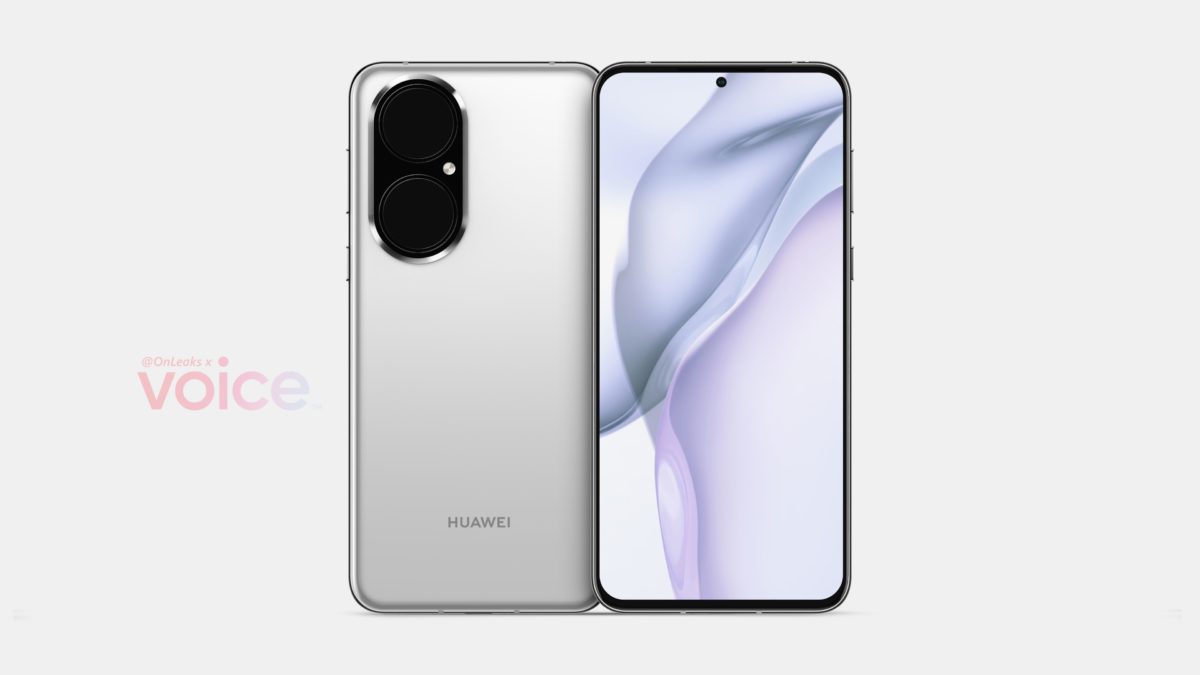 After leaking the renders of the Huawei P50 Pro, tipster Steve Hemmerstoffer aka @OnLeaks has now outed images of the standard Huawei P50 variant.

The design of the vanilla P50 model seems identical to its elder sibling, albeit with minor differences. Hemmerstoffer has given us renders showing a gray/silver colorway. He claims that the P50 sports a glass rear panel and its metal frame has fewer curves compared to the P50 Pro, giving it a less premium, more simplistic look. 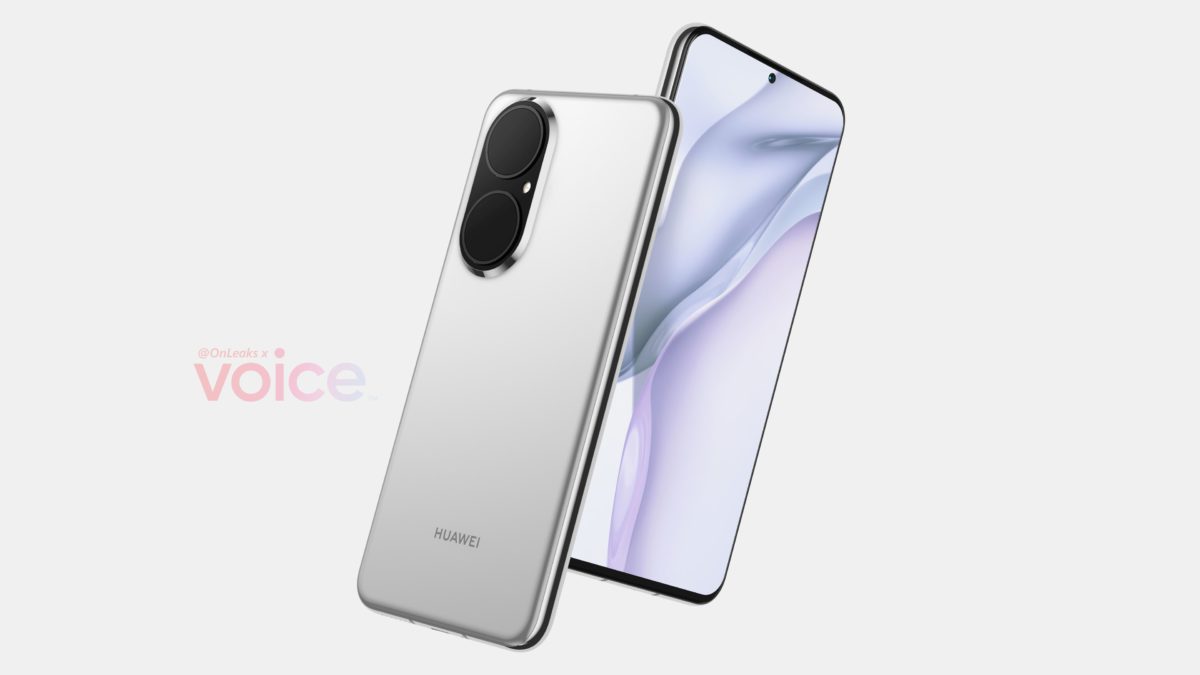 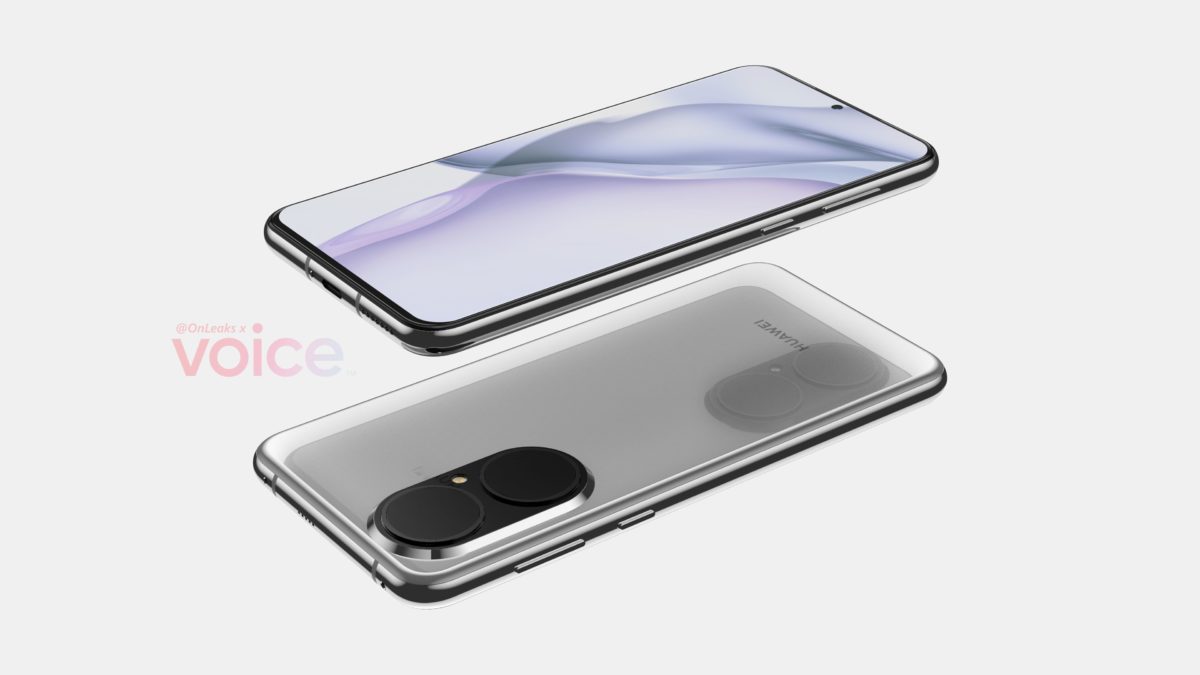 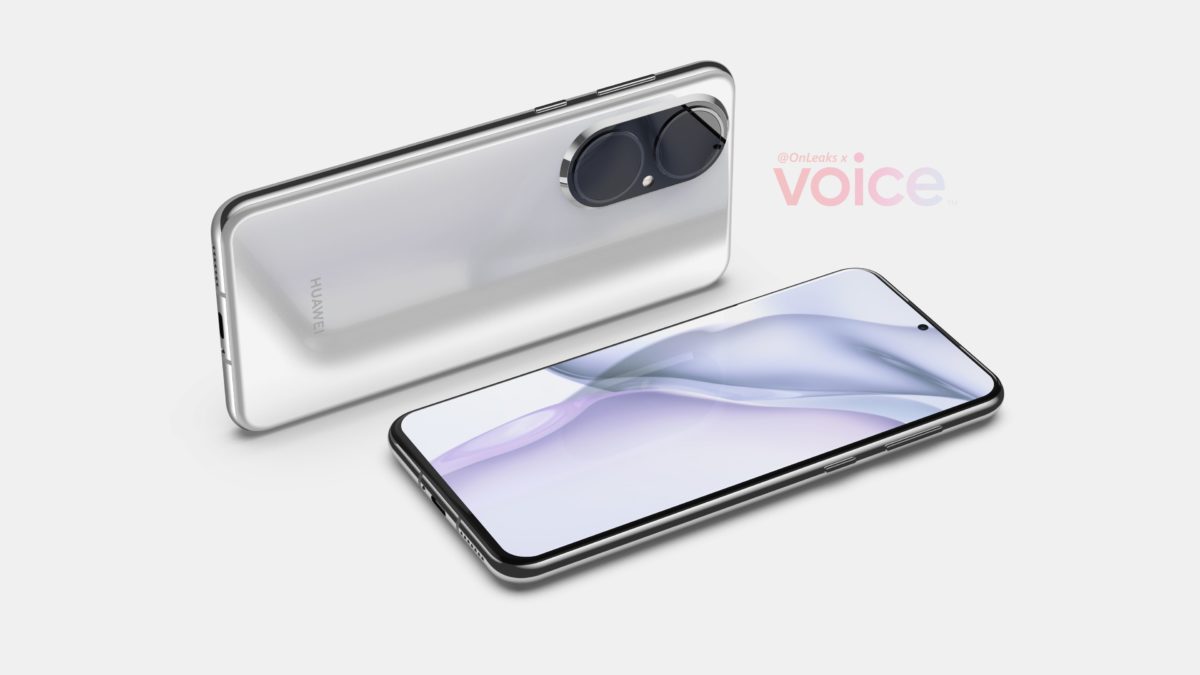 Unlike the P50 Pro, which is said to come with a curved display, the non-pro model might get a flat 6.3-inch screen with slightly thicker bezels. However, just as we saw on the leaked P50 Pro renders, the P50 also seems to be ditching the dual selfie cameras found on the P40 Series in favor of a single punch hole shooter.

There’s still no word on the camera specs, but rumor has it that Huawei will opt for a large 1-inch sensor. In fact, the previous P50 Pro leak revealed that there could be multiple lenses housed within each black disc that you see in the renders.

Elsewhere, Hemmerstoffer says that the P50 has two speakers located on its top and bottom frames, an under-display fingerprint sensor, and an IR blaster. There’s no 3.5mm headphone jack present.

What do you think of the design of the Huawei P50? Take our poll below and drop us a line in the comments section.