Valve has released software updates for the Steam Deck on the stable and beta channels which bring improvements and new features to the device, but also squash some bugs. 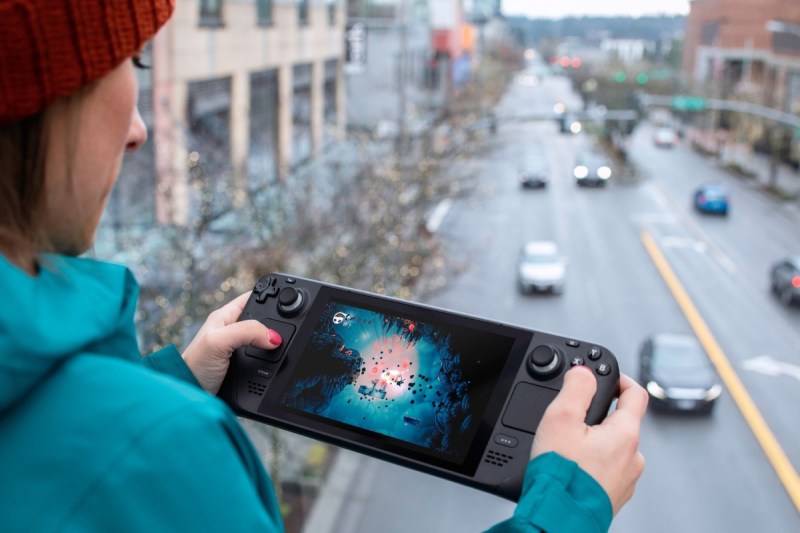 The beta firmware adds an uncapped framerate setting to the Quick Access > Performance menu and also fTPM support which enables Windows 11 installation. Additionally, the build improves the Steam Deck’s compatibility with Type-C docks and PSUs, and you should also expect better battery life in low usage scenarios. You can check out the complete changelog of the beta update below.

The stable updates, on the other hand, add dual trackpad typing support for the onscreen keyboard and allow you to adjust the haptic strength for the left and right trackpads.

There are two updates in the stable channel, and you can check out their changelogs below for more details.