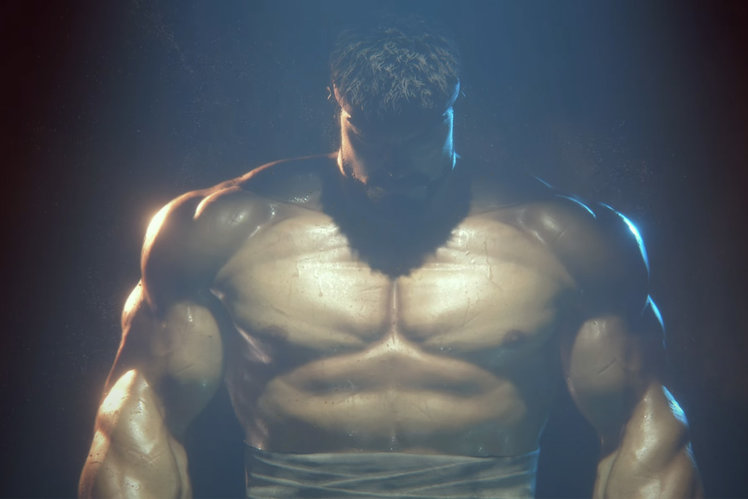 Street Fighter 6 is on the way – we’ve waited a long time for news about what’s next for one of the most famous franchises in gaming, and now we know that a new mainline entry will arrive soon.

That said, firm details are still very thin on the ground, so we’ve gathered all the key bits of information for you right here.

The first teaser trailer for Street Fighter 6 was revealed in February 2021 after Capcom published a mysterious countdown a few days earlier, and you can view it below.

It doesn’t give us much to go on and is entirely CGI from what we can tell, but does offer up a logo for the game, which is a major departure in terms of style from previous titles. It’s been the subject of a fair amount of online ridicule already.

As far as a release date goes, we get no tidbits from the trailer and would therefore be really surprised if the game was heading for a 2022 release at this point. Far more likely is a 2023 date, although given the lack of gameplay footage even that could be optimistic.

A major leak of Capcom’s plans in late 2020 penned the game for a Q3 2022 release date, though, and that’s at least something to go on. 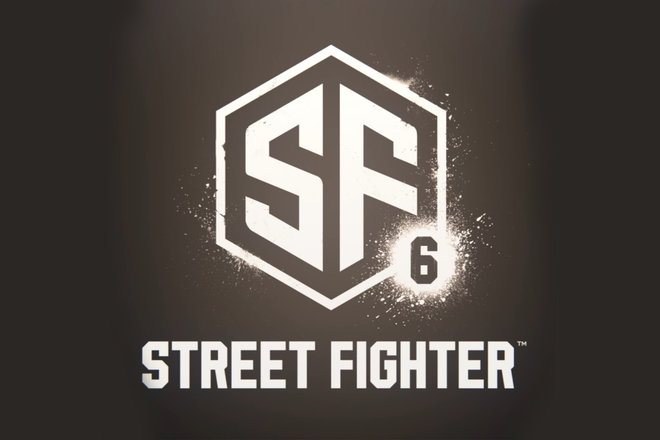 Again, there’s no official word on what platforms the game will come to, but we’d expect Street Fighter 6 to most likely be a cross-platform release. That would see it come out primarily for PS5, Xbox Series X and S, and PC, but also appear in a less graphically appealing form on Xbox One and PS4.

After all, fighting games are all about frame rates and precision, so it’s not too much of a problem to crank the settings down low and make sure that the game is available for the widest possible audience when it launches.

Story is a bit of a loose word when applied to Street Fighter, which does have lore and backstory for its characters, but typically doesn’t focus too much on campaigns and story modes, compared to some of the more melodramatic alternatives in the fighting game scene.

We’d expect that to continue to be the case, but there will likely still be some form of solo mode that lets you try out different fighters and styles. Something like Super Smash Bros. Ultimate’s Spirits mode might be a great idea, letting you try out a huge range of stages and approaches.

We know at least two of the game’s final roster – classic fighter Ryu and DLC character Luke are the two facing off in the game’s first trailer. You can bet on some other series stalwarts like Chun-Li being there, too.

We’ll have to wait until Summer 2022 for more news on the game, according to the above Tweet from Capcom, so be sure to keep an eye out for more information.