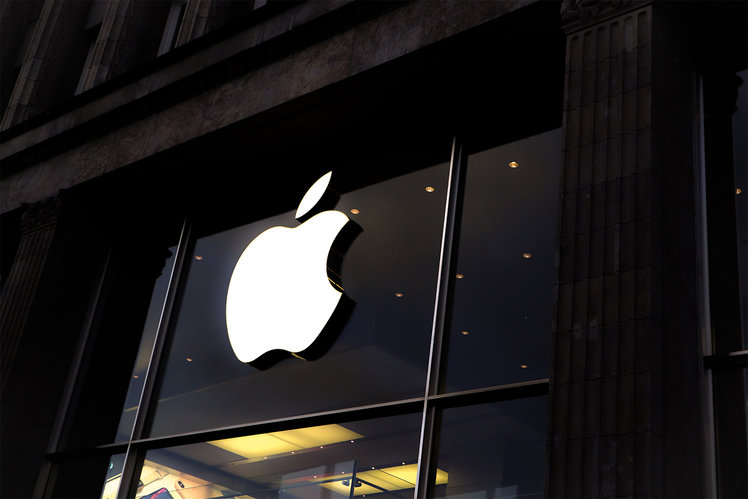 Apple’s upcoming mixed reality headset has moved beyond the prototype stage and could ship as early as August or September this year, a new report claims.

A Digitimes article claims that Apple has conducted “second-phase engineering validation and testing (EVT 2)” for the headset.

Apple’s road to production begins with prototyping before moving on to the first round of engineering validation testing (EVT).

With the report citing that the headset is already in the second phase of EVT, we know that typically the next stages are design validation followed by production validation, and finally onto mass production.

There have been endless rumours about Apple’s AR/VR headset over the last few years, it was originally thought to be shipping in 2020 but it is suspected to have faced multiple delays since.

We heard multiple reports from reliable sources last year suggesting that the headset was targeting a 2022 launch, and now that seems all the more likely.

The Digitimes report cites component supply chain sources, and though these sources often have insight into Apple’s plans, they usually don’t get to see the full picture.

Time will tell if it proves accurate, but for now, it would seem that we won’t have much longer to wait.