Microsoft-owned keyboard app Swiftkey is getting an update on the beta channel. The update introduces a new feature that lets you sync your Android phone’s clipboard with a Windows PC. We first spotted the feature all the way back in October last year, and it’s now finally rolling out to users.

As mentioned earlier, the feature is available on the latest Swiftkey beta update (via Windows Latest). You can try it out by downloading the latest beta release from the Play Store link below. After installing it on your device, head over to the app’s settings, tap on “Rich input,” and select the “Clipboard” option. In the following window, enable the “Sync clipboard history to the cloud” toggle. 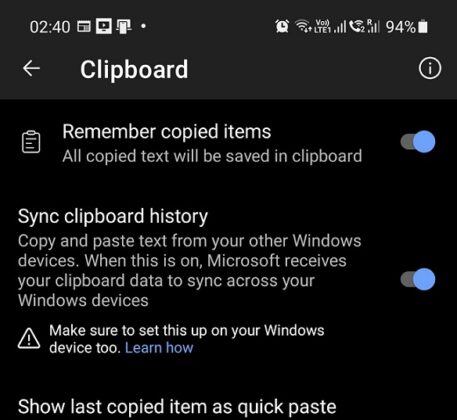 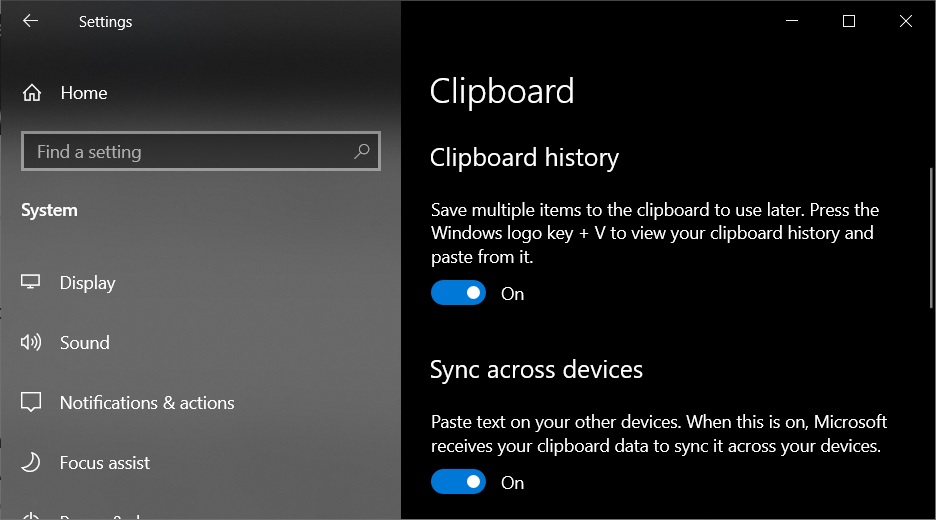 Note that the Cloud Clipboard feature will only retain clipboard history for an hour, and it will only show the last copied clip on the prediction bar in the Swiftkey app. It’s also worth mentioning that all clipboard data will be encrypted, and it won’t be linked to your Microsoft account.

At the moment, Swiftkey hasn’t revealed when the feature will roll out on the stable channel. We’ll update this post as soon as it rolls out with a future update.

If you’re a Samsung user, you can already sync your phone’s clipboard history with a Windows 10 PC using the “Link to Windows” feature. iOS also has a similar feature, but it only works with other Apple devices.

The post SwiftKey can now sync your Android’s clipboard with your Windows PC appeared first on xda-developers.