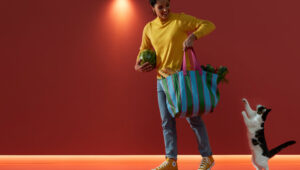 Signify - the company behind Philips Hue smart lighting - has announced a new app, features and products for its other smart lighting brand, WiZ. The WiZ app V2 will launch at the end of September 2022 and it will bring with it a feature called SpaceSense that is based on Wi-Fi sensing technology. SpaceSense uses Wi-Fi signals in a room to detect motion without products … END_OF_DOCUMENT_TOKEN_TO_BE_REPLACED 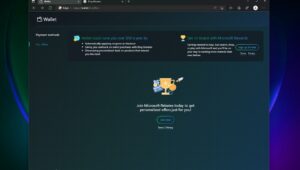 Microsoft Edge’s upcoming feature ‘Wallet’ could be a very convenient way to securely manage your physical cards online and automatically discover related offers. When you’re making a payment using Microsoft Edge and come across the field for entering the credit card number or its credentials like the CVV, Microsoft will ask if you want to use a saved card instead. This has … END_OF_DOCUMENT_TOKEN_TO_BE_REPLACED 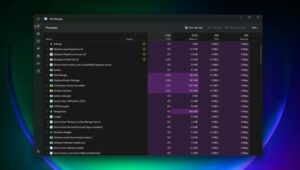 Windows 11’s first big update since its launch in October is now being readied for imminent rollout, which is expected to begin in two weeks, according to sources familiar with the company’s plan. Microsoft has reportedly christened the upgrade as the “Windows 11 2022 Update”, but the name is subject to change. Windows 11 Build 22621.382 – which was deployed to testers weeks … END_OF_DOCUMENT_TOKEN_TO_BE_REPLACED 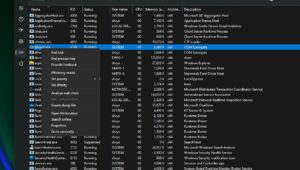 Windows 11 version 22H2, this year’s first major update, will begin rolling out in a few weeks. Users that have signed up for the Windows Insider Program are already getting a taste of the new features, such as the updated taskbar with drag and drop, faster context menus, and a new Task Manager. One of the noticeable changes in Windows 11 version 22H2 is the new Task … END_OF_DOCUMENT_TOKEN_TO_BE_REPLACED

Snapchat has introduced a new feature aptly called Dual Camera. The feature has been seen on various Android devices before but Snapchat is introducing some quirky elements to make it a better fit on their platform. The Snapchat camera is one of the most used camera module and within the module, Snap is introducing a new Dual Camera feature to capture multiple perspectives at … END_OF_DOCUMENT_TOKEN_TO_BE_REPLACED 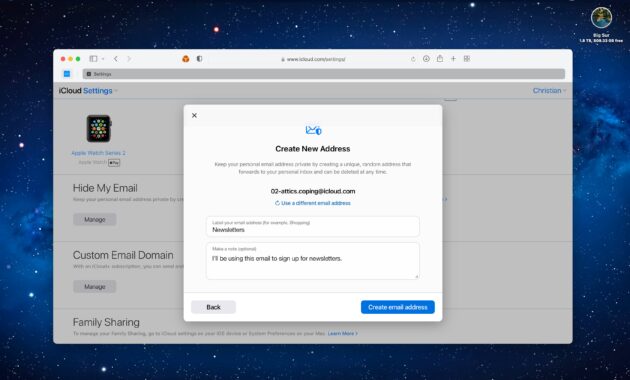 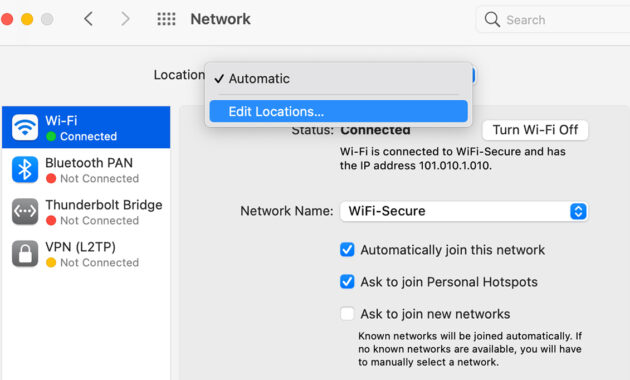 In addition to redesigning the System Settings app on macOS Ventura, Apple has removed the app's longstanding Network Locations feature, as noted by Jason Snell at Six Colors. The feature allowed users to quickly switch between different sets of Wi-Fi, Ethernet, and other network settings depending on their location, such as home or work. Given that macOS Ventura is … END_OF_DOCUMENT_TOKEN_TO_BE_REPLACED 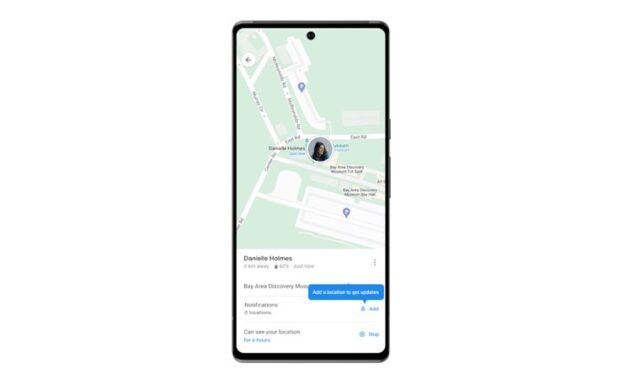 It's a season of updates for Google Maps, with plenty of new features coming to the service including the swanky new 3D Immersive View that lets you check out detailed fly-bys of famous landmarks. One of the welcome additions, though, is far more focussed on functionality and could be a boon to those concerned about their safety while navigating around unfamiliar (or … END_OF_DOCUMENT_TOKEN_TO_BE_REPLACED 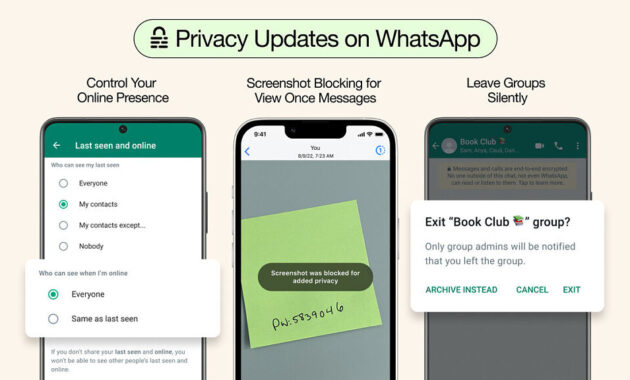 In August last year, WhatsApp rolled out a new “View Once” feature that allowed users to share disappearing media on the platform. But it did not offer screenshot blocking at launch, which meant that recipients had the option to save the disappearing media on their phones by taking a quick screenshot. This rendered the feature useless. WhatsApp is now finally working on … END_OF_DOCUMENT_TOKEN_TO_BE_REPLACED