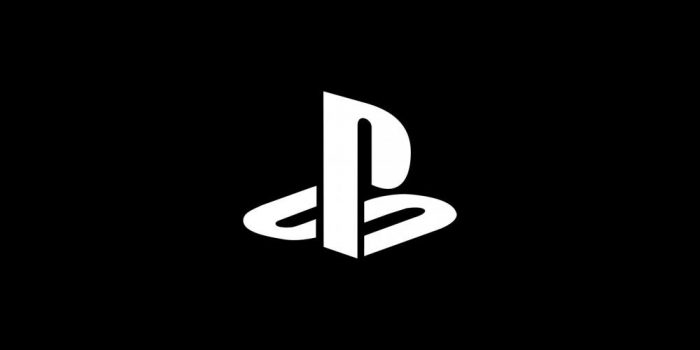 Sony has announced the first details on its next-gen VR system, which is slated to be coming to the PlayStation5 console. The original PlayStation VR was announced four years ago, expanding game selection for the PlayStation 4 with titles like Beat Saber and Moss. Now, the new version will continue to do the same for the PS5’s game catalog. Sony claims that it’s taking what … END_OF_DOCUMENT_TOKEN_TO_BE_REPLACED