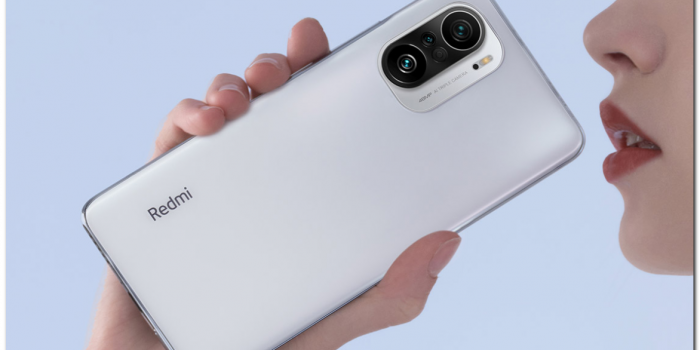 Xiaomi is back doing what it does best – launching well-equipped phones at an almost unbeatable price. Today, its Redmi sub-brand has introduced its flagship portfolio – the Redmi K40 series – that will most likely make it to other markets too, albeit with some rumored rebranding in tow. The company has launched three phones in total – Redmi K40, Redmi K40 Pro, and Redmi K40 … END_OF_DOCUMENT_TOKEN_TO_BE_REPLACED

Xiaomi is soon to introduce the much-rumoured Redmi Note 10 series, which will make its official entry on March 4. Prior to the official launch, we have seen a number of rumours and leaks. In addition to this, we now have official information, which talks about the chipsets the phones will get. The Chinese company has partnered with Qualcomm to include the Snapdragon chips … END_OF_DOCUMENT_TOKEN_TO_BE_REPLACED 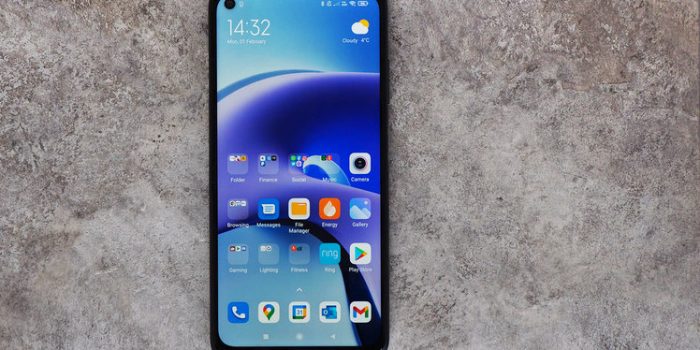 Each year Xiaomi's Redmi offshoot - known for its budget phones - updates its latest and greatest with a mid-cycle 'T' variant, adding a little more to proceedings. In the case of the Redmi Note 9T the goal was to step beyond the already impressive Note 9 - which we found to be a stellar affordable 5G phone. Problem is, things don't always go entirely to plan. When we first … END_OF_DOCUMENT_TOKEN_TO_BE_REPLACED