Teams will soon let you pause and resume meeting recordings. 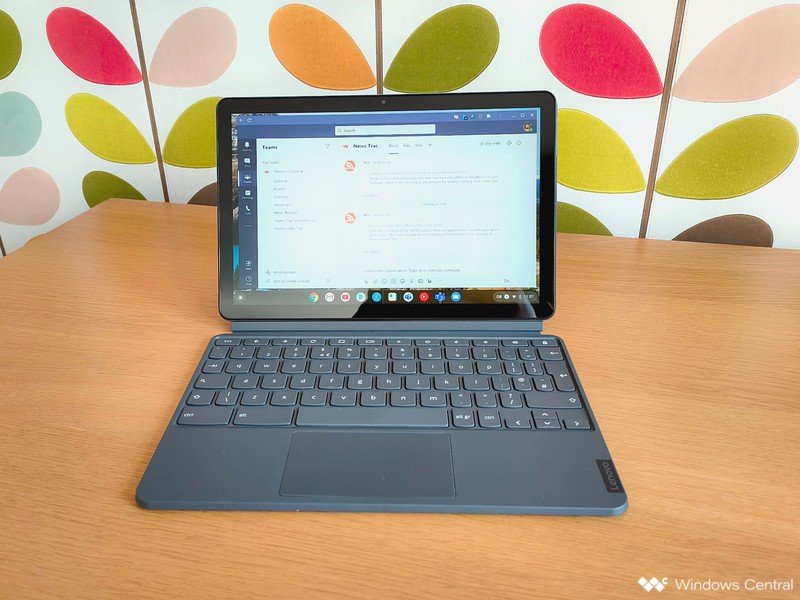 Microsoft Teams will soon let you pause and restart meeting recordings. According to a UserVoice forum, Microsoft is working on the feature, and it’s planned for later this year (via OnMSFT).

Recording meetings is a great way to share content with people who can’t attend a meeting or to review the contents of a meeting later. Sometimes, however, you don’t want to record an entire meeting.

The ability to pause and continue recordings should also help make more streamlined recordings for later viewing. If you have to switch programs or hand a meeting over to someone else, having the ability to not record the handover is nice. You can also skip any breaks you take or anything else you don’t want to be recorded.

In addition to helping create cleaner recordings, the ability to pause and continue recordings could help keep the size of files down. If you record a longer meeting in Teams, it creates a rather large file. Only recording what you’d like should make smaller and more streamlined files.

Microsoft doesn’t specify when the feature will arrive apart from saying it’s “planned for later this year.”

When it does roll out, it will be a nice addition. Some other programs, including Zoom, allow people to pause meeting recordings already.