Teracube has introduced an affordable new smartphone that takes sustainability to a whole new level. The Redmond-based company unveiled the Teracube 2E, which is designed with recycled materials and comes with a fully biodegradable case. If you pre-order the device today, you can get it for just $99.

The Teracube 2E features a 6.1-inch HD+ IPS display, the MediaTek Helio A25 octa-core processor, 64GB of expandable storage, and a 4000mAh battery. The device also features a dual-camera setup, a 3.5mm headphone jack, and Android 10, with three years of guaranteed software upgrades.

The specs aren’t necessarily the point of the Teracube 2E. The company said its goal is to provide consumers with a sustainable option that’s still high quality. That’s why the Teracube 2E is made from 25% recycled plastics and features a fully biodegradable case made of wheat starch and biodegradable polymers. The device also doesn’t come with the usual in-box accessories like a charging cable, wall charger, or earbuds.

Buyers who opt for the Teracube 2E are being promised a four-year warranty, encouraging consumers to keep the device longer, rather than upgrading on an annual basis. As part of the warranty, consumers get free two-way shipping for accidental repairs for a flat fee.

The Teracube 2E isn’t the only sustainable-first smartphone on the market, but it’s certainly one of the most affordable. The device is available now for preorder in the U.S., Canada and Europe, with early bird pricing at $99. Once the device ships in December, the price will go up to $199. The device can be used with T-Mobile, Metro, Ting, StraightTalk, Simple Mobile, Mint, and more.

The post Teracube 2E is an affordable, sustainable smartphone with modest specs and a 4 year warranty appeared first on xda-developers. 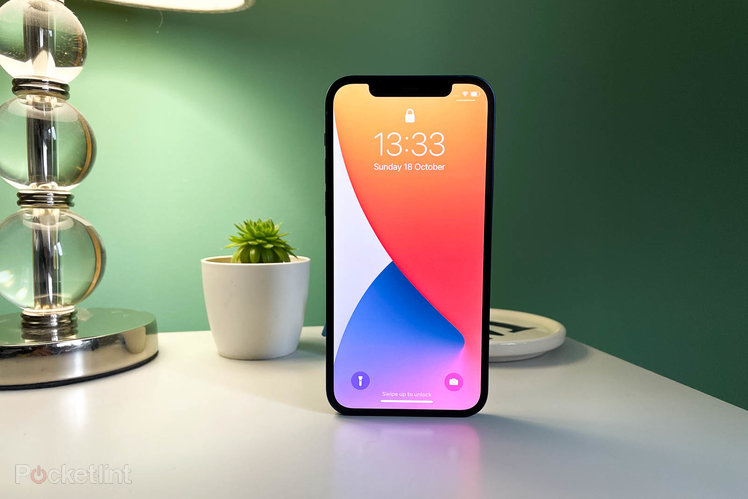 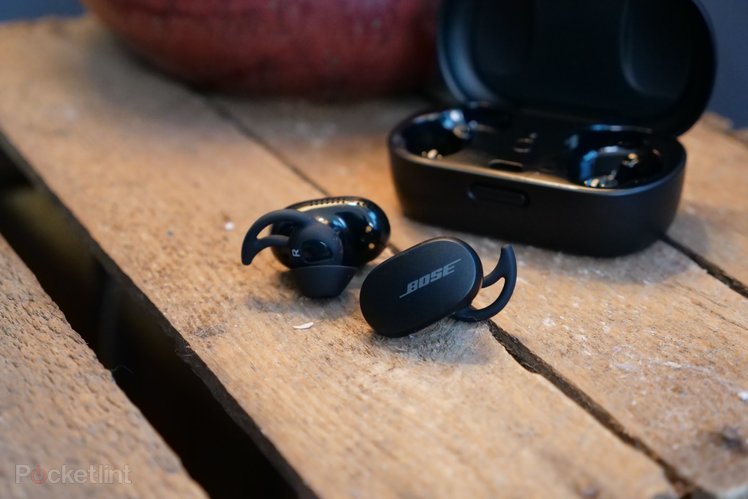