Google Doodles have become a staple of the modern search page. It’s a true delight whenever we can visit google.com and see a piece of beautiful art, or a fun game, or a tribute to someone we may not have known existed before. According to Google, the company has featured over 4,000 Doodles over the course of 21 years, but there have been some that are more memorable than others.

The original Doodle was the Google logo with the Burning Man stick figure behind it, a sort of wordless out-of-office message from Larry Page and Sergey Brin to indicate they were attending that Festival. That was in 1998. The first Doodle anyone actually saw on Google.com was on July 14, 2000, when Brin and Page asked an intern named Dennis Hwang to make a simple modification to the logo for Bastille Day.

This was so well-received by users that Google began incorporating more Doodles to commemorate more events, and thus Google Doodles took off. But some have been more memorable than others. Here are some of the best Google Doodles that have ever been put on the site, in chronological order.

The very first game that was ever incorporated into a Doodle, and of course it was Pac-Man. This tiny Pac-Man map, built around the Google logo, allowed users to relive that wonderful, frustrating arcade feeling of trying to evade Blinky, Pinky, Inky, and Clyde for just a little bit longer so you can reach that Power Pellet and turn the tables on them. 11 years later, it’s still a solid little distraction and fun to play.

While Jules Verne wrote other books besides the deep-sea adventure Twenty Thousand Leagues Under the Sea, that is his most iconic work and one of the best books ever written. This Doodle honoring Verne’s birthday looks like a simple porthole Doodle until you start playing with the lever to the right of the logo. Doing so will let you descend further and further into the depths of the ocean, seeing beautifully illustrated sea creatures along the way.

The late, great Freddie Mercury received a tribute on what would have been his 65th birthday, a video that honors his life and his music. You don’t really have to be a Queen fan to find this enjoyable, as the artwork is absolutely stunning. And if you are a fan, you’ll find this Google Doodle to be a joyous celebration of what Mercury created and his influence on music, fashion, and the world.

There have been a lot of Google Doodles acknowledging Valentine’s Day, with varying degrees of romance, but this one is both the silliest and sweetest. It simultaneously celebrates Valentine’s Day and the 154th birthday of George Ferris. Pressing the button makes the two Ferris wheels spin, and when they stop, it pairs together two characters from the separate wheels. It then shows a short comic that depicts how the two of them fell in love. If you’ve ever wanted to see an octopus holding up several boomboxes to woo a duck, you’ll see it here.

This little interactive Google Doodle isn’t a showstopper like some of the others on this list, but it’s an adorable kid-friendly game. The Google logo is replaced with a little cartoon factory, and players can put together a little Mother’s Day card together using a variety of options. There’s really no purpose to this — it’s just really sweet. 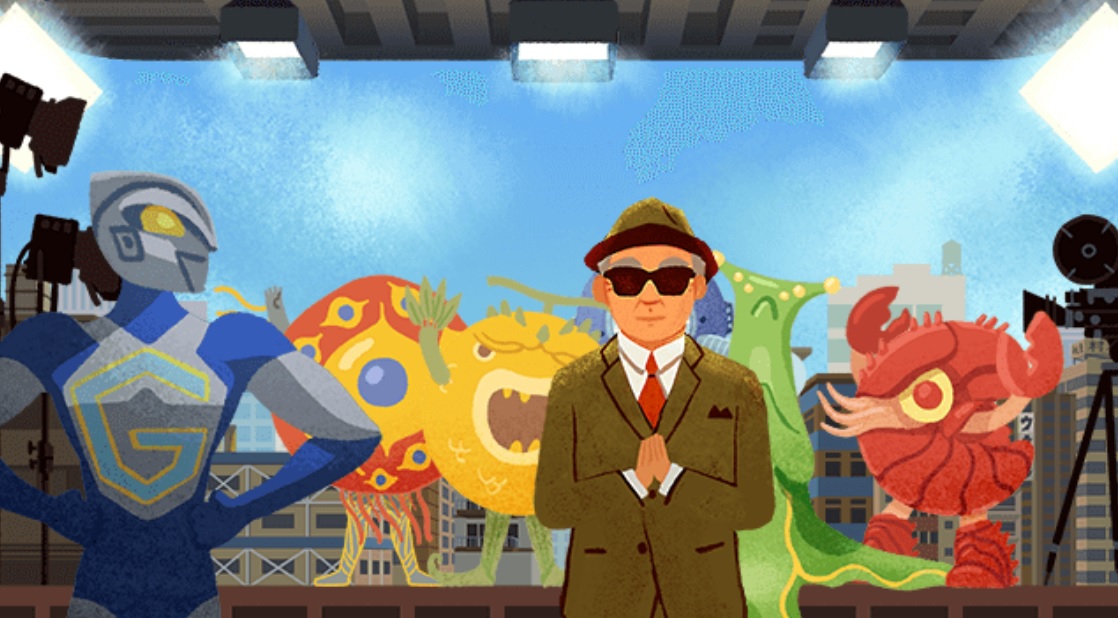 In case you don’t know who he is, Eiji Tsuburaya is the creator of Ultraman and the co-creator of Godzilla — you may not recognize his name, but he’s had an immeasurable impact on pop culture. This Google Doodle honors him by letting users play out the production of a short monster movie, from destroying small sets of towns to dressing the actor in a monster costume. It’s a fun tribute to this major figure in film history. 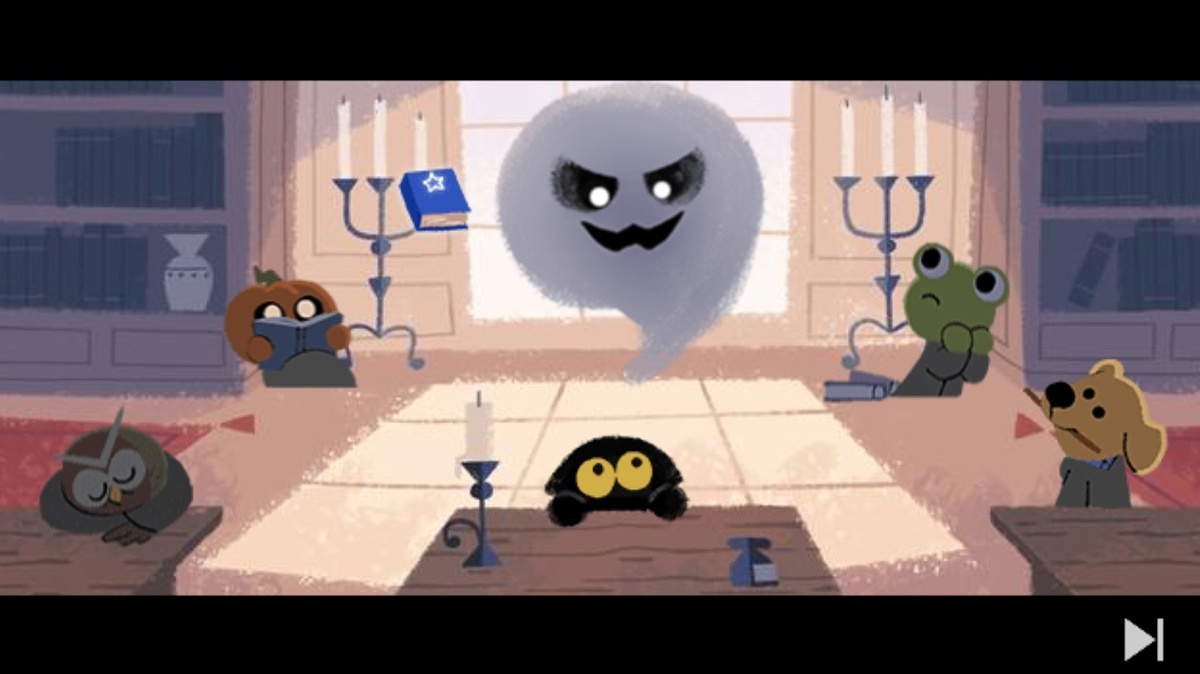 Halloween is one of the best holidays for Doodle, as it lets creators get a little crazy. This game stars a tiny, magical black cat named Momo, who must protect herself from attacking ghosts by casting spells against them. It’s not a tribute to anything in particular (although one of the creators does have an actual black cat named Momo), but it’s a fun game to play with adorable artwork. 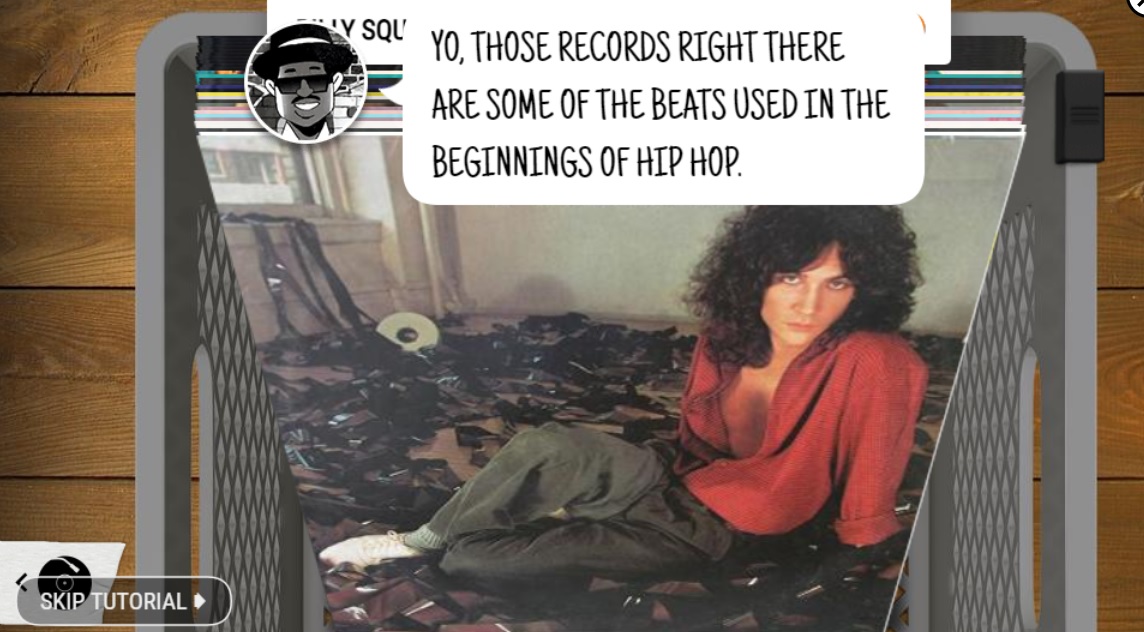 There have been several tributes to music in Google Doodle history, from the Les Paul guitar Doodle to the Moog Synthesizer. But my favorite is this one that lets you honor the birth of hip hop by spinning your own sound on a turntable while Fab 5 Freddy gives you a history lesson about the art form’s genesis. The best Google Doodles are the ones that marry education with fun, and this one certainly does that.

To date, this is the only Google Doodle that has actually made me cry. For those who don’t know, Nicholas Winton was a British humanitarian who helped 669 children, most of them Jewish, escape from German-occupied Czechoslovakia before World War II began. This didn’t come to light until 1988, as he’d never told anyone he’d done it, but he spent the rest of his life meeting the now-grown children he’d helped rescue. 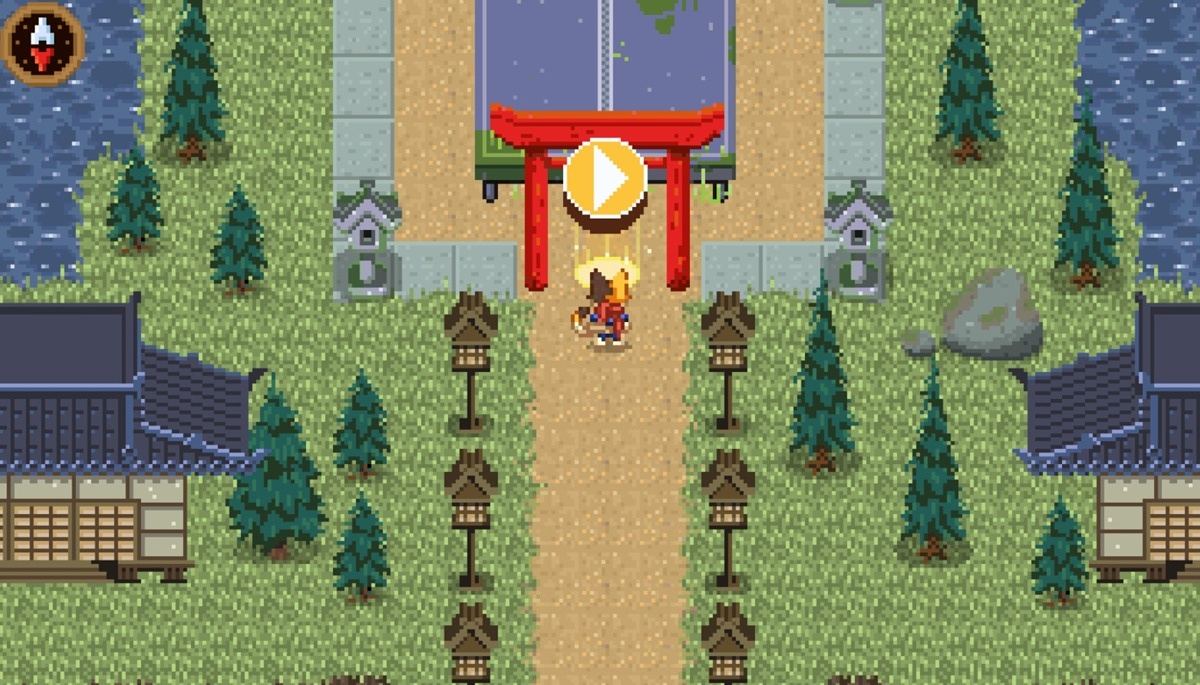 This is a bit of a latecomer, but it deserves to be on this list. This Google Doodle was originally set to run with the 2020 Tokyo Olympics, but since those Olympics were delayed thanks to the global COVID-19 pandemic, the game was delayed as well. In that delay, it somehow became a full-blown Olympic RPG with dialogue, exploration, everything. This is a good example of Google Doodles getting better the longer they’ve been around and the more time Google has to experiment.

Which Google Doodles were your favorite? Let me know what gems I may have missed in the comments.

The post The 10 best Google Doodles we’ve ever seen above the search bar appeared first on xda-developers.