Apart from smartphones and tablets, Android is an operating system you can find inside your smart TV, smartwatch, car, and several other devices of all shapes and sizes. When it comes to the world of x86 PCs, however, Google is trying hard to push Chrome OS instead. Thankfully, Android’s open-source nature and versatility allow developers to unleash the full potential of the OS and port it to x86(-64) devices as well. The Android-x86 project is a pioneer in this field, which also serves as the foundation for a number of forks, such as Remix OS (not supported anymore) and Bliss OS. The developer team behind the Bliss OS/BlissRoms project has now come up with an interesting toolkit that should revolutionize the porting process of any custom ROM to the PC platform.

Dubbed as “Android-Generic Project”, the whole idea is very much similar to the concept of Project Treble and the associated modularization of Android. Bliss OS developers are now revising their build scripts so that someone can easily integrate the codebase of a typical custom ROM on top of their x86 PC-specific trees (formerly known as “Android-PC project”). Those familiar with AOSP Generic System Images (GSIs) should easily notice the similarity, due to the fact that the Android Generic project is heavily inspired by XDA Recognized Developer phhusson‘s custom GSI generation scripts under the hood.

Android-x86 is still being used as the underlying base, but a smart pre-patch phase has been introduced to eliminate the redundant patches from different custom ROMs. Once all the patch conflicts have been resolved, the resultant build manifest should be enough to generate one vendor repo that just needs to be cloned into the AOSP or custom ROM source before the final build process. In a nutshell, booting custom ROMs like CarbonROM on your PC doesn’t require pulling your hair out from now on. 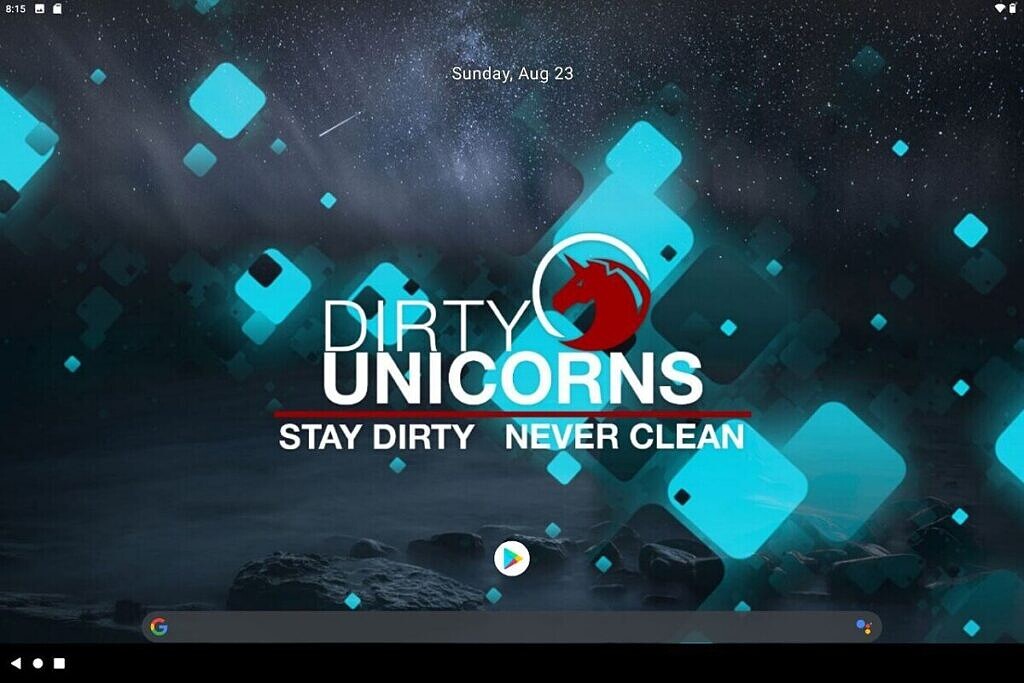 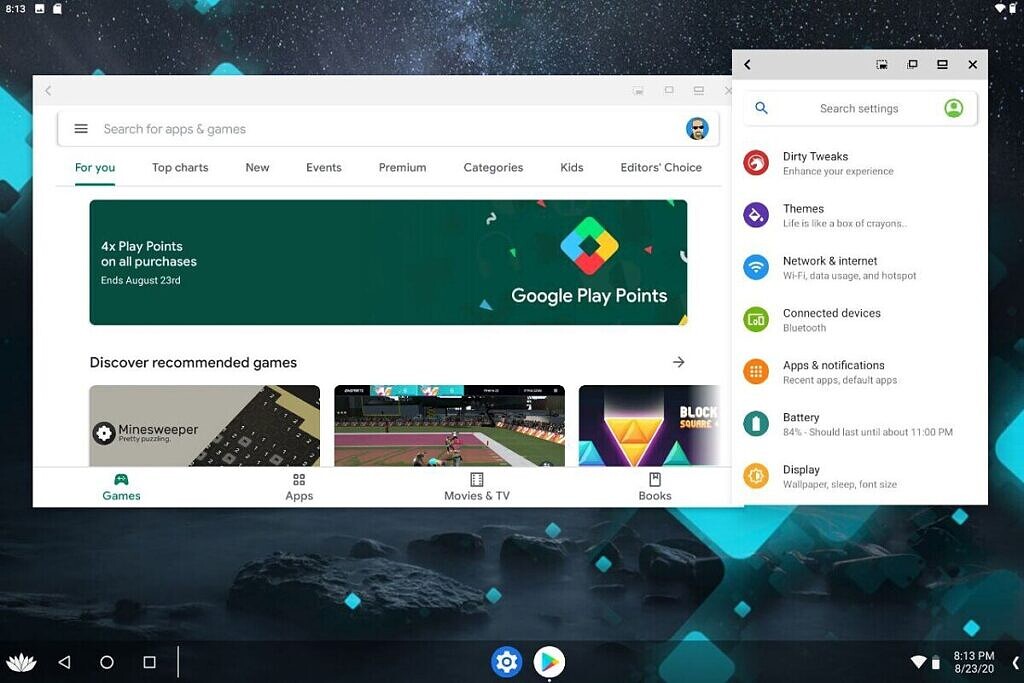 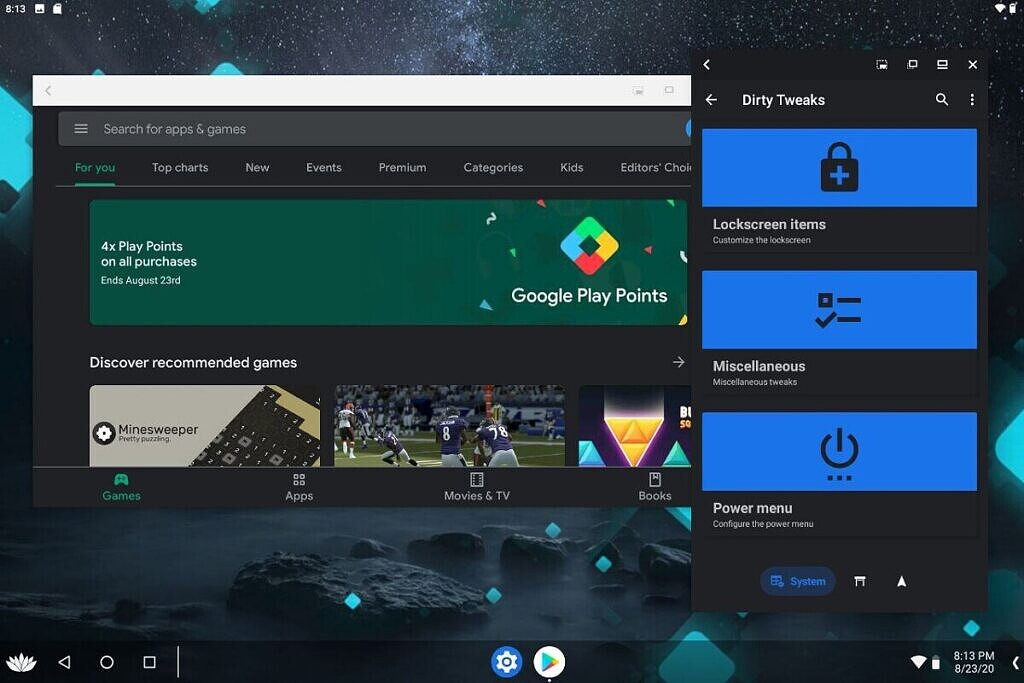 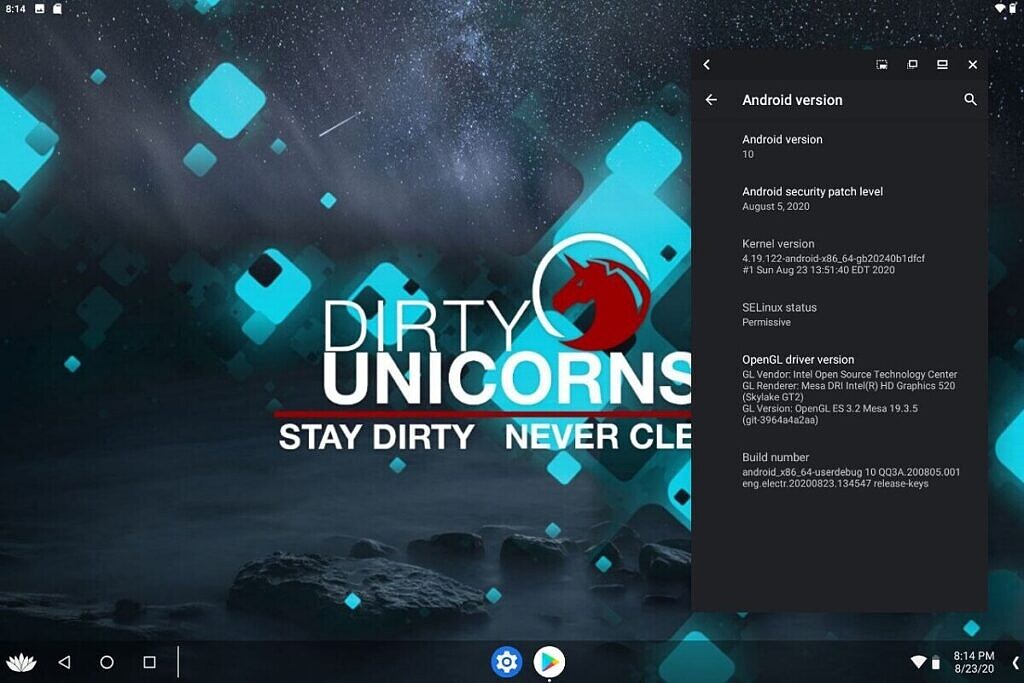 It is worth mentioning that the Bliss OS builds are now compiled using the Android Generic build scripts, which is a pretty good indicator of the stability of this project at its current stage. Besides Dirty Unicorns and CarbonROM, you can find work-in-progress builds of vanilla AOSP, Tesla OS, and Pixel Experience for PC in the thread linked below. In case you’re interested in porting a particular custom ROM to PC, you can find the required tools, files, and documentation in this GitLab repo.