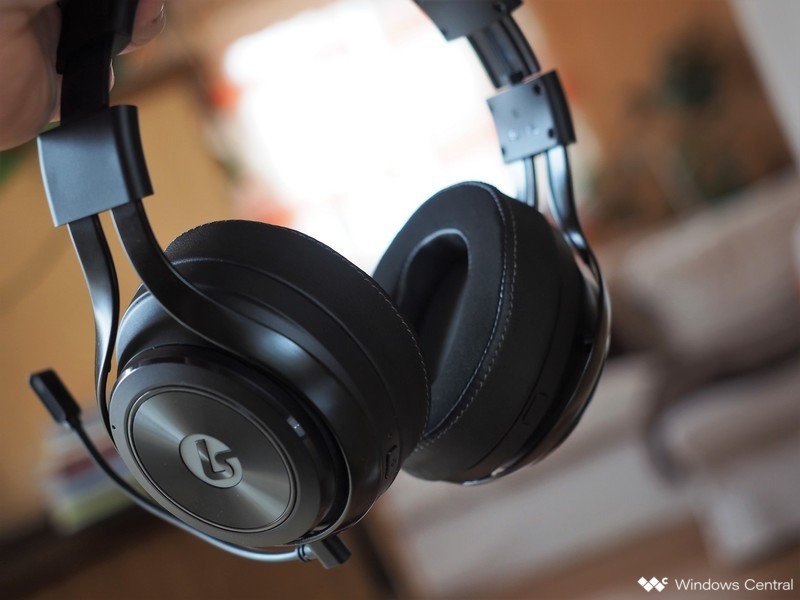 The LucidSound LS35X is a stunning example of what is achievable at the upper echelons of accessory design. From the materials and construction to the comfort, audio, and features, the LS35X is a winner on every front.

The LS35X was the first headset to use Microsoft’s Xbox wireless signal for connectivity, replacing all wires and dongles. It sports an impressive all-day battery life, rechargeable via USB, and comes with on-ear controls for muting, audio mixing, and volume. All of the controls and dials are subtly placed. A detachable microphone with an LED mute light completes the package, with above-average audio quality for headsets in this category.

My favorite aspect of the LS35X is the coolant gel in the earcups, which is simply sublime on the ears, especially in warmer environments. The soundscape is no slouch either, with stunning, punchy sound balanced well between immersion and tactical accentuation. This is simply a tremendou