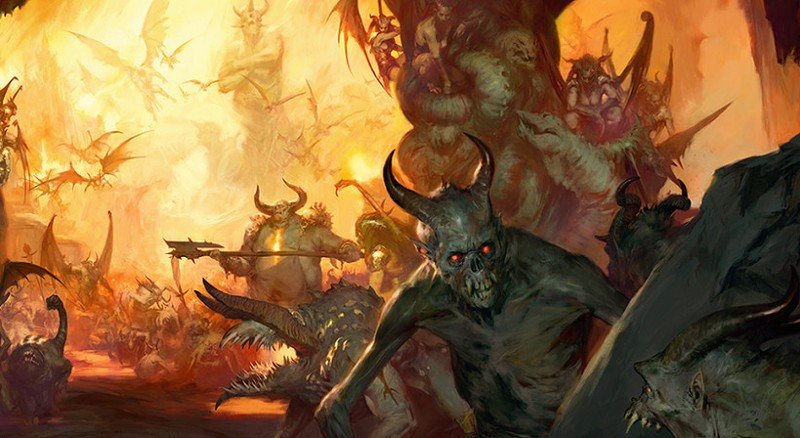 Hell for the holidays.

Diablo 4 is still in early development in many respects, with the developers at Blizzard Entertainment giving in-depth quarterly updates throughout 2020, including details on the UI design, storytelling and skill trees. The December 2020 update is here and is focused on items, stats and weapon types.

Weapon types are meant to feel distinct, with one-handed weapons allowing fast attacks, as opposed to slower two-handed weapons dealing huge amounts of damage. This is a choice that every class will have to consider, with a Sorceress picking between a slower, more powerful stave or a quicker wand.

The team believes in color-coding tiers, so that if for example you see a glowing yellow item on the ground, you know at a glance that it’s probably better than a glowing blue item. That said, the developers also don’t want to “end up in a place where the right decision is to ignore every item that doesn’t have a glowing orange sky-beam” so there’s going to be some balancing and tweaking here.

There’s also Legendary Affixes. They’re like a rare item, except with one affix replaced with a legendary effect. There’s a wide variety possible, with different combinations such as gems and runes granting resistances. Mythic items are out but there will still be Unique equipment with effects that can help dictate your character’s build.

Speaking of your build, you will be able to respect your skills and passives as many times as you want — at a cost. The higher level your character, the higher that cost is going to go up. This is meant to keep players from instantly swapping while also allowing reworks if you believe you’ve made a serious mistake with what you’ve invested so far.

Officially, Diablo 4 is going to release on Xbox One, PC and PS4, though support for the now-current generation consoles — Xbox Series X, Xbox Series S and PS5 — is an almost certain guarantee. There’s still no release date for the game either.

The Art of Diablo 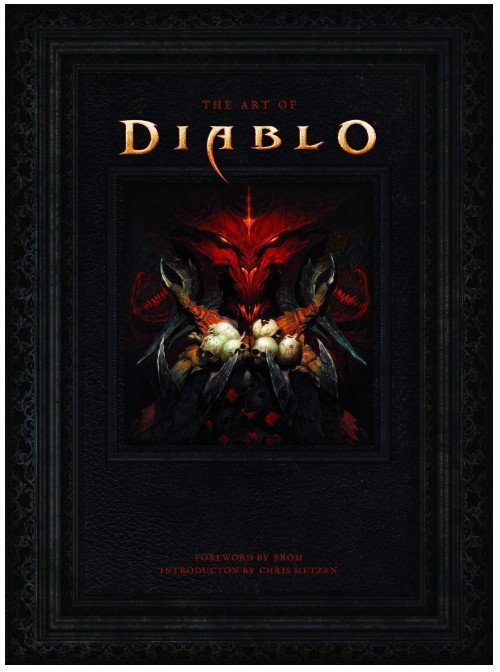 From the franchise’s simple beginnings to a glimpse of what is to come in Diablo 4, this book is perfect for any fans looking for the horrific inspirations and concept art that helped shape the games.